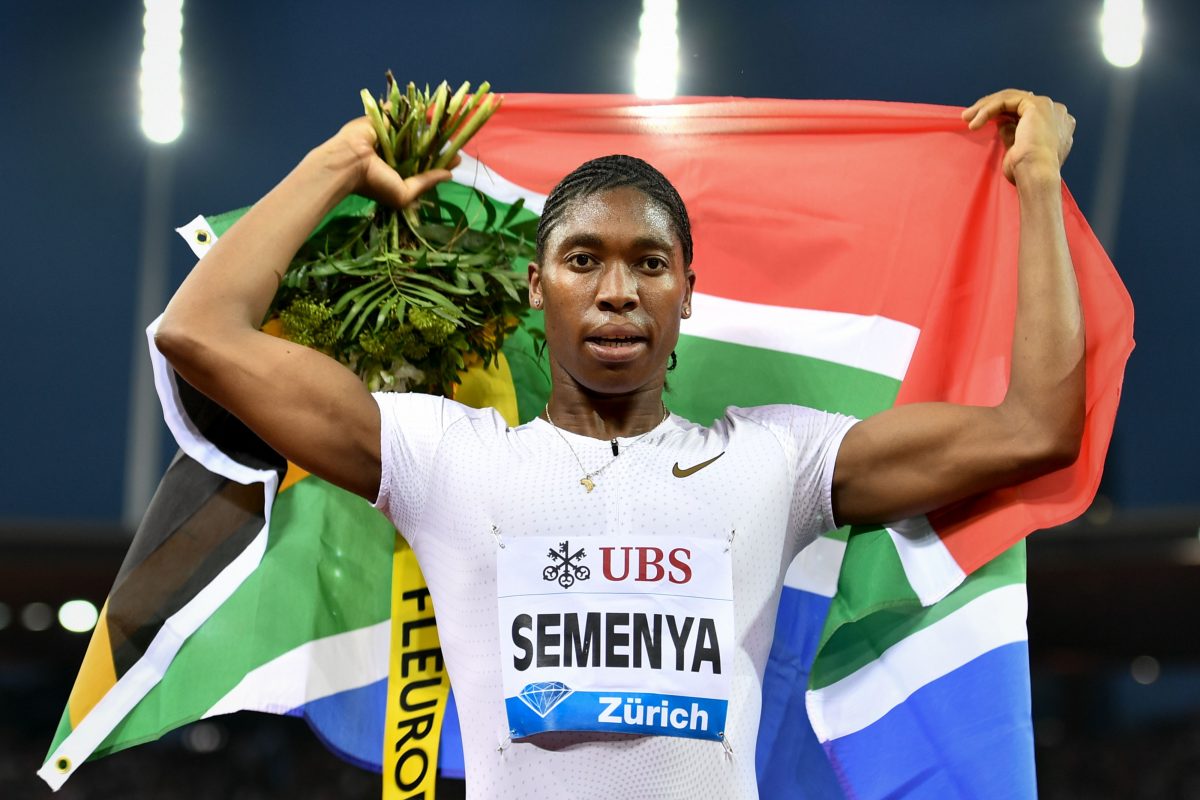 Today, Switzerland’s Federal Supreme Court dismissed two-time Olympic champion Caster Semenya’s appeal against the restrictions on testosterone in female athletes, CNN has reported. It marks the end of a long battle that the athlete has waged against a system determined to limit and punish her in a way that exposes the dangerous intersection of misogynoir and transmisogyny.

Semenya is a South African middle-distance runner who won gold in the women’s 800 metres at the 2009 World Championships, the 2016 Summer Olympics, and the 2017 World Championships. After her win 2009, the first of these indignities surrounding her body began. She was subjected to sex verification tests because her progress made people suspicious. The issue was controversial at the time because Semenya was only 18 years old and being subjected to this kind of scrutiny in public.

Leonard Chuene, the head of South African athletics, said at the time, “We are talking about a child here, whose name has been dragged through the dirt by an organization which should know better. If gender tests have to take place, they should have been done quietly. It is a taboo subject. How can a girl live with this stigma? By going public on the tests, the IAAF has let down this young child, and I will fight tooth and nail to protect her.”

He added, “Who are white people to question the makeup of an African girl?”

She was cleared to participate in women’s sports, but in 2018, the IAAF changed the rules for athletes who have “differences of sexual development,” according to them. “Female athletes affected must take medication for six months before they can compete, and then maintain a lower testosterone level,” according to IAAF rules. If they don’t want to do that, then they can compete in male events, “intersex” events, or less competitive events.

According to their IAAF statement, this was not meant to be “any kind of judgment on or questioning of the sex or the gender identity of any athlete” … except that it says they can compete with men no problem, subjected the athlete who would mostly be affected by this to gender tests, and made sure to mention they can compete in “intersex” competitions.

“The revised rules are not about cheating – they are about leveling the playing field to ensure fair and meaningful competition,” IAAF president Lord Coe said. “We want athletes to be incentivized to make the huge commitment and sacrifice required to excel in the sport.”

When you hear the comments that have been made about Semenya’s appearance—the pointing, the laughing, the cruel comments—it only brings to the surface how loaded this whole thing is.

Polish middle-distance runner Joanna Jozwick told Eurosport. “I must admit that for me it is a little strange that the authorities do nothing about this. These colleagues have a very high testosterone level, similar to a male’s, which is why they look how they look and run like they run.” The colleagues in question were South Africa’s Semenya, Burundi’s Niyonsaba, and Kenya’s Wambui. Jozwick’s comments only serve to highlight how Black women are viewed as “manish” or hyper-masculine, regardless of whether they are intersex or not.

It is in rulings like this that the dangers of transmisogyny should be highlighted to women of color, and specifically Black women. Caster Semenya is being asked to change the way her body naturally works in order to make things fair for “women,” which erases the fact that she is a woman. She hits all the things that trans exclusionary people love to point to: she was assigned female at birth, raised and socialized as a cis woman, and yet is still being punished for being not woman enough because enough white cis women complained.

If that doesn’t make you a Black woman, I don’t know what does.