Celebrities Are Punching Down at Critics | The Mary Sue 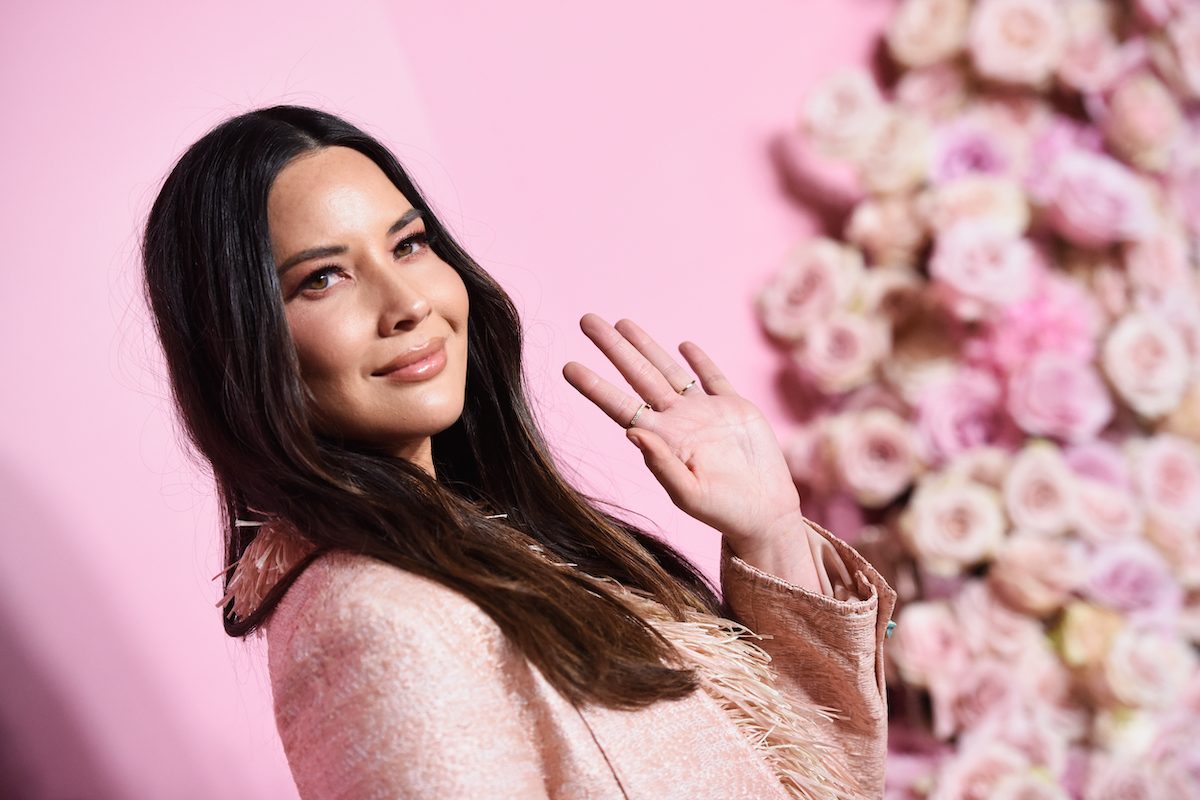 I don’t know what newsletter all the celebrities subscribe to that declared this to be the week they were all going to attack critics, but that’s what’s happening. Especially in the case of Olivia Munn’s misdirected rant at the Fug Girls.

Earlier this week, Lizzo tweeted out her belief that music critics shouldn’t be allowed to do their job unless they make music themselves.

It’s not clear what inspired the tweet, since reviews of her new album have been overwhelmingly glowing. This isn’t an uncommon belief, but it’s a strange one, akin to saying political journalists shouldn’t be allowed to write about Congress until they serve two terms themselves. Good commentary and analysis is its own valuable field of expertise, tangential to but very different from the act of making music (or any art form) itself.

But that take turned out to be the mildest of the week.

We also had Michael Che doing his usual thing of attacking a critic on Instagram. This isn’t new for him, though his specific angle this time—accusing said critic of bestiality—was a unique twist.

Colin Jost also came out to defend Che, who was defending Jost in the first place.

Wow Dustin that’s a low blow. I need to stand up for my friend Deadline here. How dare you compare a quality website to a soulless monster like Colin Jost. At least Deadline has accomplished something and been OCCASIONALLY funny. Another hit job from Pajiba.com!

This week we also saw Ariana Grande slam critics after Justin Bieber was mocked for poorly lipsyncing through a surprise cameo during Grande’s Coachella set. There were plenty of people who were less than kind and Grande seemed to be speaking directly to a team of E! network hosts that fell into that category. But then she moved on to insulting all critics.

In a now-deleted tweet, she wrote, “People are so lost. One day everybody that works at all them blogs will realize how unfulfilled they are and purposeless what they’re doing is and hopefully shift their focus elsewhere. that’s gonna be a beautiful ass day for them! i can’t wait for them to feel lit inside. … i don’t like when people try to ruin beautiful moments for my friends that’s all. have a good day.”

Then this morning, Olivia Munn decided to publish “a short essay on the ugly behaviors of the @fuggirls.”

If you’re not familiar with the Fug Girls, that title belongs to Heather Cocks and Jessica Morgan, a couple of best friends who founded the fashion blog Go Fug Yourself back in 2004. GFY is the only fashion outlet I read, because it’s hilarious but never, ever mean-spirited. Yes, they can be absolutely scathing in their takedowns, but those are of outfits, never people. They also focus on men just as much as they do female celebrities, a rarity in fashion journalism. If Olivia Munn bothered to look at who she was attacking, she might have seen all of that.

Instead, Munn railed against what she sees as “blatant hypocrisy,” wondering who deemed Heather and Jessica “the judge and jury of what’s fashionable.” (You might argue that their continuing success and growing readership did, but whatever.)

Despite their success—15 years for a website run by two people is an incredible feat—Munn, like all of the celebrities mentioned above, has a gigantic audience compared to the people she’s attacking. There are legitimate issues in the field of celebrity journalism. That’s an industry rife with sexism, body shaming, and bullying. Not only are the Fug Girls a relatively tiny target compared to the bigger players in that industry, but they represent exactly none of those traits. And yet Munn is sending her followers after them with a misguided and disingenuous attack.

I truly am all for calling out bullshit behaviors and toxic bullying, especially when it is couched in patriarchal standards for women, but this feels like a purposeful misreading of what the fug girls do and the fun they’re having about FASHION, not the people or their bodies.

This is a complete mischaracterization of what the @fuggirls do on their site, which is a very kind, respectful & witty place where celebrity fashion choices (not looks or bodies or just women for that matter) are critiqued. I mean, even their comments section is a nice place. https://t.co/jH9BBzJC9Y

This feels like someone taking personal offense and then misguidedly attempting to launch a bigger, deeper critique of the @fuggirls that is just not true. Also: v irresponsible to post their photos in this context on a platform notorious for abusing women. https://t.co/QzyLKYs6qZ

This appears to be the week celebrities with enormous social media followings punch down and single out their critics for harassment. Let’s not be coy. Olivia Munn knows exactly what kind of week the @FugGirls are going to have thanks to this. This is irresponsible.

In addition to offering wit and their genuinely great fashion sense, Go Fug Yourself does a great job of framing fashion as a business, which it is. The relationship between celebrities, stylists, and designers is an enormous (and enormously lucrative) industry. The site critiques designers just as much as it does the celebrities who wear their clothes, and it offers a smart look at the industry as a whole.

Munn claims to be writing in the name of feminism—she lumps the girls of Bethesda-Chevy Chase High School, who refused to be rated and ranked by their male classmates, into her argument—and altruism, stating that the outfit she was mocked for was worn to accept an award from the organization Apex for Youth. Which is great! Good for her! But she was wearing the work of a designer (Peter Pilotto) with whom she has spent the better part of (at least) a decade cultivating a mutually beneficial professional relationship. She didn’t wear that outfit by chance. This is an industry—one rooted in celebrity and it is not immune from criticism.

If you’re a celebrity getting paid to wear or being given thousands of dollars worth of designer items for red carpets, you have no moral high ground against the @fuggirls who offer smart criticism of an industry.

Red carpet fashion is promotion, it needs to be viewed critically.

Obviously, there are some problematic areas of criticism, but that’s true of literally every industry. For the most part, critics are people that love something—be it fashion, film, art, food, etc.—so much that they decided to make a career of studying it. Some are better at it than others, some are kinder than others. Olivia Munn appears to have not even bothered to check which camp her targets fell into.