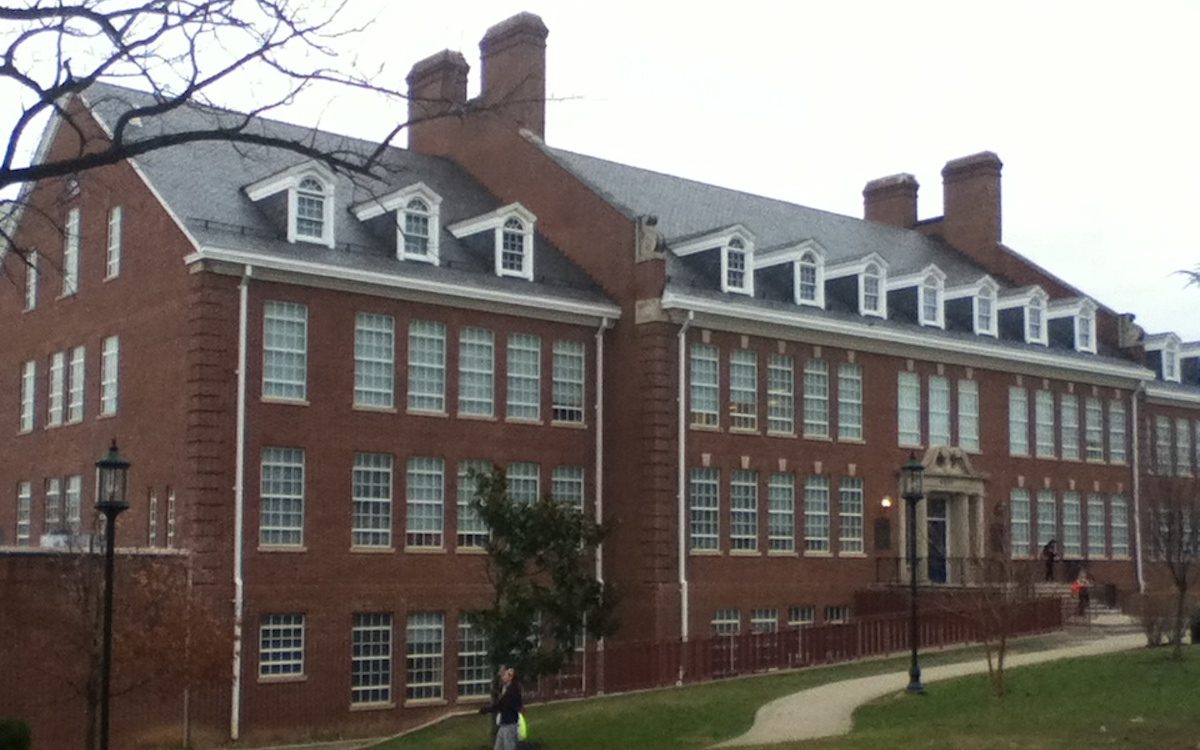 At a high school in Maryland, a group of teenage boys recently circulated a list of their female classmates, rated by their looks.

This, by itself, is nothing new. In fact, it’s so common, the idea of rankings and lists of this sort have popped up frequently in teen shows and movies over the years. We saw it in My So-Called Life. It was the premise of the pilot episode of PEN15. Veronica Mars had a frat bro tally up her ranking to her face. Donald Trump made a big deal out of Heidi Klum no longer being a “10” in his mind. That last example wasn’t from a scripted TV show, of course, but this experience isn’t limited to fiction. I’d guess most women and girls have had some experience with men and boys’ need to assign us a number and rank us against our peers. I had an ex once tell me, completely unprompted, that if I moved to Cleveland (his home town), I would be a 10 there, and to this day, it remains one of the most bizarre and insulting non-compliments I’ve ever received. 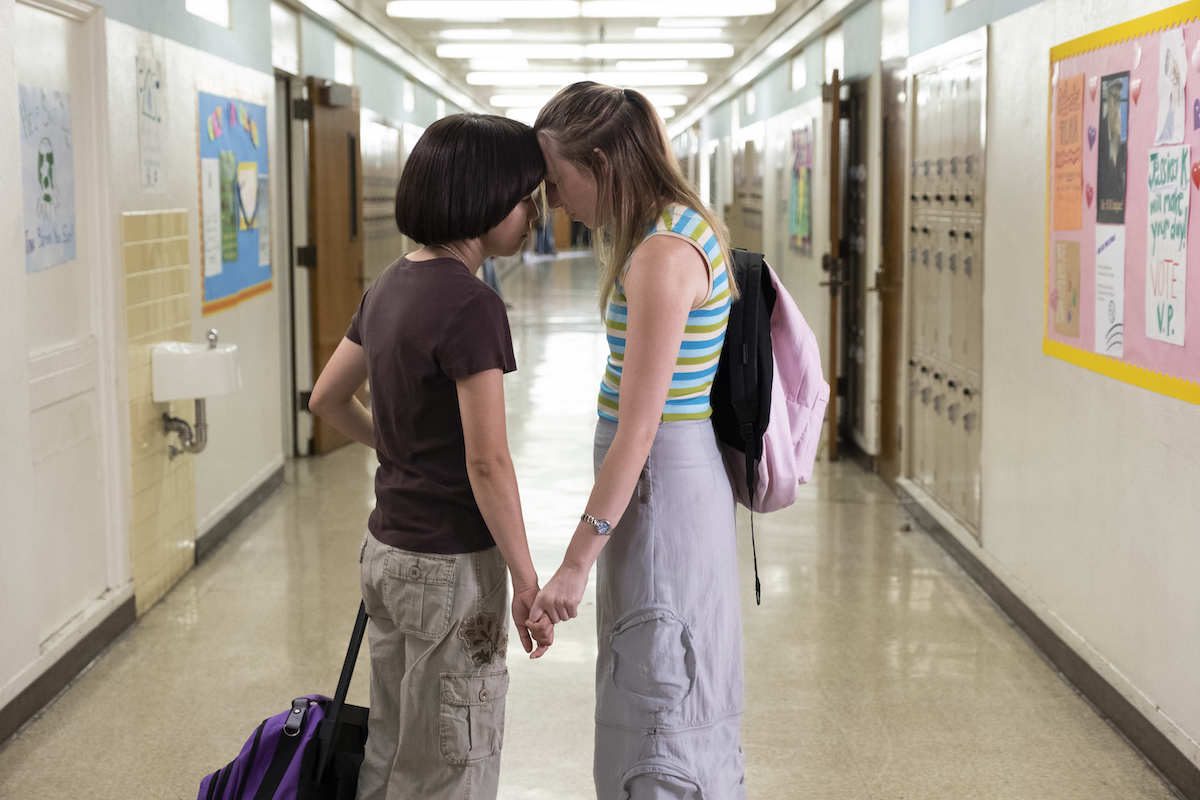 This sort of act is so unremarkable that it’s considered by most to fall into the category of “boys will be boys,” and met with a “what can you do?” The girls of Bethesda-Chevy Chase High School aren’t settling for that response, though.

According to a report from the Washington Post, lists like this one had circulated around the school for generations, and this list, which included the names of the girls in the school’s International Baccalaureate Diploma Programme, was about a year old, and had recently resurfaced. What made this time different was that “it was happening now, in the era of the #MeToo movement. Women had been standing up to harassment in workplaces and on college campuses and the high school girls, who had been witnessing this empowerment, decided they weren’t going to let the issue slide.”

“They felt violated, objectified by classmates they considered their friends,” the Post writes. “They felt uncomfortable getting up to go to the bathroom, worried that the boys might be scanning them and ‘editing their decimal points,’ said Lee Schwartz, one of the other senior girls on the list. (The list ranked the girls on a scale from 5.5 to 9.4, with decimal points into the hundredth place.)

We hear so often of girls being reprimanded for violating school dress codes, and the reason usually given is that their bodies are “distracting” to their male peers. So why isn’t the same sort of weight given to the ways in which boys distract girls from their school experience? That’s what these girls demanded to know. They reported the list to an administrator. The next day they heard that after a (clearly very brief) investigation, one male student had been suspended for a single day, a punishment that wouldn’t show up on his permanent record.

The next day, about 40 girls coordinated a protest over text message. They showed up in the assistant principal’s office “to tell them we feel unsafe in this environment and we are tired of this toxicity.” One student, Nicky Schmidt, read a statement telling the assistant principal, “We want to know what the school is doing to ensure our safety and security. We should be able to learn in an environment without the constant presence of objectification and misogyny.”

Together, the girls and the administrators planned a meeting with a larger group of students of all genders. That meeting ended up lasting two and a half hours and the girls got to read statements, sharing their experiences with sexual harassment and objectification, both in and outside of school.

The boy who admitted to creating the list was in that meeting, and after the girls spoke, he apologized to them.

“It was quite intense, being so directly confronted in front of so many people for so long,” he told the Post. “When you have a culture where it’s just normal to talk about that, I guess making a list about it doesn’t seem like such a terrible thing to do, because you’re just used to discussing it. I recognize that I’m in a position in this world generally where I have privilege. I’m a white guy at a very rich high school. It’s easy for me to lose sight of the consequences of my actions and kind of feel like I’m above something.”

“This memory is not going to leave me anytime soon,” he said.

Now, a co-ed group of senior year students, including the boy who created the list, meets almost weekly to discuss the effects of toxic masculinity and cultural toxicity, and how to keep something like this from happening again.

It’s truly incredible to see young people to rebel against generations-old complacency and respond to the rhetorical “what can you do?” shrugging with an actual response and demand for action. And while I am still 100% sure that if this story were adapted into a film, it would focus on the perspective of the young male protagonist and his arc towards understanding–an entirely depressing thought–he and other boys and men do play an important role in tearing down these sorts of attitudes. It cannot always and forever fall to women and girls to keep educating their male peers about the pain they cause. It’s good to hear that the boys at this school may be gaining some real awareness.