Oh, good. I was wondering when someone would haul out the "fake geek girl" meme again. 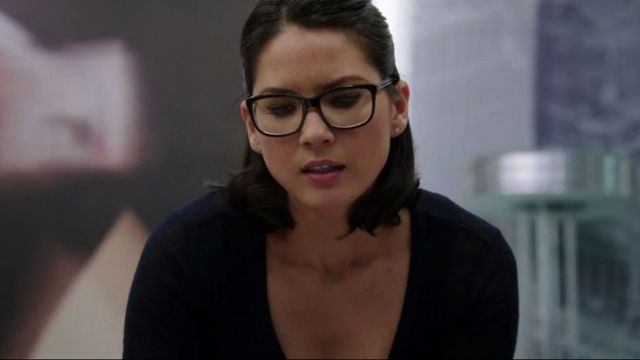 I was away from the Internet for most of the day yesterday, but when I finally tuned back in to my social media feeds, I was surprised (well, maybe not all that surprised) to see what the majority of people on my Twitter feed were talking about to some degree.

Yesterday, video game designer Cliff Bleszinski (widely known on the internet as “Cliffy B”) tweeted that actress Olivia Munn was “appropriating nerd culture”, taking advantage of it for personal gain.

That appears to have partly stemmed from an earlier interview wherein Munn was quoted as saying she did all of her own stunts for X-Men: Apocalypse–which apparently has the stunt community pretty unhappy, since it’s typically a stuntperson’s responsibility to test out a physical stunt for safety reasons before they’ll even allow the actor to try and take it on. So while Munn may have performed a large number of stunts herself, she didn’t give credit where credit’s due (which also may have been an unintentional gaffe). But that’s not what the Internet glommed onto.

Barring whatever personal issues or history Bleszinski may have with Munn, the fact remains that the phrase he used is particularly unfortunate. The accusation is insulting to the real and on-going issue of cultural appropriation: instances of celebrities or brands embracing a culture other than their own and profiting from it without understanding it or fighting for the issues faced by said culture. Whether it’s because of the Internet providing a wide outlet to the voices who are willing to call out problematic appropriation or that more of a spotlight is being shone on those who perpetuate harmful stereotypes, there are those who are less willing to sit by quietly and let it happen.

It’s why the Internet took Bleszinski’s choice of phrase and ran with it, using it ironically–because there really is no such thing as “appropriating nerd culture”. What would it even amount to, aside from playing video games and buying comics? That’s not intended as a slight by any means; I do both of those things, but in no way would I consider myself part of a “culture”, at least not in the sense that there’s anything for someone to appropriate.

Ultimately, it just feels like a slap in the face to real cultural appropriation and a mere rehash of the old and tired “fake geek girl” meme. At the very least, it’s someone using their beef with another person to manufacture outrage over a thing that doesn’t actually exist.