The Office Vs. Parks and Recreation: What Should We Reboot?

Sure, we'd love to see both The Office and Parks and Recreation again, but which should we reboot? 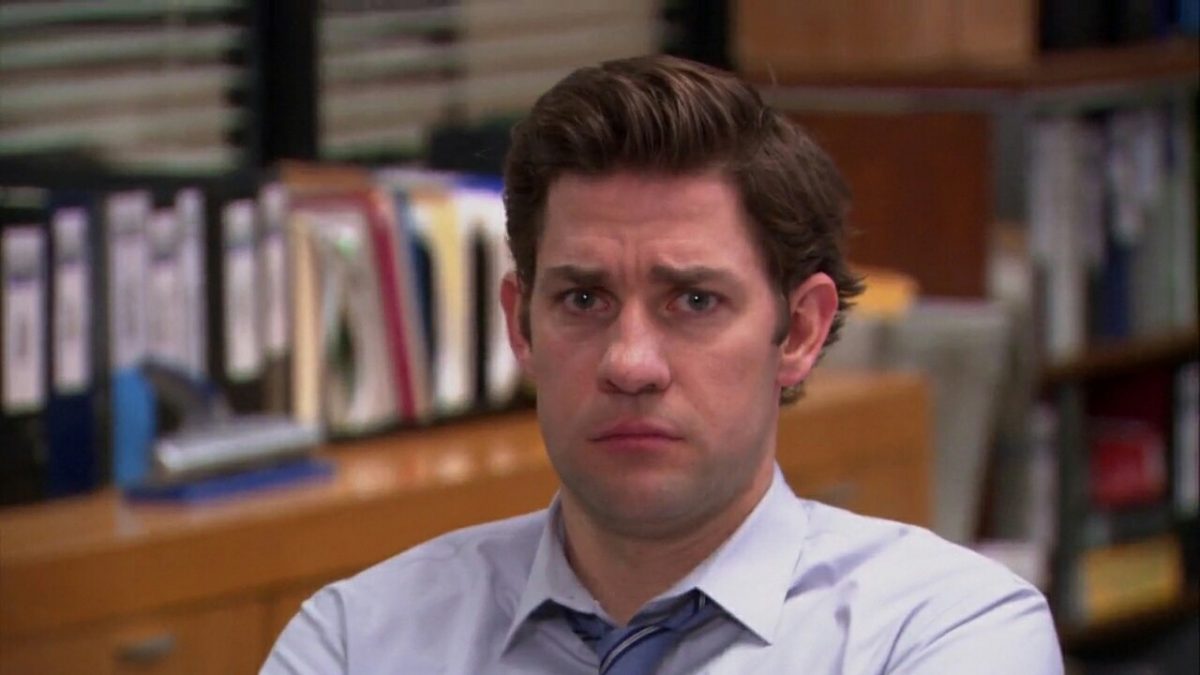 Steve Carell took to the Saturday Night Live stage again, and his opening monologue broke our Office-loving hearts … or he just brought on his old castmates, and they brought up the age-old question of whether or not we can see a reboot of The Office any time soon.

While Carell was doing his monologue, an “audience member” asked him about the prospect of a reboot of the show. Carell said that it was fun while he was doing the show but that there wouldn’t be a reboot. So that’s that, right? Wrong. Ellie Kemper, Ed Helms, and Jenna Fischer all stood up to also ask about the reboot, telling Carell to do it with them.

First, The Office. The show had a way of warming our hearts and showing us that love can prevail and, even if we hate them, our boss is a big part of our lives. (Spoiler alert, though, no one hated Michael Scott. He was just a lot to handle, and they all secretly loved him more than anything.)

With Parks and Recreation, the show constantly inspired us. Leslie Knope wanted to improve the world, to make it something she could be proud of, and that meant that she maybe cared a little too much. The thing is, Parks and Recreation might be a better show to bring back in 2018.

Schur and company set up a perfect utopia in the finale of Parks and Rec. Leslie Knope ends up becoming president of the United States after the Cubs win the World Series, Hillary Clinton is the first woman president, and Ben Wyatt is a member of Congress. In this ideal world, we didn’t have Donald Trump in the White House. We weren’t fearful of checking the news every day; Kavanaugh wouldn’t have ever been confirmed in Leslie Knope’s world.

It’s truly upsetting to see a world that would have given us some amazing Parks and Recreation episodes and know that it is a world Leslie Knope would have hated, but she’s Leslie. Every episode, she would have been fighting the powers that be to make this a better place for her kids and her friends.

So, if we can’t have reboots of both Parks and Recreation and The Office, I say that we bring back Parks and let Leslie Knope take on this administration.