Oculus Dropping DRM, You Can Play Games on Other Platforms | The Mary Sue

Oculus Rift Is Dropping Its DRM, so You Can Play Oculus Games on Other Platforms 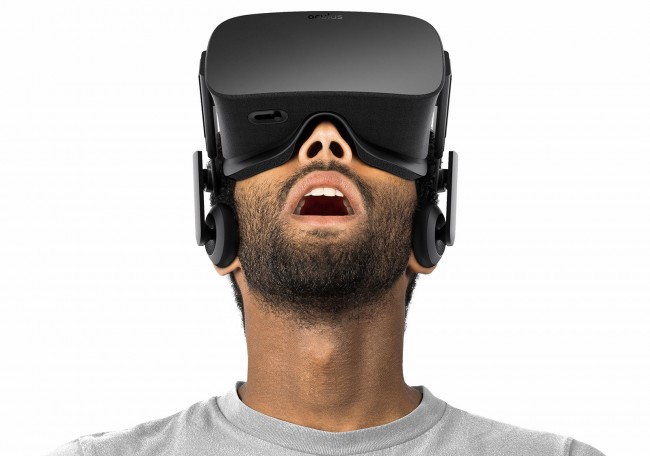 Despite all the press over the past few years after the Oculus Rift made virtual reality seem like an attainable goal, the technology is still in its infancy with its place in consumer electronics largely unknown. That makes the competition rather stiff and led to Oculus locking down games for its hardware so they couldn’t be played on anyone else’s headset. Now, they’ve seemingly decided that decision caused more harm than good.

It’s actually the company’s second reversal on digital rights management, after Oculus founder Palmer Luckey wrote on Reddit that they had no intention of locking games to their hardware: “If customers buy a game from us, I don’t care if they mod it to run on whatever they want. As I have said a million times (and counter to the current circlejerk), our goal is not to profit by locking people to only our hardware – if it was, why in the world would we be supporting GearVR and talking with other headset makers? The software we create through Oculus Studios (using a mix of internal and external developers) are exclusive to the Oculus platform, not the Rift itself.”

That “Oculus platform” is Oculus home, which was open at first (through the use of mods) and then introduced a headset check when opening games that would make sure the player had an Oculus Rift plugged in, or the game would fail to run. As Luckey mentioned in the same Reddit post, Oculus was never interested in helping port their games for use with headsets like HTC’s Vive, which relies on Valve’s Steam platform, but the intention was to leave that option open for anyone willing to mod games to allow them to be played on another headset.

After a brief stint with DRM lasting only a little over a month since they added the headset check, Oculus is back on that open philosophy, which is probably good for them in the long run. At worst, it’s likely not going to hurt the Rift, as people willing to go through that extra trouble to use a different headset probably weren’t going to buy a Rift anyway. At best, it’s good for virtual reality in general, because more openness in competition will only help consumers get the best possible VR experience faster.

(via VentureBeat, image via Oculus)