Octodad: Dadliest Catch Wriggles Its Tangly Tentacles Onto the PS4 This Week

But when can we expect an Octodad vs. Goat Simulator crossover fighting game? 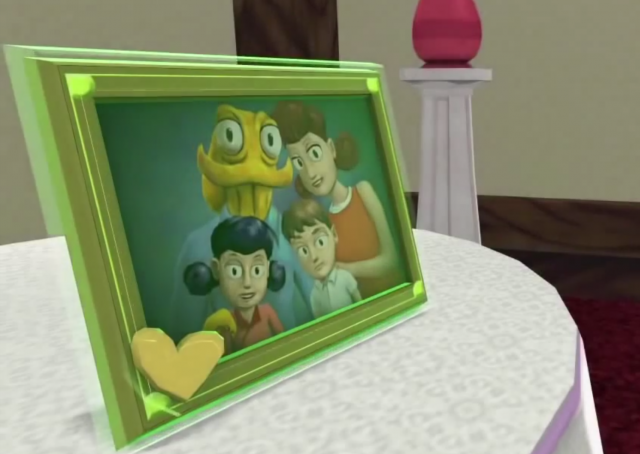 The simulator that allows you to play an octopus on land that is somehow a father to human children is coming to the PS4 with some new perks.

Dadliest Catch was originally launched for PC in January and has seen a lot of success since then. According to Young Horses’ president and co-founder Phil Tibitoski, the game has undergone many changes and improvements. More challenges can be expected, and that’s something for PlayStation users to look forward to considering that Octodad’s writhing tentacles are difficult to control in the first place.

The PS4 version utilizes the PlayStation Move controllers and even has a co-op mode where four different players can each control one tentacle of Octodad. This either spells disaster or a lot of heartfelt and hilarious laughs while you and your friends manage to maneuver the beloved Octodad in what will seem to be a very drunken manner.