Why the Heck Is President Obama’s Twitter Troll Brother Tweeting About Anime?

You leave Pikachu out of this. 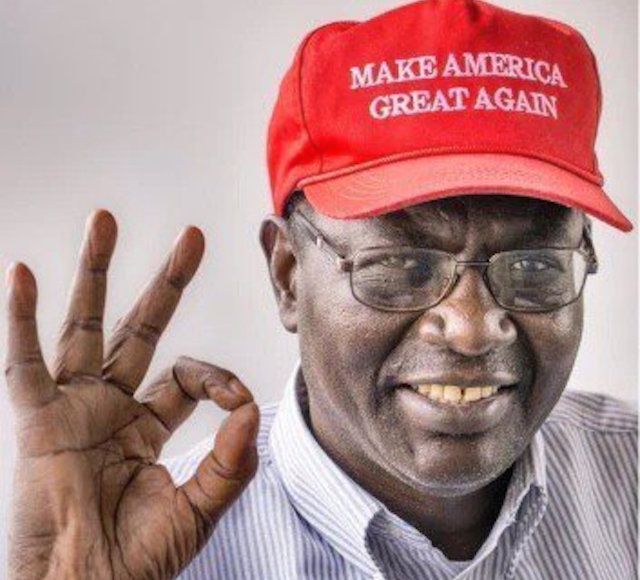 In case you weren’t aware, President Obama has a brother. If you also weren’t aware, he is awful. Just totally off-the-charts bonkers. You can and definitely should not scroll through his Twitter feed to see what that means. His bio reads “Now that my brother’s term is ending I am free to declare my support for Donald J. Trump President-elect of the U.S.A.” and hoo boy, does he ever. But early this morning, Malik Obama took a break from yelling at the “thots” (which I had to look up because I’m not hip to the troll lingo, apparently) and the “cucks” and his general anti-semitism and from warning us all of the dangers of citrus—

And he decided to switch tracks for a few hours and yell instead about anime. Yes, anime.

We Must Protect Our Children even in ANIME!!

Okay, I’m not totally sure why he’s choosing to yell into the void all of his thoughts on sexualization and exploitation in cartoons, but sure, fine, we can do this.

Saying Anime is bad is like saying speech is bad!

Anime is a medium of expression positive or negative but it cannot be condemned. The conveyors of the message are liable!

I am not not justifying anything. There’s BAD ANIME and GOOD ANIME just like there’s GOOD PEOPLE and BAD PEOPLE!

Okay, sure, I’m back. I mean, at least this is a break from his usual hate speech and Trump love.

All we have to do my people is try to be WISE and try to be GOOD. MAGA!

Okay, well, I suppose this was a fine, if totally nonsensical, distraction–but we can’t all spend our days prepping for a major press conference on the war in Syria (you know, like this guy’s brother was doing at the very moments of these tweets). But at least his feelings on anime aren’t quite as horrific as his thoughts on literally everything else.

COME ON, MALIK. YOU WERE SO CLOSE. WE WERE ALMOST THROUGH THIS.

I don’t approve of gays but they are my friends.

Gee, I’m sure they’ll all be so glad to hear it.

I sincerely apologize for this rabbit hole of awfulness. Please continue about your day when you’re finished rage-vomiting. If you need Malik for any reason, he’s back in his safe space, calling journalists cucks.