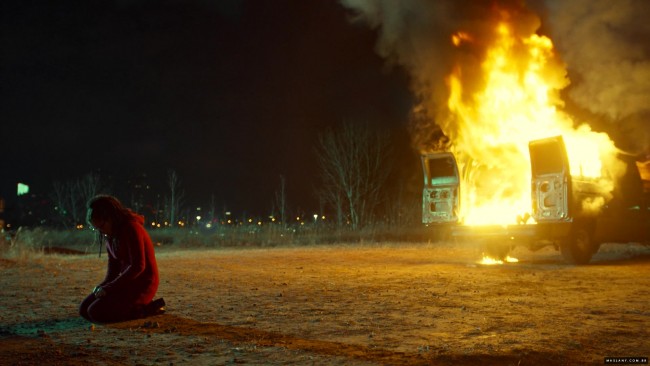 Casey: What an episode! So many twists and turns, so many emotions, so much science. Once we were done drying our eyes, we couldn’t help but be excited by what we learned this week about Neolution’s plans and the science behind our beloved characters.

Nina: We had one small victory this episode: the Neolution Worm is finally out of Sarah’s face!

We also learn from Evie that each Worm’s therapy is tailored to its host. Aldous Leekie’s worm was designed to target genes responsible for his predisposition to Alzheimer’s Disease, and we don’t really know what any of the non-Leda Worms were meant to treat or alter. This design actually makes the Neolution Worm a great tool for personalized medicine … if we ignore the whole lethal neurotoxin part.

Personalized medicine focuses on preventing and treating disease by taking into consideration biological variations between people. Variations across individual genomes can affect a person’s predisposition to developing specific diseases, but genetic variations can also affect a person’s responsiveness to treatment. This is why drug treatments that are super effective for one person might not work as well or at all for a second person with the same disease.

In order for personalized medicine to work, you would want to sequence the individual’s genome and to determine the gene mutation responsible for the disease. Then you would develop a treatment that is specific to this mutation and to that individual’s biology. And so the Neolution Worm’s job is two-fold: the gene responsible for the clone disease has not been identified, so its function was to alter target areas of Sarah’s genome in order to induce the disease. Once this happened, they could track the foreign DNA thanks to fluorescence (we talked about fluorescence here) and use this new information to develop a treatment.

According to Evie, she could tell that Sarah’s Worm was unsuccessful in isolating the mutation responsible for the clone disease, by virtue of Sarah still being alive. That said, we don’t know in what ways it has managed to alter Sarah’s genome while it has been implanted in her body.

Is this the last of our Worm updates? I don’t think so. 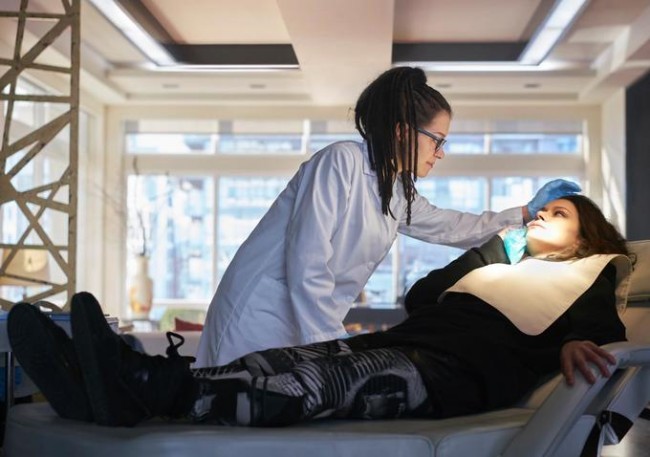 Casey: Unfortunately, this was the only victory this episode had in store for our beloved clones. Despite an attempt to join forces with Susan Duncan and cure the Leda disease, the clones ended up losing all of Cosima’s data, all of the samples being prepped for Susan, and Kendall was shot point blank before all of her precious biological material was incinerated. Cosima’s ingenious plan literally went up in smoke.

Despite the devastating ending, Cosima’s plan was a brilliant way of helping Leda while keeping Castor at bay. The idea was to utilize Kendall’s cancer cells to hand over only cells with the Leda genome. As we learned last season, Kendall is a chimera, which means she has cells with two different genomes, and these two genomes were cloned separately to make Leda and Castor. If Kendall were to have her blood drawn or have a cheek swab, there would be cells with both genomes in the samples, which is why her cancer provided a unique opportunity.

Tumors arise from a single cell that contains a mutation, causing erratic cell growth that forms a mass. Because a single cell begins this process, all the cells of the tumor are clones of this first cell, derived from continuous cell division of this cell and its daughter cells. In the case of Kendall and her chimerism, this means that a single one of her tumors begins from one cell that is either Leda or Castor, causing the entire tumor to contain cells of just one of the genomes. This is why Cosima’s plan was to hand over only the Leda genome to Susan, by taking advantage of Kendall’s cancer to isolate cells from tumors derived from a Leda cell.

This was an excellent plan, utilizing science to give the clones the upper hand for once. If only it had been successful. R.I.P. Kendall Malone.

Nina: With Cosima’s data wiped, Kendall gone, and any useful tissue samples destroyed by flame or bleach, things are looking pretty bleak for the clones. But seeing as this is Orphan Black I doubt that this is the end of the search for a cure to the clone disease. There have been some interesting fan theories floating around, from Cosima reverse-engineering a Worm to Rachel fully decoding The Island of Doctor Moreau to developing a treatment from the stem cells in Helena’s twins’ umbilical cords. We know we’re anxious to see what the clones will try next and if it will be enough to save Cosima in time.