Why Can’t We Get Enough of NXIVM Documentaries? 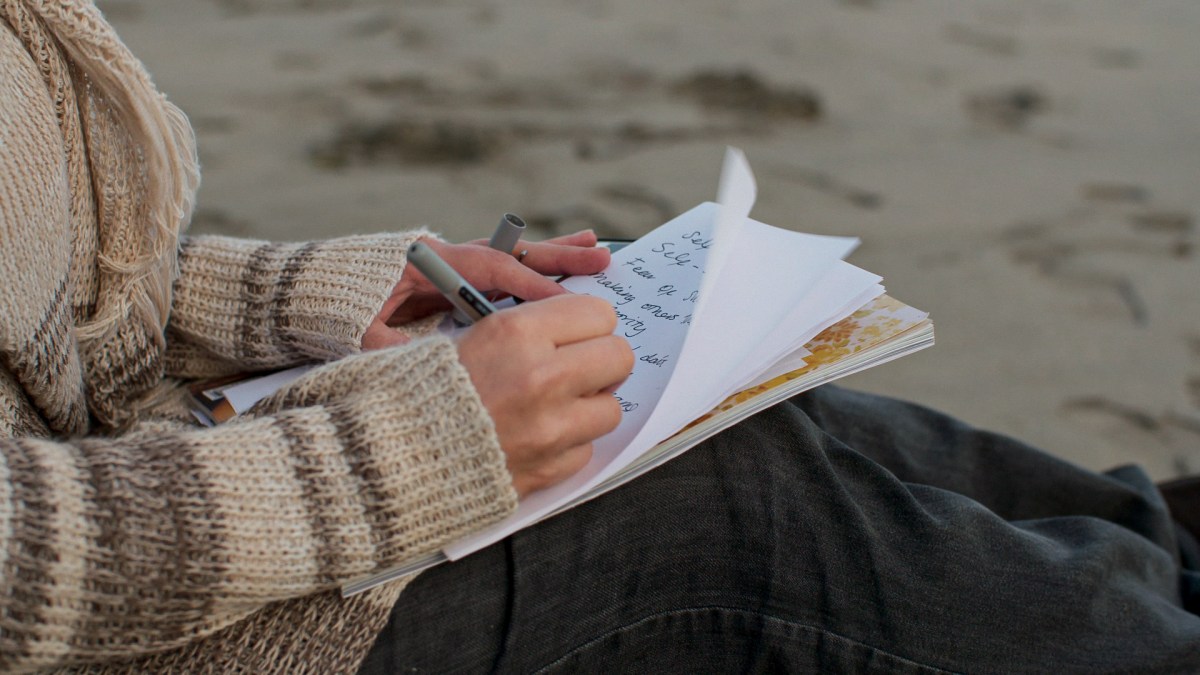 For the last eight weeks, on Sundays, my wife and I have eagerly queued up what we like to call “The Cult Show.” You might know it as HBO’s The Vow. The series takes viewers inside the brainwashing, manipulation, and slow recovery of those who were drawn into a cult masquerading as a multi-level marketing self-improvement company. It’s an incredibly compelling show that focuses on how so many seemingly nice, smart people were sucked into a cult that ended up branding the founder’s initials on women’s bodies. But soon it won’t be the only documentary about the NXIVM cult (pronounced Nexium) out there.

Next Sunday, The Vow will air opposite Seduced: Inside the NXIVM Cult, which focuses on the specific story of India Oxenberg, whose mother, Catherine, is a main player in The Vow. It was in part thanks to Catherine Oxenberg’s dedication to saving her daughter that NXIVM was brought down, and the fact that Catherine was famous (she starred on Dynasty) and literally descended from royalty certainly helped open doors. India has been a presence in The Vow as it documented Catherine’s fight to get her out, but not the subject of any direct interviews, and now it’s clear why: She had her own story to tell in her own documentary, which I will absolutely watch.

Because I—like, I think, many of you—can’t get enough of this story. But why?

I had heard of NXIVM before this series, which is one of the reasons I started watching The Vow. In April of 2018, when Smallville star Allison Mack was arrested for sex trafficking, the story was so surprising and mind-boggling that I couldn’t stop reading about it, trying to understand what had happened and what NXIVM and the secret society within it, DOS (where women were slaves and had their own slaves), was about. How did all these nice actors from Smallville and Battlestar Galactica end up as slaves, forced to near-anorexic thinness, and subject to the will of a guy who looked a little like if Bill Gates merged with a plush troll doll?

Since that arrest, Keith Raniere, the leader of NXIVM (who was sickeningly referred to as “vanguard” in the cult), as well as Mack and others have been tried and will soon be sentenced. Knowing that the key players faced or are facing justice makes watching The Vow or simply reading about Oxenberg’s experience in the cult ahead of Seduced palatable. We can dive into these upsetting but fascinating stories because we know we’ll get a satisfying resolution. But that’s not the only reason cult stories, especially this one, are compelling.

I think we’re fascinated by these stories because we want to tell ourselves that it would never happen to us, but the truth is, what The Vow shows, and what Oxenberg’s story will show, is that we are far more susceptible to these kinds of manipulations than we might think. These members were not stupid, silly people. They were idealists who were deeply manipulated then didn’t feel they could leave when they saw it was not all it seemed. And some of that comes down to pride and a simple, human need to be supported and liked.

“And I think that’s why a lot of people don’t leave these types of groups,” Oxenberg told Variety, “because they’re questioning their own choice to be there and what that means. I even see people who are loyal now, and I wonder if they’re struggling with the same thing, and I want to be like, ‘It’s OK, let it go, you’re not a fool; you were fooled.’”

No one wants to think they were wrong. No one wants to look at the people they consider friends and peers and see them as villains, as people who are hurting or manipulating them. NXIVM gained a hold in the world of self-help selling their “executive success program,” and it was successful because some of the aspects of the program were useful for people, but going deeper, they used more and more manipulative techniques to whittle away at people’s sense of self and reality until they were happily listening to Reniere go on about how men are wounded because they aren’t allowed to hit women and f**k (his word) everything they want.

The Vow is really great television because it’s not about the end of the story—because we know the end: the arrests, the trials, then sensationalism around a Smallville star in a sex cult. What we don’t know is how people got there, and seeing it onscreen is, in some sense, a wakeup call for all the manipulative, gaslighting relationships in your life.

Most of us, luckily, won’t ever find ourselves in a cult, and as a filmmaker and central figure in The Vow, Mark Vincente said passionately, in the most recent episode: No one goes looking to join a cult. But what we do look for is personal betterment and connection to others, and the people and groups we find as part of that simple human act … can be just as manipulative as a cult.

You see the same kind of manipulation showcased in The Vow in abusive relationships, in churches, and yes, in fandom (to bring this back into our geek wheelhouse). When I watch The Vow, I see my own terrible experience with a group of people who at first seemed like kindred fandom spirits, true friends, but who ended up gaslighting me, sending me into therapy when I questioned their abusiveness and toxicity. This can happen to anyone, and it can be so subtle.

So we watch these shows and perhaps tell ourselves, “at least it wasn’t or isn’t that bad,” but we can also find strength in the stories of people who got out, who reclaimed themselves and saw past the manipulation.  Because for most people, I think The Vow—and, potentially, Seduced, along with other cult shows—aren’t just about prurient interest in this dark topic, but about finding some hope for ourselves.