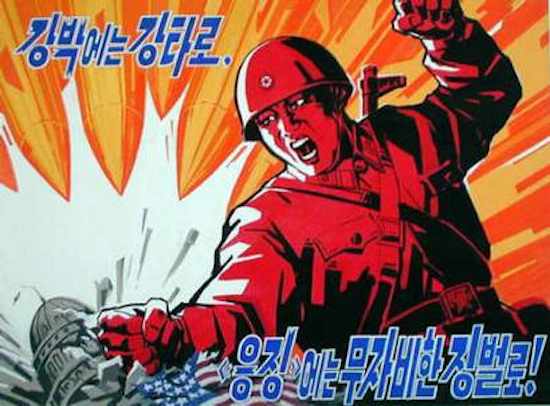 Being suspicious of both Western companies and an unmonitored Internet, the government of North Korea has been at work developing its own operating system, called “Red Star.”

The BBC recently got wind of some of the Red Star OS’s specs per a Russian blogger, and it largely consists of repackaged Linux with a preinstalled Firefox browser renamed “My Country.”

Now, there’s nothing wrong with using open software — unless its main purpose, once rejiggered, is to “monitoring user activity.”

The Red Star operating system uses a popular Korean folk song as its start-up music and numbers years using a calendar which starts counting from the birth of state founder Kim Il-sung, making 2010 the 99th year.

It is Linux-based but is heavily influenced by Microsoft with versions of the software giant’s Office programmes, including several familiar games. It runs only in the Korean language and takes 15 minutes to install, reports said.

It has games, an e-mail system known as Pigeon and a Mozilla’s Firefox internet browser – which has the North Korean government website as a home page.

Here’s a pic of the install disks, courtesy of the Russian blogger’s Livejournal: 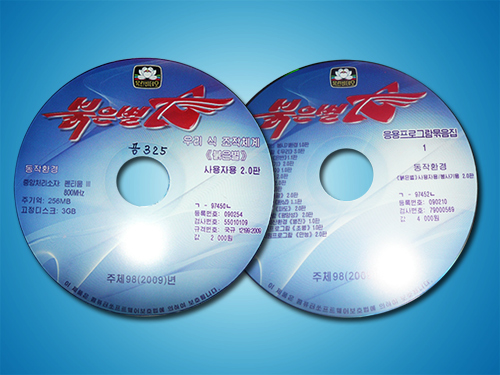