Clifford the Big Red Dog Author Has Passed Away At 86 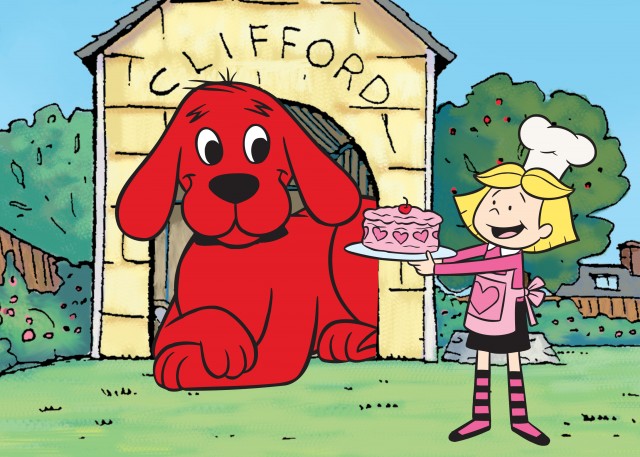 Norman Bridwell, who wrote the classic book series Clifford the Big Red Dog in honor of his daughter, passed away last Friday.

According to The Martha’s Vineyard Times, Bridwell originated the idea for his beloved series in 1962 while freelancing as an artist to earn extra money for his family. Despite first being rejected by a publisher 15 times, Clifford went on to be published in 13 languages and inspire a musical and TV show. Said Bridwell,

The whole reason I’m doing the books […] is because a certain lady was at a certain publisher’s on a certain day and saw the little book dummy of the manuscript I’d dropped off and took it to Scholastic. If she hadn’t been there that day I wouldn’t be doing what I’m doing.

The series’ main character was named after Bridwell’s daughter, Emily.