Temper your expectations: Sigourney Weaver is not involved. 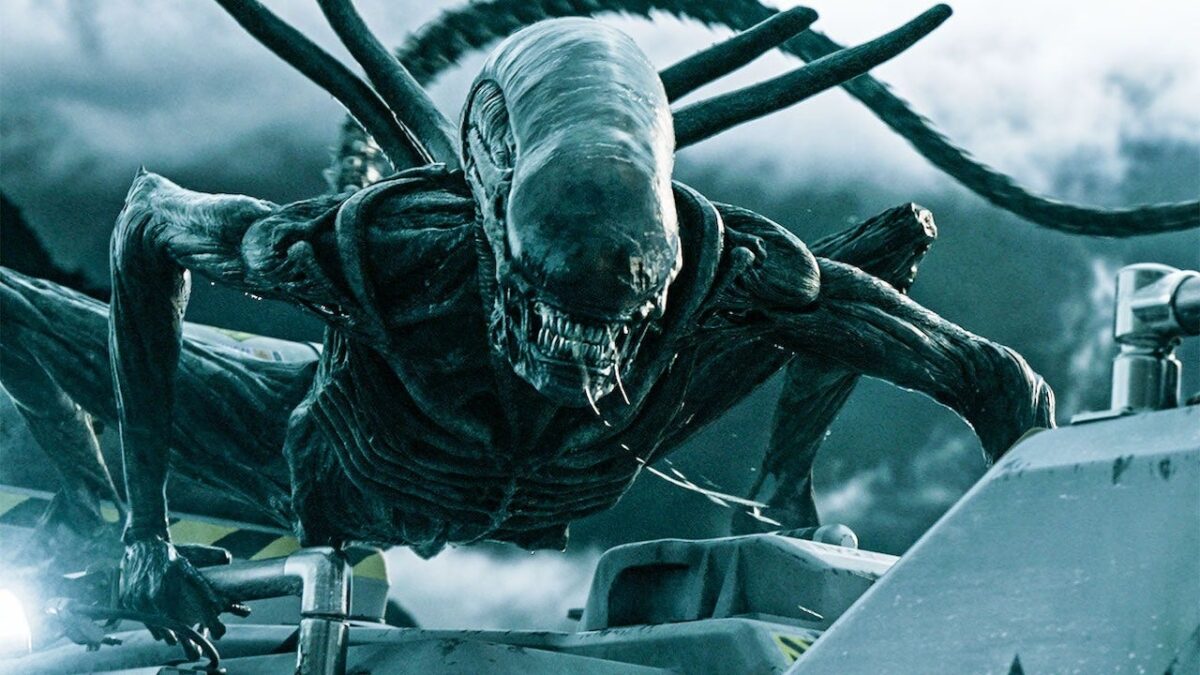 After four films, two prequels, two crossovers, and multiple video games and comics, the Alien franchise is heading to the small screen. FX and Noah Hawley (Fargo, Legion) are working on the first new Alien property since 2017’s Alien: Covenant. Hawley discussed the new series in an interview with Vanity Fair, where he described the franchise as “great monster movies, but they’re not just monster movies. They’re about humanity trapped between our primordial, parasitic past and our artificial intelligence future—and they’re both trying to kill us. Here you have human beings and they can’t go forward and they can’t go back. So I find that really interesting.”

Hawley’s series will be a departure from the typical hallmarks of Alien. The series will be set on Earth, and will not feature Sigourney Weaver’s iconic character Ripley. Hawley added, “It’s not a Ripley story. She’s one of the great characters of all time, and I think the story has been told pretty perfectly, and I don’t want to mess with it. It’s a story that’s set on Earth also. The alien stories are always trapped… Trapped in a prison, trapped in a space ship. I thought it would be interesting to open it up a little bit so that the stakes of “What happens if you can’t contain it?” are more immediate.”

Hawley added that the series will focus on the franchise’s true villains: the Weyland-Yutani corporation, the ubiquitous evil mega conglomerate that is more than willing to sacrifice human lives for bigger profits. A metaphor for corporate profiteering, Weyland-Yutani has sacrificed countless employees to obtain and weaponize the Xenomorphs. It’s a metaphor that has become only more relevant as the plant slides into late-stage capitalism.

“On some level it’s also a story about inequality,” says Hawley. “You know, one of the things that I love about the first movie is how ’70s a movie it is, and how it’s really this blue collar space-trucker world in which Yaphet Kotto and Harry Dean Stanton are basically Waiting for Godot. They’re like Samuel Beckett characters, ordered to go to a place by a faceless nameless corporation. The second movie is such an ’80s movie, but it’s still about grunts. Paul Reiser is middle management at best. So, it is the story of the people you send to do the dirty work. In mine, you’re also going to see the people who are sending them.”

Corporate control and wealth inequality has never been a more pressing issue, as the world’s billionaires indulge themselves in an ego-driven space race while the ocean is literally on fire. Hawley continued, “You will see what happens when the inequality we’re struggling with now isn’t resolved. If we as a society can’t figure out how to prop each other up and spread the wealth, then what’s going to happen to us? There’s that great Sigourney Weaver line to Paul Reiser [in Aliens] where she says, “I don’t know which species is worse. At least they don’t fuck each other over for a percentage.”

There’s rich thematic territory to explore here, and Hawley has already proven himself to be an inventive and unconventional storyteller. I’m excited to see where he takes the beloved Alien franchise, even if Weaver won’t be along for the ride.