The elites run this show becuase they can 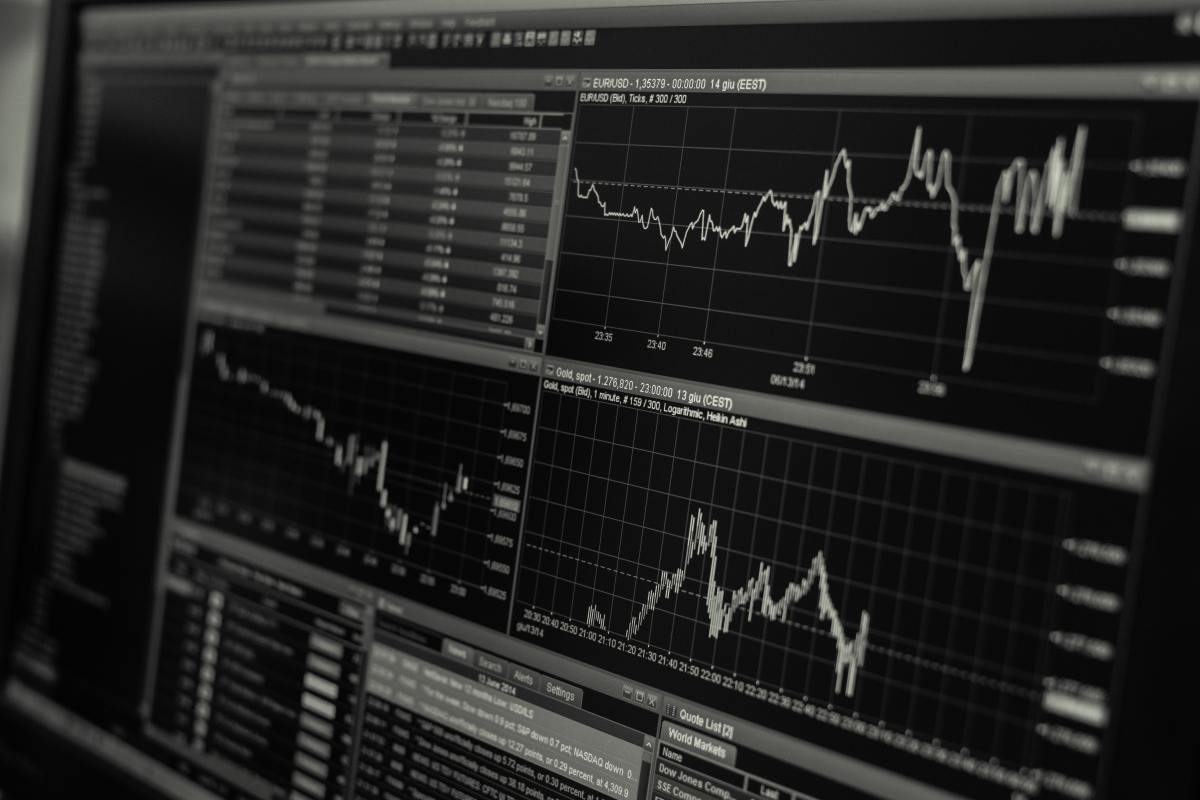 There’s been one common theme for a lot of people this week. “I don’t understand the stock market.” I’ve seen innumerable tweets and Facebook posts making the same point: That what was going on this week with short sales and squeezes, Robinhood, and GameStop was incredibly confusing, as was pretty much the entire stock market. The sentiment from all corners was “this is all pretend! Nothing matters!” and that can feel true. But it also illuminates a much bigger problem with how mysterious our financial systems are to everyday people.

Because when things are hard for common folk to understand, that’s when the bad guys can take advantage of the complexity and do bad things. Just … look at the last week.

Before this week, I had heard the term “short sale” but I had no idea what it, was and I know I’m not alone there. Understanding the fictions that finance people use to make money (like sometimes literally make money out of thin air) is hard and it’s based on so many fictions and imagined ideas that it can give anyone who is not deep in it a headache. And that’s a really bad thing because while so much of this seems imaginary and ephemeral, the consequences for all of us are not.

Let’s look back at the subprime mortgage crisis. And yes I know those few words might want to make you want to go into a coma, but that’s part of my point. What happened there was that Wall Street “geniuses” got creative with things they could sell and started selling other people’s mortgage debt, the debt of people who had very risky loans that they shouldn’t have been given with terrible terms. This all went badly, as it created a bunch of artificially inflated values for STUFF, and then, boom, that bubble burst and it took the entire US economy with it in 2008.

Now that’s an incredibly simplified version of what happened, and it has to be because the crisis was so complex. It happened because the failure of these artificial financial products, which are bought and sold in ways that are just as easy to manipulate as stock prices, as we’ve seen this week. If you know what you’re doing and have enough money and/or people to invest, you can really cause havoc in these systems. And our savings, retirements, jobs, and overall financial security are easily controlled by capricious folks doing mysterious things we don’t understand, that’s bad.

Ask the average person on the street or on social media what the Dow Jones Industrial Average actually is and what it means, and most of us won’t know. (I didn’t until I looked it up this morning.) Most of what my friends know about the commodities market comes from Animal Crossing. What’s a 401K? What is a stock? What’s an LLC? These are important concepts that aren’t universally taught and because we’re sometimes intentionally kept ignorant of how this stuff really works, it allows the fat cats to manipulate them to their benefit, and often to the rest of the country’s detriment.

In the last year, we’ve seen firsthand that the stock market is not the economy that most of us exist and work in. The market has soared and billionaires have become richer as most Americans have struggled. How? Why? It would take a whole series of articles to explain all of this, and that’s the point. The wealthy elites have created this incredibly complex system that benefits them alone, but when it gets screwed up, it can and does hurt us normal people.

Is there a solution here? Well, we need to regulate this stuff more, it’s clear, and tax the rich for god’s sake. But we also need to, as boring as it sounds, become more literate in business and finance. This is stuff that can directly impact us in dramatic ways. There’s a game being played and most of us don’t even know the rules. We have to change that if we ever want a chance to clear the field.