Dear Television: I Can’t Handle Another Prestige Drama About America as a Fascist Dystopia

There too much IRL fascism in this country already, right? 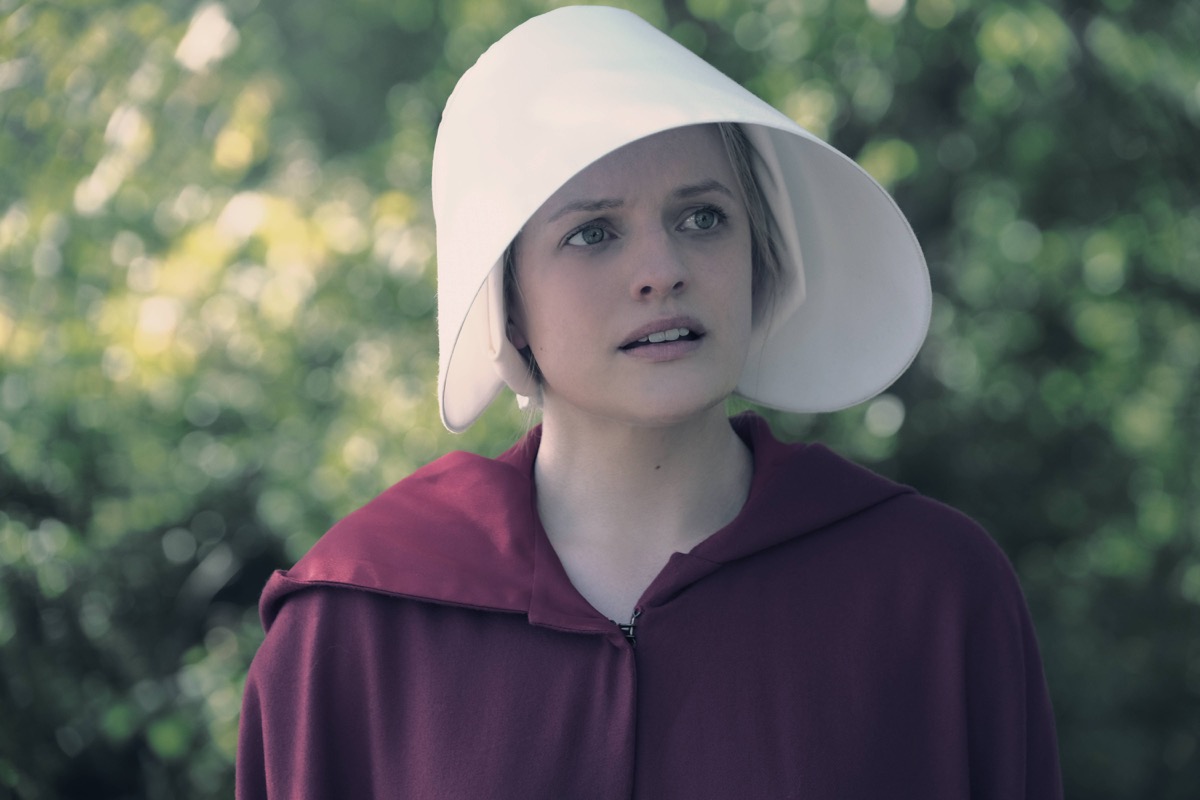 HBO has announced plans for an upcoming miniseries based on the Philip Roth novel The Plot Against America. The series will be written and executive produced by David Simon and Ed Burns, who previously worked together on The Wire and Generation Kill.

The 2004 novel is described as “an alternative history in which Franklin D. Roosevelt is defeated in the presidential election of 1940 by Lindbergh and follows the fortunes of the Roth family during the Lindbergh presidency, as antisemitism becomes more accepted in American life and Jewish-American families like the Roths are persecuted on various levels.”

The Plot Against America joins other prestige dramas about dystopian Americas taken over by fascist regimes, like Amazon’s The Man in the High Castle and Hulu’s The Handmaid’s Tale. Even USA’s The Purge series could be lumped in with its critically acclaimed cousins as yet another portrayal of the country succumbing to its most base and evil instincts.

And can I just say … pass? As our country and government inch ever closer to fascist tendencies, I find myself worn down by the relentless bleakness of current events. I think The Handmaid’s Tale is brilliant television, but watching it in light of our government’s virulently anti-woman agenda feels punishing.

And I don’t need to watch a fictional series set in an alternate America where anti-semitism is on the rise, because I’m already living it in our America, in real time. Making The Plot Against America feels tone-deaf in light of the Tree of Life synagogue shooting that took place in Pittsburgh, where 11 people were murdered.

It’s especially surprising that HBO would pursue this in light of the disastrous reception to Confederate last year. Game of Thrones creators D.B. Weiss and David Benioff had sold the show, which followed an alternate timeline where the South won the Civil War and slavery was still legal below the Mason-Dixon line. Confederate was met with immediate public outcry and a social media campaign that forced HBO to shelve the series.

While I do believe that art can and should reflect our society, I find myself drowning in the overwhelming bleakness of these violent, imagined dystopias, because they edge closer and closer to our reality. Today is the 312th day of 2018, and we just had out 304th mass shooting in America. Who needs to imagine what we’re already experiencing?

This is by no means to say that HBO shouldn’t make the series, or that the series won’t be good. Given the pedigree, I’m sure it will be better than good, and I may be here next year singing its praises. But for now, for today, I am officially out of emotional bandwidth for this kind of content.

How about you, Mary Suevians? Still riding the dystopia train or do you, like me, need to take a break with some lighter fare?