They're not exactly 100% sure, but that's close enough, right guys? 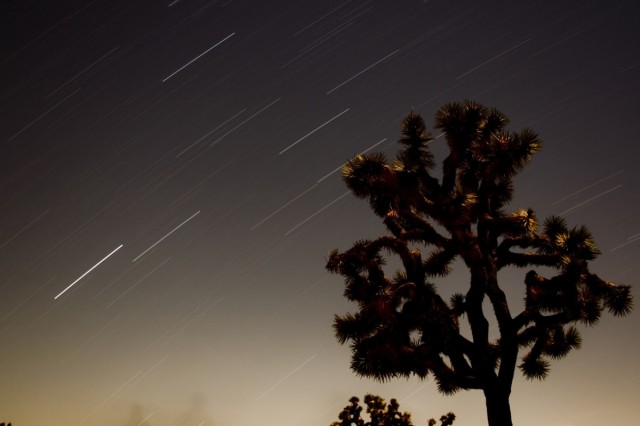 You might have heard that Ukrainian astronomers spotted a giant asteroid headed straight for Earth, which could impact on August 26th, 2032 with a force fifty times greater than the largest nuke. But wait; before you run off and get “YOLO” tattooed on your forehead, NASA is here to tell us that we’re all going to be completely fine. Probably.

After noticing the asteroid had come a little too close to Earth for their liking on October 8th, the astronomers at the Crimean Astrophysical Observatory predicted the 1,300-foot asteroid would swing back around for another run at our planet in nineteen years. NASA responded to the flurry of apocalyptic press about the asteroid and set their Spaceguard (the Near-Earth Observation Program) on the case.

Luckily for all living things on this planet, they’re pretty sure everything is going to be cool. Spaceguard rated the asteroid’s likelihood of impact as 1 in 63,000 (which, by the way, is still way more than most Near Earth Objects, which have a collision probability of zero).

“To put it another way, that puts the current probability of no impact in 2032 at about 99.998 percent,” said Don Yeomans, the Spaceguard manager at the Jet Propulsion Laboratory in Pasadena. “This is a relatively new discovery. With more observations, I fully expect we will be able to significantly reduce, or rule out entirely, any impact probability for the foreseeable future.”

Just in case, though, should we maybe start preparing a giant drill? And Aerosmith?

(via NASA, image via Kolby)