Dogfish Head Brewery Made a Beer Out of Moon Dust, and Now We Want to Go to There 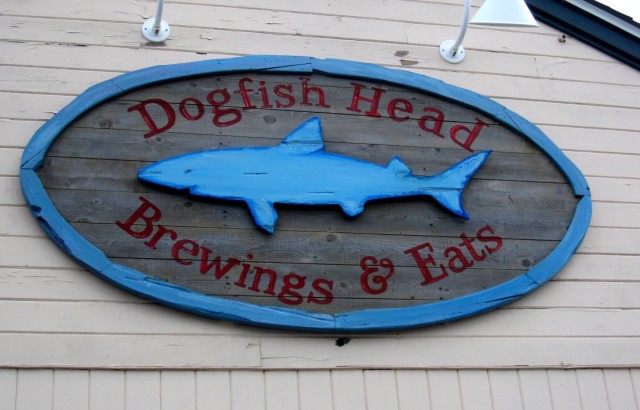 Beer enthusiasts know that a lot of strange things have been brewed over the years, but as far as we know Dogfish Head Brewery is the first to make beer from actual lunar dust. Their “Celest-jewel-ale” is only being sold on tap at their Rehoboth Beach brew pub, so it looks we’ve got a road trip ahead of us.

Dust was created by crushing lunar meteorites, and the resulting powder was steeped like tea in Dogfish Head’s Oktoberfest beer. Since the meteorites are mostly minerals and salts it helps, “the yeast-induced fermentation process and lending this traditional German style a subtle but complex earthiness. (Or is it mooniness?)” according to the brewery’s website.

Besides the beer’s lunar contents, it also comes served in a koozie made from the same materials used in an astronaut’s spacesuit. Not only can’t you keep the koozie, they make you turn over your driver’s license until you give it back. At least for a little while you get to feel like a drunk astronaut.

Unfortunately, the “Celest-jewel-ale” is only a small batch beer, so if you want to drink Moon dust and get special Moon powers (we assume that’s what happens) you’d better get yourself to Rehoboth Beach soon. It won’t last long, and once it’s gone it’s gone for good.