Can we stop arguing about this now? 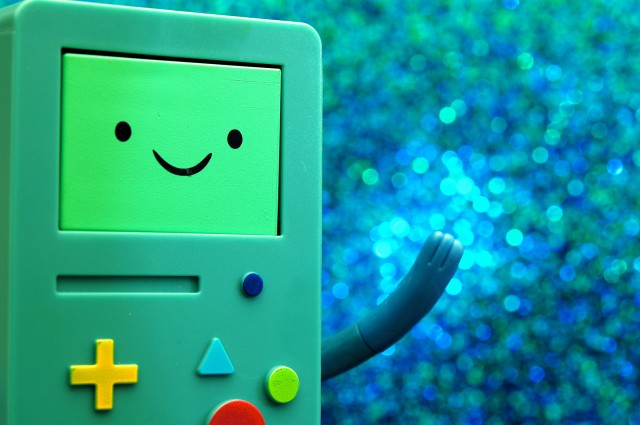 The study was part of a broader look at media’s effect on societal violence that came up inconclusive when trying to find a relationship between movie violence and societal violence due to conflicting correlations over different parts of the 20th century. Video games haven’t been around nearly that long, so it’s possible that the measured decrease in youth (ages 12-17) violence that went along with them from the measured years of 1996-2011 was just a coincidence.

But hey! I turned 12 in 1996! They were studying me! You’re welcome for behaving myself and contributing to this positive data on our favorite pastime, other gamers.

Still, the fact that there was a decrease in violence where you’d expect to see an increase based on claims that video games contribute to violent behavior makes it pretty hard to argue that games are anything other than a convenient scapegoat in reality. Taking into account the available data, there’s no basis for causality between violent games and violent actions among kids.

(via The Daily Dot, image via JD Hancock)