A Doctor Dyed His Patient’s Vagina Purple “As a Joke” and—Surprise!—There Are No Consequences

Today in "WTF Is Wrong With Men?" news. 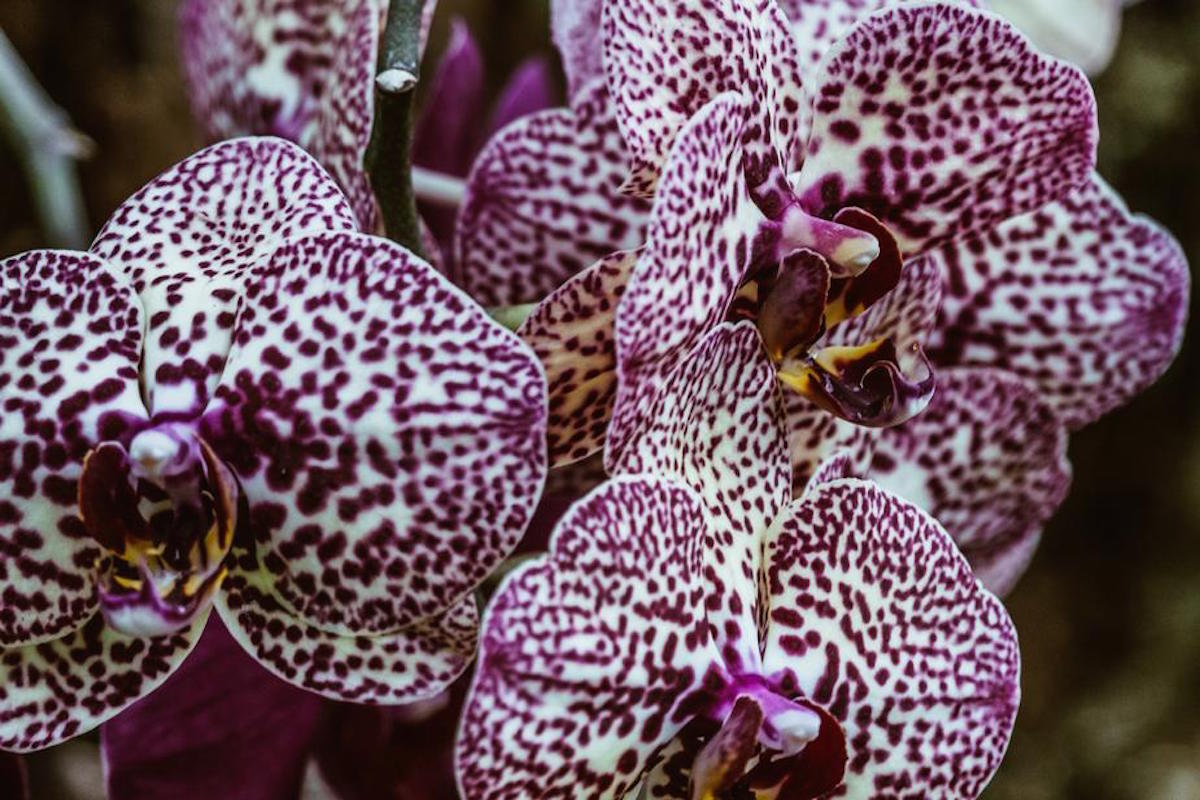 A Colorado gynecologist named Barry King will serve no jail time after reaching a plea deal for having dyed a patient’s vagina purple without her knowledge or consent.

There is so much wrong with this story, so let’s start at the beginning. The woman, who worked for King in an administrative role, is a breast cancer survivor who had undergone a double mastectomy years earlier. She became worried when she noticed a lesion on her vagina. Her gynecologist had retired and she hadn’t yet found a new doctor, so she asked King to examine her. One of the perks, I imagine, of working in a gyno’s office–last minute appointments with someone you know and trust.

When the exam was over, though, the woman says King told her “When you get home tonight, I want you to have (your husband) take a look at it.” She says that while she considered King to be a friend, he didn’t know her husband well. Her husband is also not a doctor.

Later that evening, when she used the bathroom at home, she says she noticed the purple dye on her toilet paper. She recognized it as gentian violet, an antibacterial and antifungal dye that used to be used to treat things like yeast infections and thrush, but is no longer commonly used in medicine.

When the woman arrived at work the next day, she says King was acting “really giddy.” She said, “I immediately noticed his demeanor was odd.”

He then admitted that he used dye “as a joke.” Not for her, though. “It was a joke for (my husband).”

I think I can speak for most women when I say that when we’re in the stirrups, we don’t want a whiff of sexualization coming from our doctors, and that includes knowing that our doctor is planning out jokes that involve us going home and having sex following the appointment. We also want our doctors’ minds on the issue in front of them, especially when we walk in with something worrying us about our bodies.

When I first read this story, I thought the report was misusing the word vagina, and that surely King had dyed her vulva or pubic hair. But no, he dyed her vagina, meaning the point of the “joke” was for this woman’s husband to penetrate her, and have the dye transfer to his penis. That’s the joke.

A cancer survivor who was concerned about an abnormality on her genitals asked for this man’s help, and this is what he focused on.

And if you’re wondering what ramifications this nearly 60-year-old grown-ass man faced for his  legitimate sexual assault, I doubt you’ll be surprised to hear the answer is basically none! The woman wasn’t even going to report the incident, stating, incredibly depressingly, “I didn’t want to ruin his life. I was just going to get another job and leave, like most victims do.”

But she confided in a friend, who said he felt compelled to report it. Especially because afterwards, King apparently thought it would be hilarious to tell her coworkers what he’d done, which she considered to be a privacy violation.

Police began to investigate the incident as a sexual assault, but King was only charged with misdemeanor harassment because prosecutors didn’t think they could prove sexual intent. The woman told Mesa County Judge Michael Grattan “That’s why we’re here with the class three misdemeanor. Because I cannot attest to the status of his penis.”

Just because King didn’t plan to penetrate her himself does not mean this violation wasn’t sexual. As she told Grattan, “I was sexually objectified as a prank on my husband in hopes that his penis would be stained purple. That’s disgusting.”

So King worked out a plea deal that allows him to keep his license and avoid jail time. He’ll also have to do 100 hours of “useful public service,” donate $500 to a children’s charity, and write a letter of apology to his victim. Oh! And if he doesn’t dye anyone else’s vagina in the next two years, the misdemeanor conviction will be dismissed. You know, justice.

Here’s how the Grand Junction Sentinel described the judge’s reaction, which is really the only possible reaction:

Grattan accepted the plea agreement, and told King it was clear his lawyer had worked out “an amazing deal” that will allow him to move forward while not requiring the victim to go through the embarrassment of trial.