Sexist pseudoscience is not protected speech. 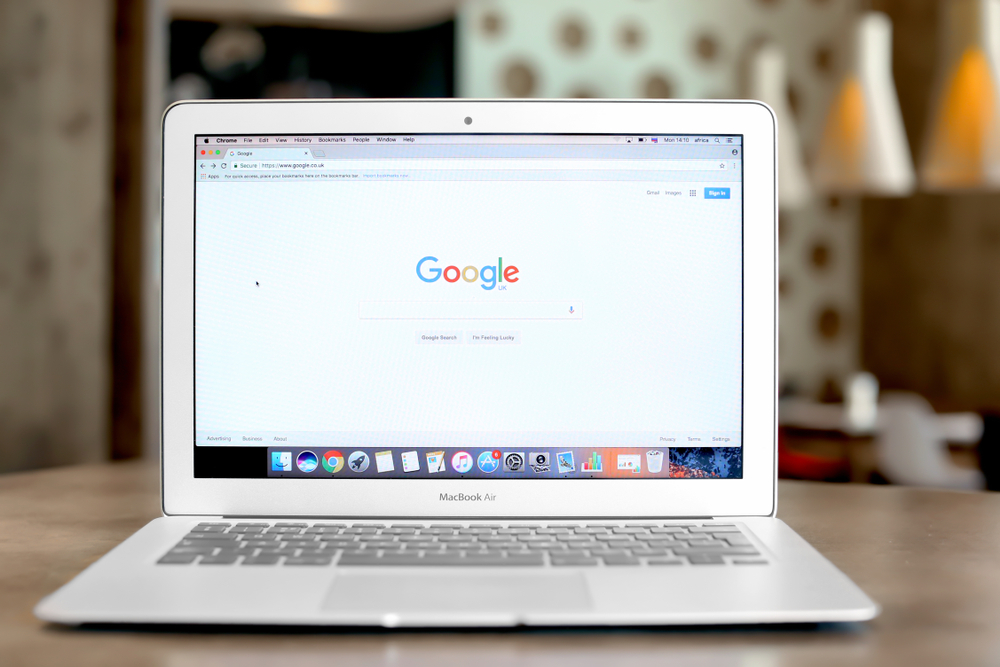 The National Labor Relations Board (NLRB) has determined that Google acted within its legal rights when it decided to fire James Damore for his anti-diversity memo, according to a letter written by its Division of Advice. The Division of Advice provides guidance to regional offices about “difficult and novel issues” that arise in labor disputes.

Though the NLRB determined that parts of Damore’s memo were protected speech, for which he could not be fired, the “statements about immutable traits linked to sex” were determined to be “so harmful, discriminatory, and disruptive as to be unprotected.” Since Damore was fired for those discriminatory statements, rather than the protected parts of the memo, Google was within its rights. As a result, the NLRB recommended dismissing Damore’s case.

“Employers must be permitted to ‘nip in the bud’ the kinds of employee conduct that could lead to a ‘hostile workplace,’ rather than waiting until an actionable hostile workplace has been created before taking action,” wrote Jayme L. Sophir, an Associate General Counsel for the NLRB. “… Statements about immutable traits linked to sex—such as women’s heightened neuroticism and men’s prevalence at the top of the IQ distribution—were discriminatory and constituted sexual harassment, notwithstanding effort to cloak comments with ‘scientific’ references and analysis, and notwithstanding ‘not all women’ disclaimers.”

Bless and keep those quotations marks around “scientific.”

“Moreover,” Sophir continued, “those statements were likely to cause serious dissension and disruption in the workplace. Indeed, the memorandum did cause extreme discord, which the Charging Party [Damore] exacerbated by deliberately expanding its audience. Numerous employees complained to the Employer that the memorandum was discriminatory against women, deeply offensive, and made them feel unsafe at work … Thus, while much of the Charging Party’s memorandum was likely protected, the statements regarding biological differences between the sexes were so harmful, discriminatory, and disruptive as to be unprotected.”

“The Employer demonstrated that the Charging Party was discharged only because of unprotected discriminatory statements and not for expressing a dissenting view on matters affecting working conditions or offering critical feedback of its policies and programs, which were likely protected,” Sophir concluded.

She also cited Google’s own messaging about Damore’s firing. “The Employer carefully tailored the message it used in discharging the Charging Party,” she wrote, “as well as its followup message to all employees, to affirm their right to engage in protected speech while prohibiting discrimination or harassment. In fact, the Employer disciplined another employee for sending the Charging Party a threatening email in response to the views expressed in memo. Because the Employer discharged the Charging Party only for unprotected conduct while it explicitly affirmed right to engage in protected conduct, discharge did not violate the Act.”

According to NLRB records, Damore’s case was closed on January 19, 2018. He initially filed his complaint in August of 2017, after Google fired him for circulating an anti-diversity memo which claimed that women were underperforming in tech not because of sexism but because “on average, men and women biologically differ in many ways” and “these differences aren’t just socially constructed.” While some defended his memo, it was widely criticized for promoting sexist pseudoscience, since it purports to be based on “the science of human nature,” but ignores wide swathes of human reality and history because they are inconvenient. (To name a few: the hunter-gatherer period, the existence of trans people, the history of the tech industry itself, the piles of studies which show the effects of sexism on women’s psychology, the scores of studies which demonstrate sexism in hiring practices, etc). The memo also advocated doing away with unconscious bias training and de-emphasizing empathy.

According to Bloomberg, Damore withdrew his complaint in January, but Sophir’s letter (dated January 16) also recommends dismissing the case, so I’m not sure which came first. Damore’s lawyer says they have withdrawn the complaint in order to focus on a class-action lawsuit filed by Damore and fellow former Google employee David Gudeman, alleging that Google discriminated against them for being conservative, white, and male.

(via Jezebel and Bloomberg; image: Shutterstock)