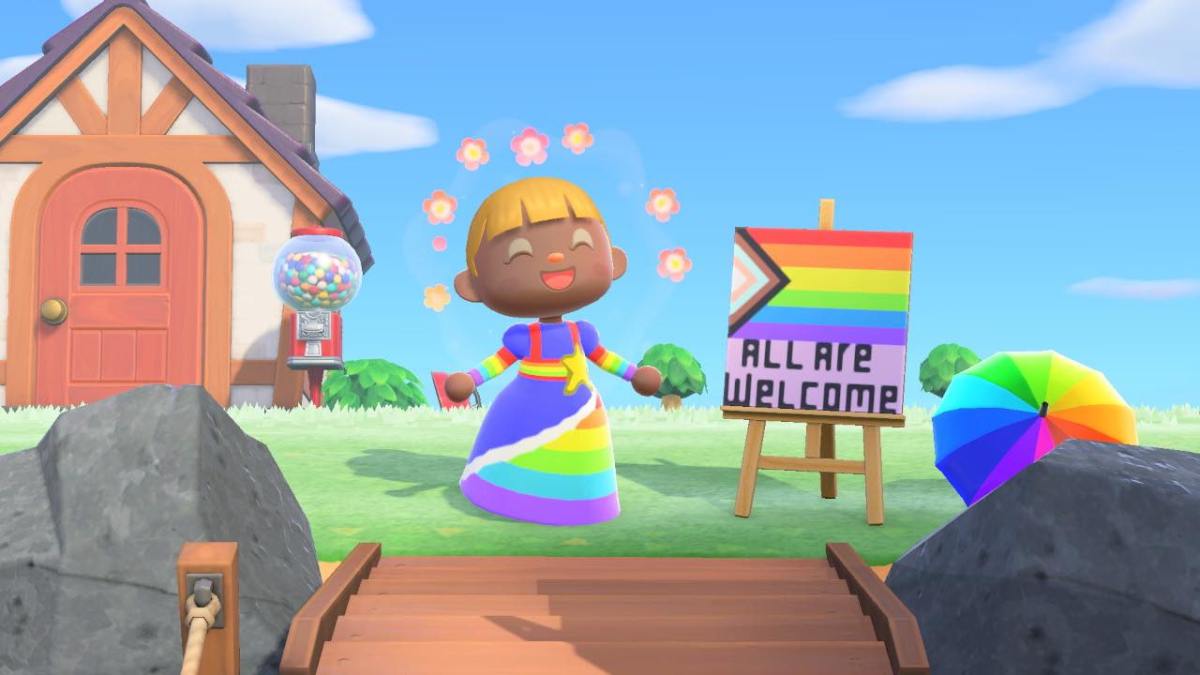 Well, everyone, it’s time to calculate how many hours we’ve spent curled up to the warm, comforting light of your Nintendo Switch.

It’s finally time to take a look at your #NintendoSwitchYearInReview and see your most-played games, total hours played, and more for 2020! Which were your top games?

“Oh gee,” I mutter to myself, knowing that I’ve already spent the hour before work rolling up yet another snowboy, “I wonder what my most played game was this year.”

Ah, you don’t say? A getaway traveler? What could have happened this year that caused me to hop on a fictional plane piloted by a blue dodo? Such a perplexing mystery.

Here are some more stats, btw. Please allow me to continue to tell on myself. 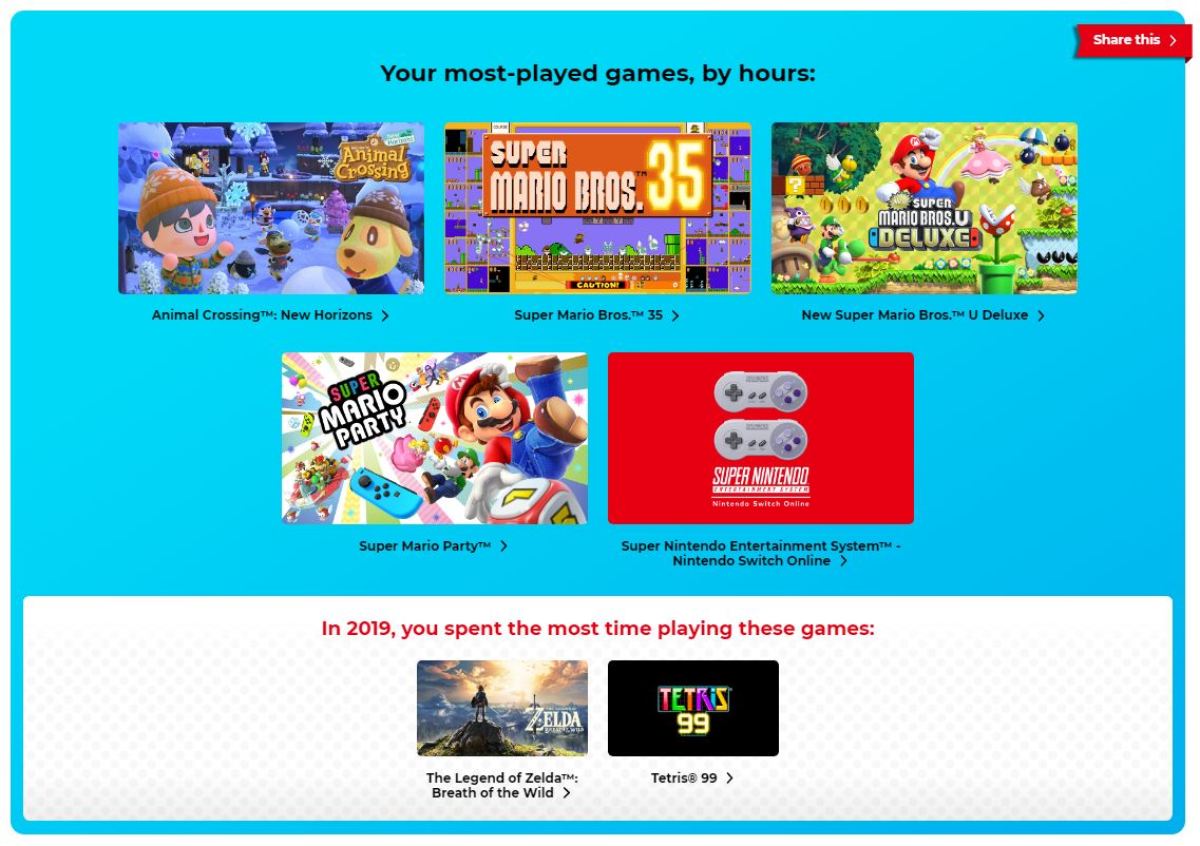 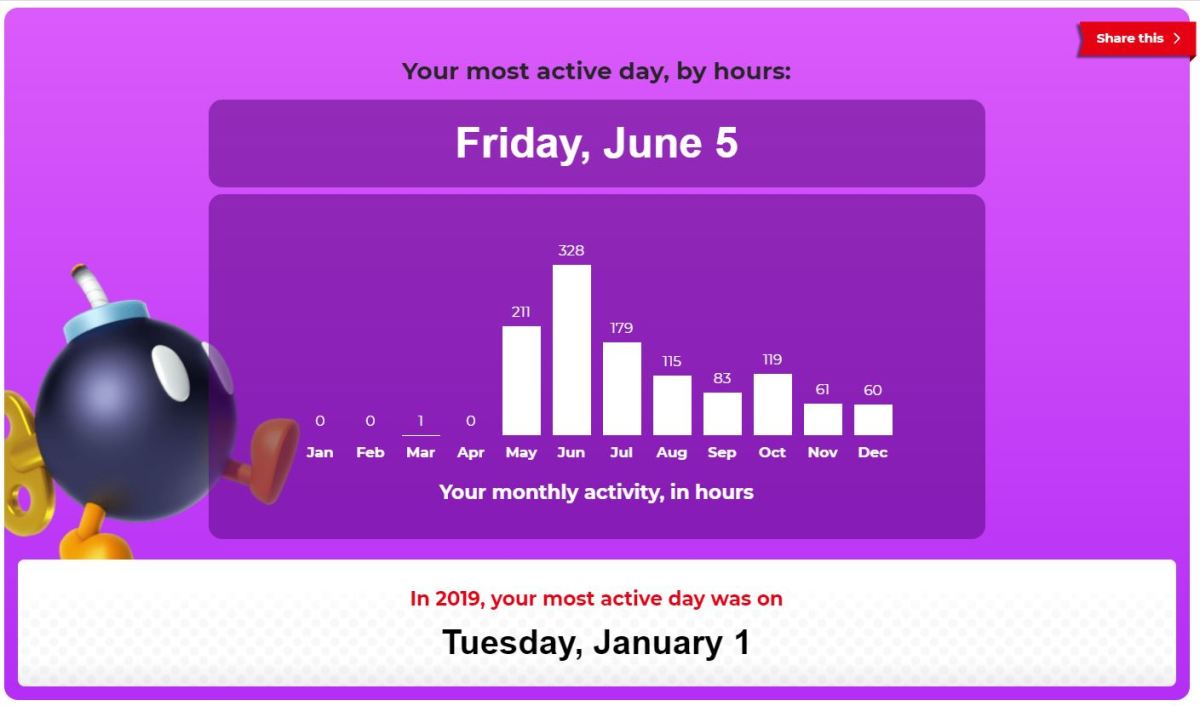 All jokes aside, I have no idea how I would’ve made it through this year without Animal Crossing. I know that sounds like I’m exaggerating, but I want to show what was going on back on my most played day, June 5th.

They started at 3:00 am & just finished. Mayor Bowser approved it: pic.twitter.com/kqmknUOaDR

Police are now brutalizing everyone just to maintain their ability to brutalize black people.

News stories included such gems as police shove 75-year-old-man at protest (warning: the article does have the video in it), Minneapolis vows to dismantle police, man draws bow and arrow on Salt Lake City protestors (warning: violent imagery right when you click on the article), and my “favorite” the NFL admits to being all the way wrong back when they didn’t listen to players like they should’ve.

So imagine all of this ON TOP OF a pandemic, especially when you’re a Black woman living in Minnesota during the time of the George Floyd protests.

To be honest, Animal Crossing is not the kind of game I usually play so I didn’t buy it at launch. As my pandemic anxiety rose I still didn’t buy it because I was busy dealing with pandemic anxiety. I was facing some serious don’t you dare play video games right now there’s serious shit you have to do thoughts. My main source of income was gone and will, quite frankly, be gone for a while. I spent a lot of time trying to figure out how to survive, shoving self-care aside until I, well, hit a total breaking point.

Hence the uptick of time in May.

Because that’s when my wife and I finally talked ourselves into admitting that self-care is part of survival. That’s also when we finally allowed ourselves to spend money (we’d been saving absolutely everything we could because what if something else happens?). Fortunately, for my own sake, there’s no counter on how long that conversation was. We both picked Animal Crossing because literally everyone we knew was playing and we really wanted to spend time with them.

It became so much more than that, though.

What I really appreciated about the game was how low stakes it was. The biggest stress point is when you get stung by a scorpion, pass out, then wake up at your house. You don’t lose any items. You don’t die. You just wake up and go back to watering plants or making wishes on stars.

The villagers are cute even if they insist on giving me DIYs I don’t need because “someone you know might need it.” There’s no deadline on when you pay off your home loan (a true blessing in 2020) and you can make money by catching bugs and selling them to a goth chameleon. The customization is fun and I dedicated a good chunk of time to creating outfits. 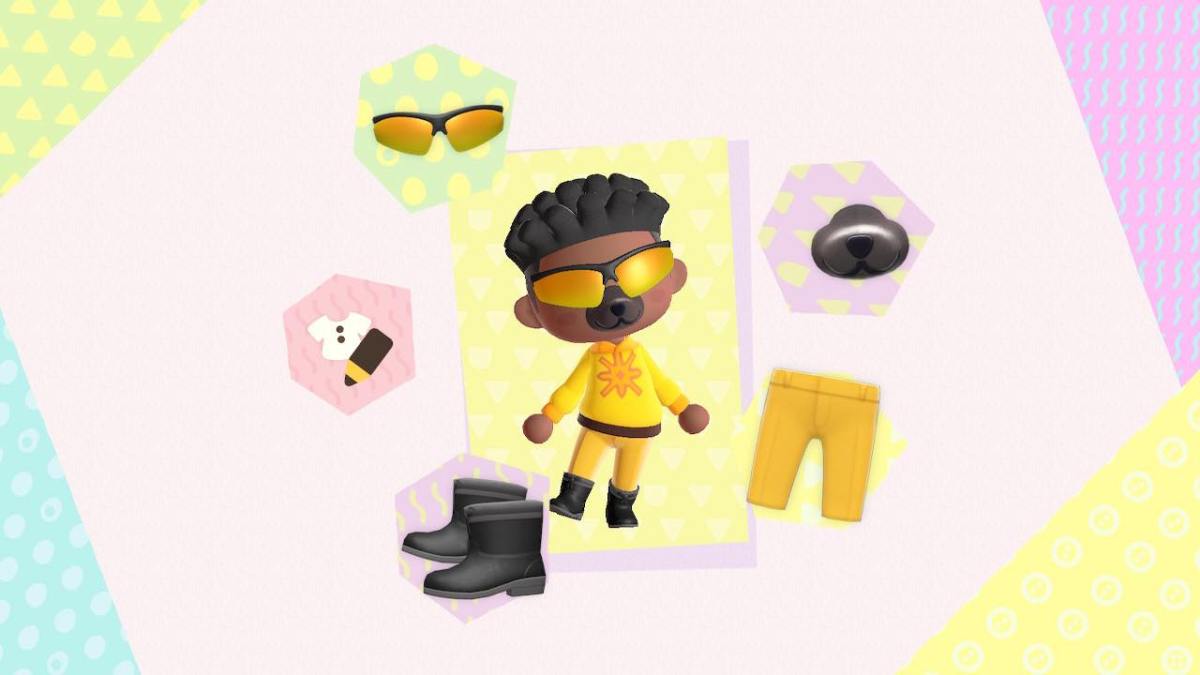 Stand out! Above the crowd!

Also, the community? Extremely supportive. At least the folks I associated with (I know there are some rotten turnips out there). As soon as I posted about getting the game so many people reached out to ask if I needed anything. Folks would just come by and drop off flowers, furniture, BAGS OF MONEY, they’d give me tips like “wait until the pudgy beaver shows up before you sell your first” and “always hold onto your net when shaking a tree.” I’m pretty sure I paid off my house way too fast because other people came through to guide me through Tom Nook’s shenanigans.

And it was just nice to feel that sense of community amidst everything that was going on. It was everything I needed in May, and it was ESPECIALLY what I needed in June.

Trying to navigate a pandemic, police brutality, and what would become a summer full of misguided allyship was truly a lot to deal with. So I don’t see it as 1000+ hours of wasting time, I see it as 1000+ hours of necessary self-care. The fact that my playtime went from under 200 hours in 2019 to over 1000 hours in 2020 is exactly what I expected to see, and frankly, I’m glad I reached a point where I told myself it was ok to take a second to escape the exhaustion in favor of growing some flowers on a fictional island.

Still … if the game could cut me a break and manifest more holiday-themed DIYs that’d be great.