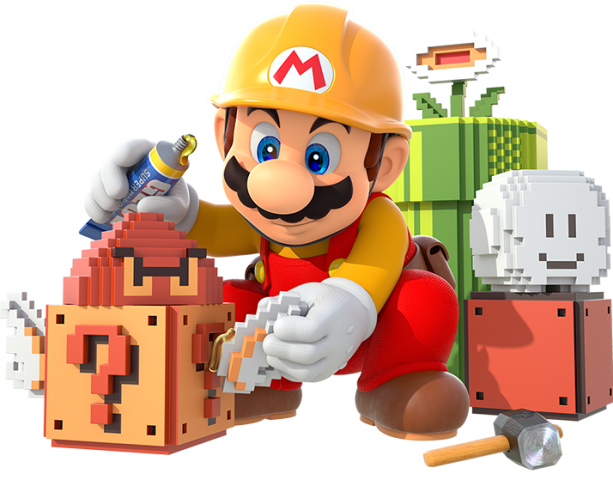 Nintendo and Universal have teamed up to bring the game company’s stable of memorable (bankable) characters and worlds to life in theme park form, and now we’ve got news on when Super Mario World and the real world will finally become one. (And it’s got nothing to do with deadly meteors in the ground—that we know of. Let’s just leave that behind.)

Unfortunately, us U.S. fans will have a bit of a wait to experience Mario in real life, unless we’ve got any trips to Osaka planned. Nintendo’s Mario-themed park is set to open at Universal Studios Japan in 2020. It looks like they’ve got a substantial area planned out for it, too:

4) Busy start of 2016 for Nintendo. See the picture below for details (from Sankei: https://t.co/NRejTXGL6Q) // end pic.twitter.com/EMHunhgYFa

The park expansion will cost $355 million, according to Japanese publication Sankei. Its 2020 timeframe should have it open in time for the Olympics that summer, just about 300 miles away in Tokyo—and only about a 4-hour train ride according to Google Maps! … Not that I was trying to make plans or anything.

(via Telegraph, image via Nintendo)