Nintendo has announced that they are going to be coming out with a handheld version of the Switch called the Nintendo Switch Lite, which will be hitting stands this fall. Just in time to be on your Black Friday/Christmas List. 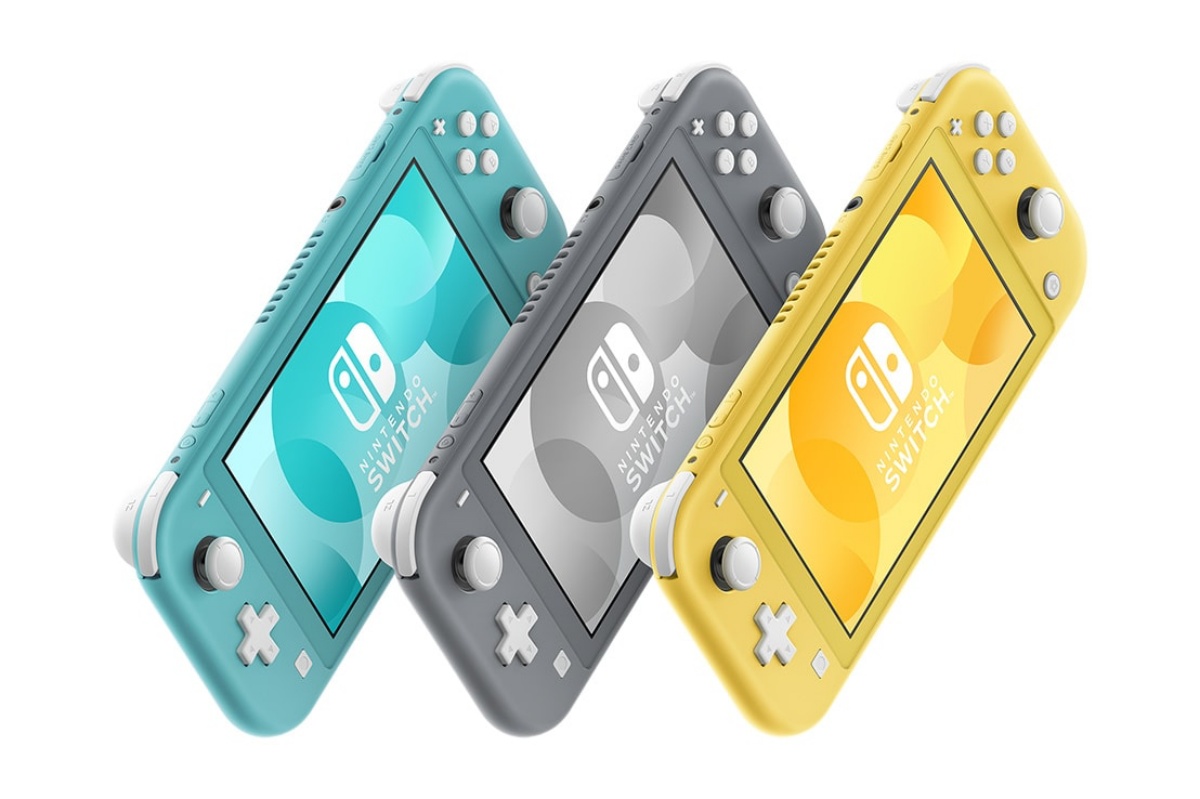 The Lite will be available in three colors: Yellow, gray, and turquoise and will be released Sep 20, 2019.

There will also be a special Pokémon edition, with the design based on the legendary creatures from the Sword and Shield games:

I know some people are annoyed because it’s expensive for half of the things that the main Switch console can do, but personally … I kind of like this better. I’ve always enjoyed playing handheld games, and part of my loyalty to Nintendo was their handheld games. I’ve owned pretty much every version of the Gameboy since Color and I have been saddened that there hasn’t been a new one in the works.

Yes, the Switch can go mobile, but I think that if it has that ability, then creating a version that is solely around for users who prefer that makes sense. Also, $200 is pretty much in line with what I’d expect it to be. I haven’t gotten the Switch yet, and so I’ll be putting this Lite version on my wishlist instead because now I can play Fire Emblem the way I prefer: under my sheets at 3 am.

What do you guys think of the price and the features of the Lite? Is it worth it? For those who haven’t gotten a Switch yet, does this sound like a good alternative?