Investors hurt themselves in their confusion! 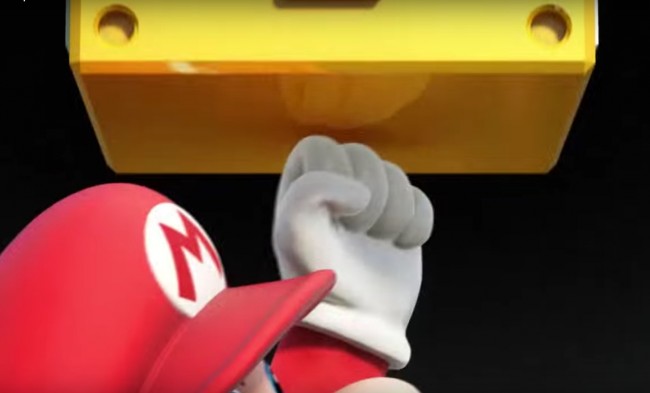 Here’s a reminder that the stock market isn’t so much a measure of success as it is a measure of what people think might be successful. Despite huge stock gains for Nintendo after Pokémon GO‘s launch, the company has released a financial report showing that they’ve recently suffered huge financial losses. Whoops.

Those operating losses, to the tune of $48.7 million, come with two big caveats. 1: Nintendo doesn’t actually make Pokémon GO and already announced that they didn’t expect its popularity to affect their earnings. That caused a dip in their stock price, but they’re still sitting well above where they were before it launched, probably because direct financial benefit isn’t the only thing to be gained from Pokémon GO. 2: The numbers in the report Nintendo released cover their first quarter fiscal year, which goes from April 1 to June 30, while Pokémon GO didn’t launch in its first regions until July 6. So, the game never would’ve affected this report, even if Nintendo had developed it.

What did affect it was, in part, the value of the Yen causing Nintendo to lose money in exchange rates and, more importantly, plummeting Wii U sales. With the upcoming NX console on the horizon and the Wii U not really getting significantly cheaper, buying a Wii U seems like a bad investment at this point, especially since the console wasn’t selling well even before its replacement was announced. All that has caused the console’s sales to drop to just 220,000 worldwide—50% lower than last year’s already-not-great numbers—for the financial quarter. The 3DS also dropped 7% to 940,000 systems sold, which really just highlights how big a drop the Wii U saw.

Software, on the other hand, was actually up on the 3DS family of systems by about 7% (8.47 million games sold worldwide), but the Wii U’s software sales barely moved at all with a rise just shy of 3%. The report again reaffirms the NX’s launch in March 2017, but as for things that might move the financial needle a bit this year, the “Pokémon GO Plus” accessory—which Nintendo would actually make money off of—has been delayed until September, Paper Mario: Color Splash is headed for October, and Pokémon Sun and Moon are on the way for November. (There will also be some more directly profitable Fire Emblem and Animal Crossing mobile games in there somewhere.)

However, to turn things around in a big way, the NX is going to have to find significantly more success than the Wii U. Nintendo’s got plenty of cash for a rainy day, and Pokémon GO has shown the strength they have in licensing their properties, which they plan to do more of, so this is hardly a forecast of doom. If anything, it’s an indication that Nintendo made the right choice in recognizing the Wii U’s failure and moving on with new plans in the form of the NX.

(via Forbes, image via Nintendo)