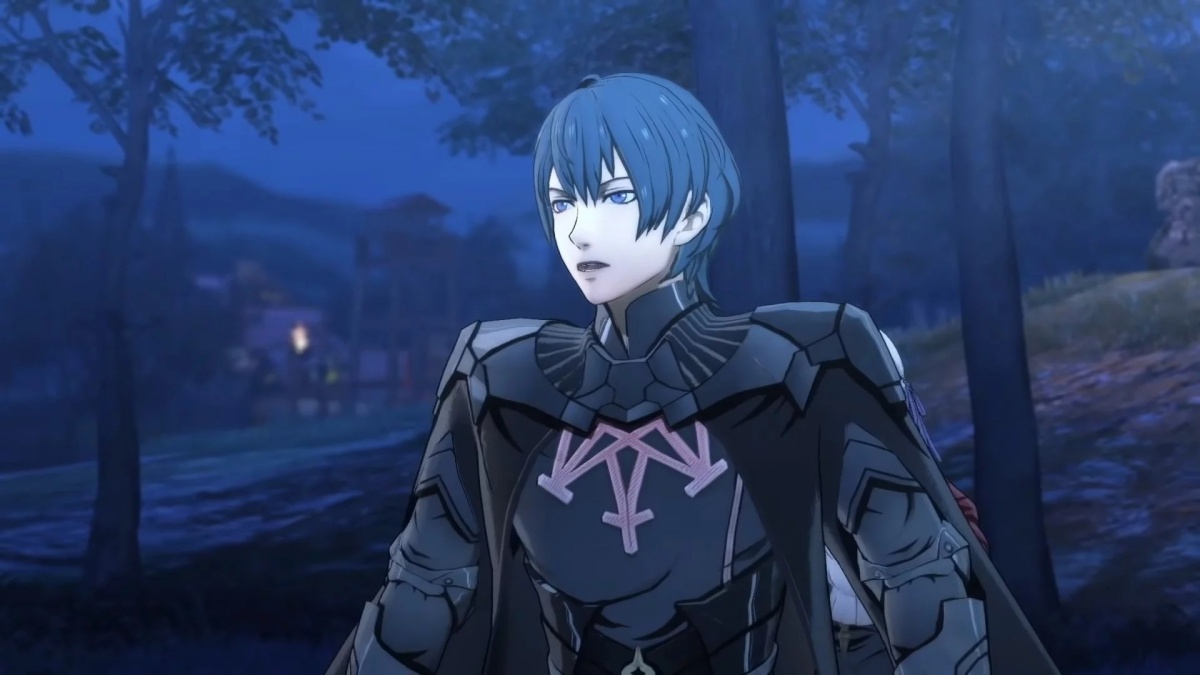 It was recently announced that popular voice actor Chris Niosi would be replaced as the voice of one of the playable protagonists, Byleth, in the Fire Emblem games following allegations of abuse against the actor by multiple ex-girlfriends and colleagues over the past few weeks, according to The Hollywood Reporter.

“After assessing the situation, we decided to rerecord the character’s voiceovers in Fire Emblem: Three Houses and Fire Emblem Heroes with another actor. The new voiceovers will be included in a future patch,” a Nintendo of America spokesperson said Monday in a statement to The Hollywood Reporter.

In Heroes, Niosi will be replaced by Zach Aguilar, known for voicing Rin Obami in the popular anime One Punch Man.

Allegations against Niosi first caught public attention in a blog post by an ex-girlfriend of the actor. “Chris Niosi is abusive and people need to know the truth about him,” she wrote, alleging that Niosi “physically manhandled [her] in front of my friends at a get-together” and planned “to sexually take advantage of [her] when [she] was very intoxicated.”

Further posts followed from other colleagues and exes of Niosi, alleging he has a pattern of “abusive behavior”and showing evidence that he broke an NDA with Nintendo of America concerning Fire Emblem: Three Houses.

The voice actor addressed these accusations in his own blog post, saying, “This is about finally, for possibly the first time in my life, doing the right thing,” and sharing that he had been offering individual apologies to people who made accusations against him and stating that the process made him feel “legitimately suicidal.”

At the end of his post, he made a call to action to anyone he had harmed to come forward so that he could give them a personal apology, as well:

I would like to use this space to cast an open call to anyone else I have yet to address personally with a full apology. I wanted to act on this as soon as possible and cover as many people as I could from the start. I am open to being reached out to personally and publicly. I am willing to keep doing this until I have made amends to anyone I have ever hurt. That is all that matters to me right now. I am not concerned with work, my career, my future, at the moment. This is what is most important to me.

I’ve said this before and will say it again. I don’t need to be wished luck. I’m not looking for forgiveness. I only hope I am finally taking the first true step to being a better person and I will do my best to never let anyone else down, or hurt anyone else I care about ever again.

We do not yet know when to expect these patches or who the new voice actor for Fire Emblem: Three Houses will be.

(via The Hollywood Reporter, image: Nintendo)