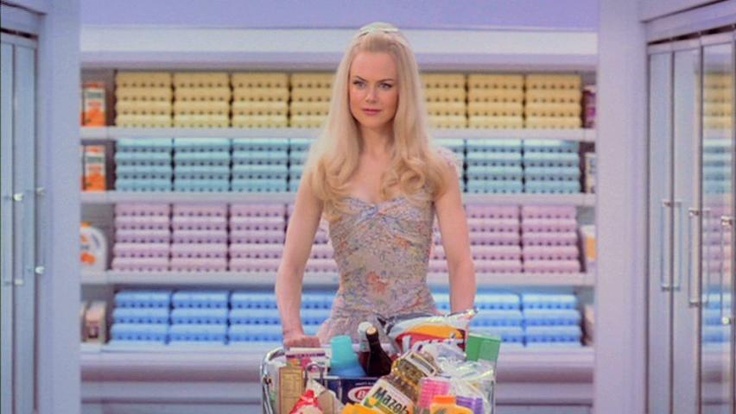 According to The Wrap, Nicole Kidman is in talks to join Wonder Woman as a “high-ranking Amazonian warrior.” Although no other specifics about her character have been released, there’s speculation that Kidman may be playing Hippolyta, Wonder Woman’s mother.

If the rumors are correct, Wonder Woman will be set during World War I and present day, so it should be interesting to see how in-depth Kidman’s role in the film is.

What do you think, gang? Can you see her as Hippolyta?