Nicole Kidman Opens Up About Her Miscarriages 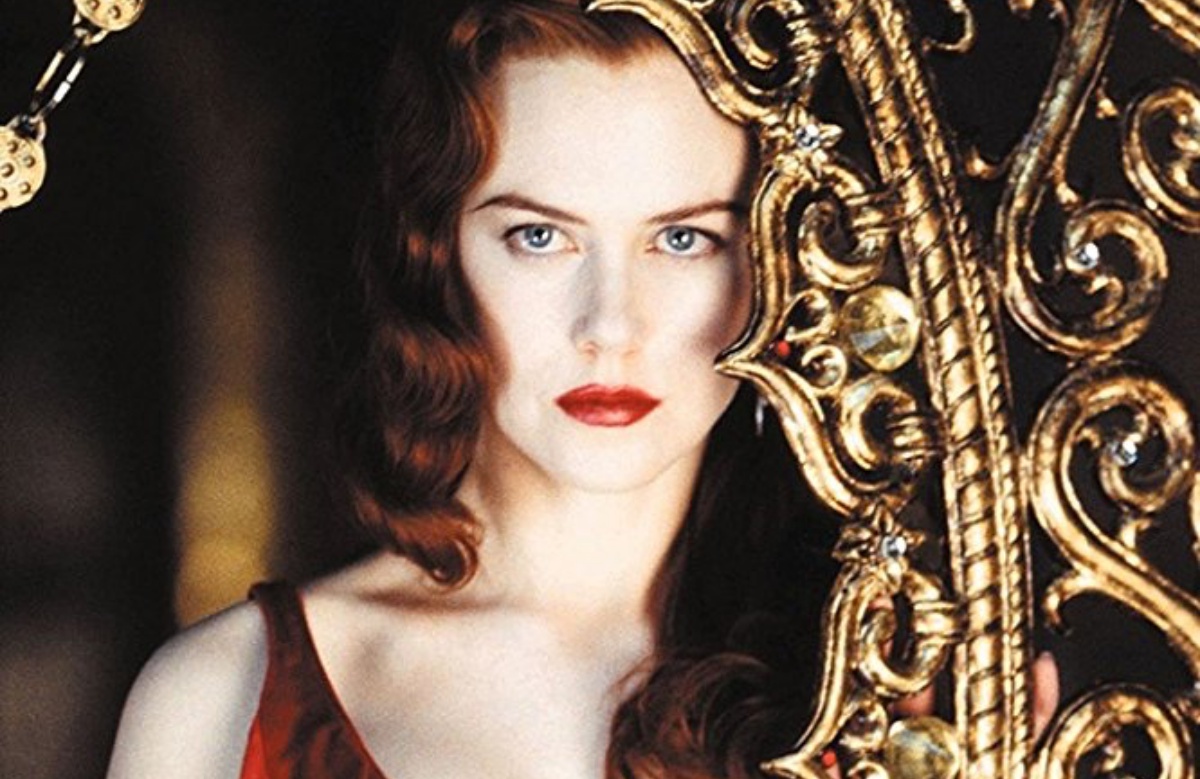 Nicole Kidman, the nearly EGOT actress (she just needs a Tony), spoke candidly about her hardships having biological children with ex-husband Tom Cruise due to multiple miscarriages.

Women still feel a huge amount of shame and trauma about trying to conceive, which is why some women, like Gabrielle Union, have been very outspoken about their miscarriages. It’s important to recognize how common miscarriages are and to give women the space to mourn those loses without shaming them. Actress Claire Holt, from The Originals, also spoke up last year about her own miscarriage.

For women who struggle to carry a pregnancy to term, IVF or In Vitro Fertilization is extremely expensive and not guaranteed. Kidman’s youngest child was born via a surrogate because of her multiple complications during pregnancy in the past.

It seems like another lifetime ago that Tom Cruise was not in the thrall of Scientology and married to Kidman. The couple was together for eleven years before divorcing in 2001. Together, they adopted two children, Isabella Jane and Connor Anthony, who no longer speak to their mother because of her status with Scientology as a “suppressive person,” or “SP.” Kidman has since remarried and has two biological daughters with Keith Urban.

In an interview for Tatler, Kidman opened up, for the first time since her Marie Claire interview in 2007, about the losses. “There’s a huge, aching yearning. I know the yearning. And the loss! The loss of a miscarriage is not talked about enough. That’s massive grief to women.”

As we’ve mentioned before, miscarriages are extremely common for women of all age ranges. As Tommy’s, an organization focused on providing care and support for women who have dealt with miscarriages, have explained:

Kidman explained that as soon as she and Cruise got married, they tried to have a child, but she miscarried at age 23 due to an ectopic pregnancy (a condition in which the embryo begins developing outside of the womb).

The decision to adopt wasn’t a hard one, especially because Kidman herself has an adopted sister, but she admits, “I didn’t think it would happen so early, but it did. It’s been part of our family, and I knew it would probably play out somewhere in mine.”

The couple did eventual try to conceive again, but Kidman lost the child around the time Cruise filed for divorce in 2001. For those too young to remember (like myself), the divorce was noted as being completely out of the blue for Kidman. While she had not become a Scientologist, there was no indication it was an issue until Cruise served her with the paperwork. I’m sure that, on top of the trauma of losing another child, was very traumatic for Kidman.

While it’s beyond heartbreaking that Kidman went through this and that she no longer has a relationship with her adoptive children, her story is a reminder that even having money doesn’t make the process of healing easier. Thankfully, it seems she is in a healthier relationship and is raising her two youngest children to be strong young women. Still, it doesn’t make talking about this easier, and I am glad that women are now fighting the stigma and sharing their stories, because it helps other women going through the same.

For anyone who has experienced or is concerned about miscarriage and could use some resources, there is the Talkline by All Options as well as several really great articles on the topic.