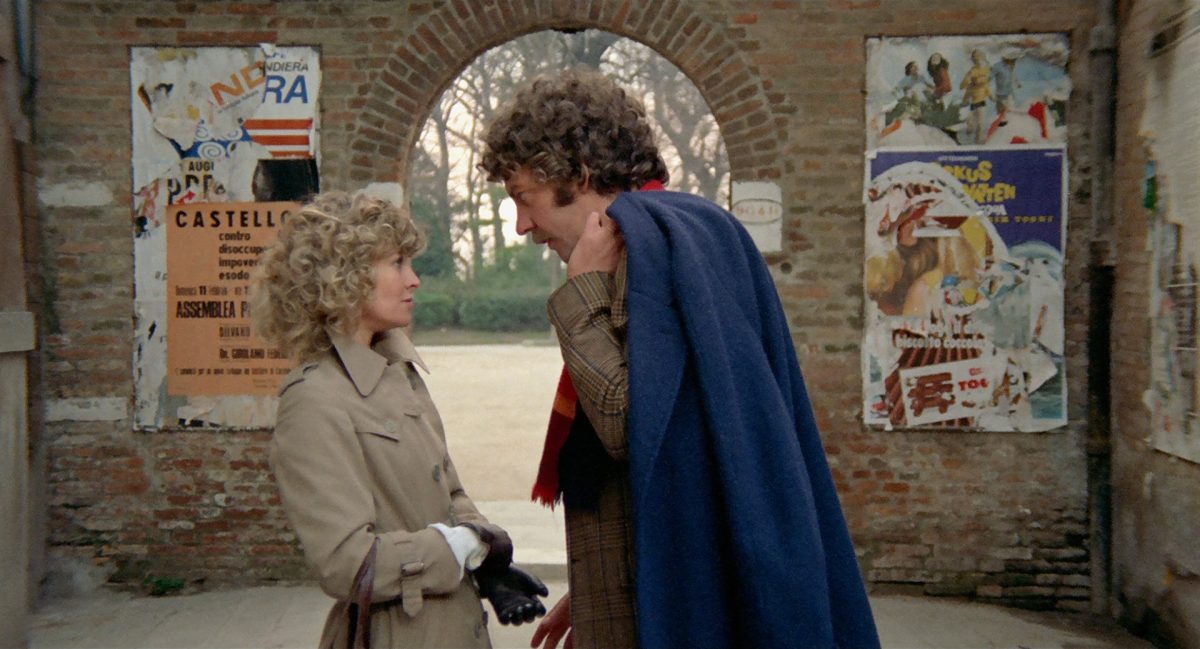 British director Nicolas Roeg has passed away at 90. The highly influential filmmaker directed many cult classics of cinema, including the The Man Who Fell to Earth which starred David Bowie as an alien who crash landed on earth and occult thriller Don’t Look Now starring Donald Sutherland and Julie Christie. Roeg also directed the 1990 adaptation of Roald Dahl’s The Witches, which entralled/traumatized a generation of kids.

Roeg became known as an auteur for his striking visual style, thanks to his years as a cinematographer. He was also an early innovator of disjointed, out-of-sequence editing, which he used to great effect in Don’t Look Now‘s infamous sex scene. His work has been credited as a major influence for filmmakers such as Christopher Nolan, Edgar Wright and Steven Soderbergh. The film community took to Twitter to commemorate the director’s passing.

Nicholas Roeg, first as a Cinematographer, then as a Director, saw cinema through a very unique pair of eyes. WALKABOUT, DON’T LOOK NOW, THE MAN WHO FELL TO EARTH, INSIGNIFICANCE, THE WITCHES. May the work live on. And the man…
Rest In Peace. pic.twitter.com/aa36jHGqLW

Farewell to the extraordinary cinematic talent, director Nicolas Roeg. His films hypnotized me for years and still continue to intrigue. Along with classics like Performance & Walkabout, I could watch Don't Look Now on a loop & never tire of its intricacies. A master of the art. pic.twitter.com/fXB7GPwOL9

Just heard another great storyteller, the inimitable Nicolas Roeg left us today. What an incredible body of work he’s left us with!
All my love to his family.
Thank you for making so many brave choices, & giving this strange little lad in pajamas an ongoing love of filmmaking. pic.twitter.com/QVg2znq3Rs

Pretty excited about this one… pic.twitter.com/aUppARdDXb