Nico Parker Cast in HBO's Last of Us Series

Does Nico Parker’s Casting in HBO’s The Last of Us Mean More for Her Character? 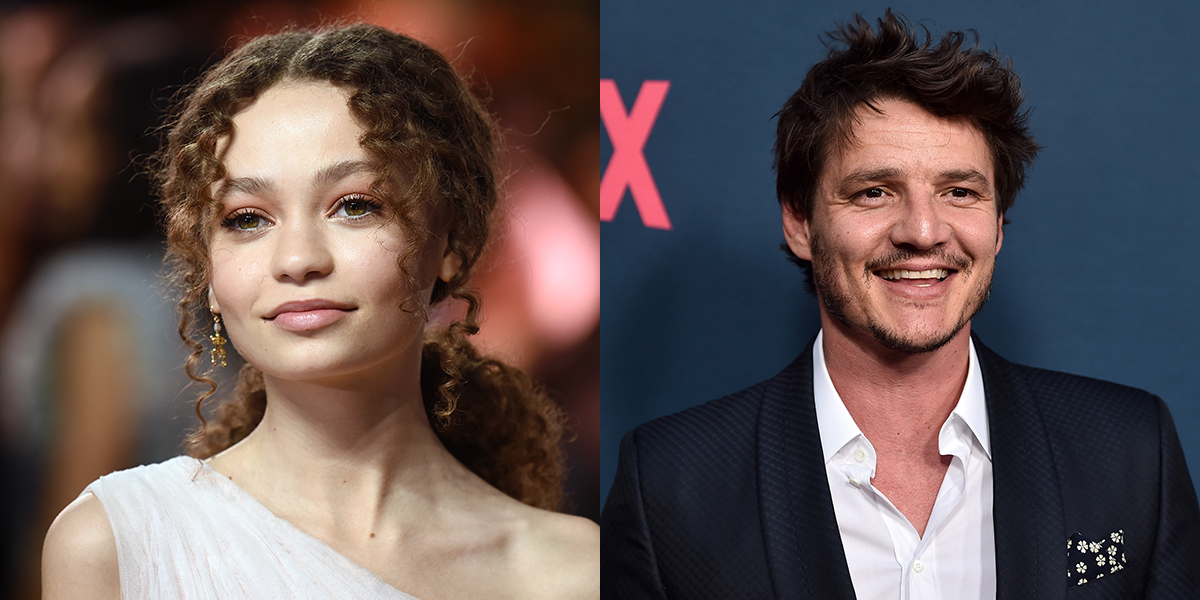 **Spoilers for the introduction to the game The Last of Us lie within.**

Nico Parker has joined the cast of HBO’s The Last of Us as Sarah Miller. Heading the series as Joel Miller is Pedro Pascal, with Bella Ramsey as Ellie Williams and Gabriel Luna as Tommy Miller. Sarah Miller is the daughter of Joel, and the single father shares a special bond with his daughter in the introduction to the game, and it’s a beautiful look into Joel’s character as well as the daughter he had before the infection took over the world.

According to Deadline, Nico will play Joel’s daughter, but they don’t mention a character name, so maybe the show has changed her name from Sarah? We do know that the show is going to be different from the game, but so far, the names have all remained the same. Either way, it’s exciting to see the cast filling out more, especially with talent like Nico Parker.

What’s interesting about this casting is that Nico Parker is well known enough that her casting makes me think that we’ll get more of a look into Joel’s before the events of the game than we do in the game. Sarah only exists in the introduction to the game, and Joel doesn’t really like talking about her after she gets shot by those who have taken on the “authority” role in the midst of the chaos.

It’s a heartbreaking intro to these characters and the man that Joel Miller is, and watching as he holds his dying daughter in his arms is a lot. It formed Joel Miller’s entire character drive years later, and he’s determined to protect himself and his wellbeing but still has that fatherly way about him when Ellie comes into his life, which is all because of Sarah.

Adapting that introduction into live-action is going to be a lot. I truly haven’t stopped thinking about it since watching it the first time, and I just want to go back through it because it gives us this joy that Joel had with his daughter, the ease with how they interacted with each other, but then it shows us that pain when Joel loses the one thing he was fighting for.

The Last of Us is going to be an incredible show for fans of the game and people who don’t know anything about the game as well. It’s a look at survival, love, and protecting those who need you, and I just can’t wait to explore Joel Miller as a character. I hope that Sarah gets more screentime and more of an arc throughout the show, maybe even with some flashbacks after the infection breaks out?

Nico Parker is going to make a great Sarah, and seeing her share a screen with Pedro Pascal is going to be delightful!