Things We Saw Today: Nickelback Got a 569% Surge In Song Downloads After Trump Clapback 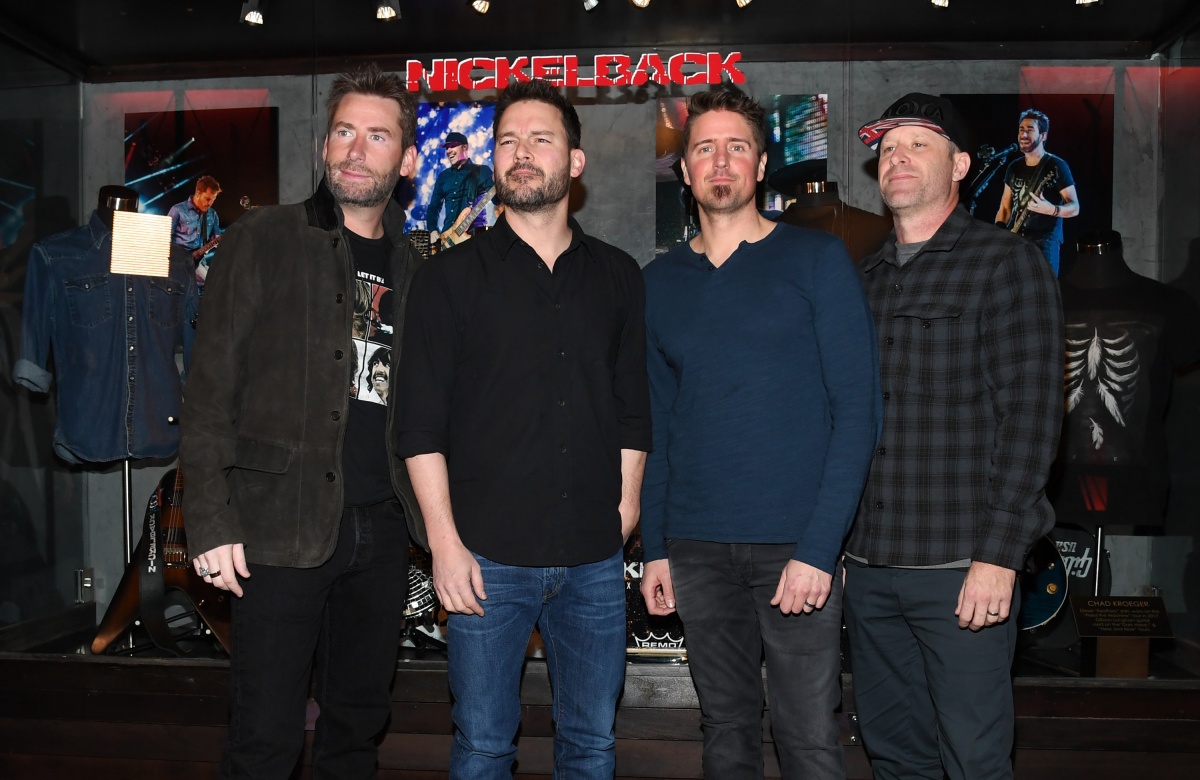 Nickelback continues to be winning. According to Billboard (citing data from Nielsen music), after Trump tweeted a doctored clip of Nickelback’s “Photograph” music video, which was taken down Thursday on a copyright claim, downloads for the track surged 569%. HuffPo breaks down that “on-demand streams of ‘Photograph’ on platforms, like YouTube, Apple Music and Spotify, jumped 38% to hit 772,000 streams, according to Nielsen Music. While digital downloads also spiked 569% over the same two-day period, the total for the week still only amounted to about 1,000 song downloads.”

Not gonna lie, after writing my own post, I did re-listen to some of Nickelback’s “classics” because it felt a little bit more cool than it usually does. Glad to see that pulling their song from Trump’s propaganda just made them more popular. Early-2000s me is having a blast.