NFL Won't Punish Players, But Will it Help? | The Mary Sue

NFL Won’t Punish Players for Kneeling During the National Anthem, but What Has Really Been Accomplished? 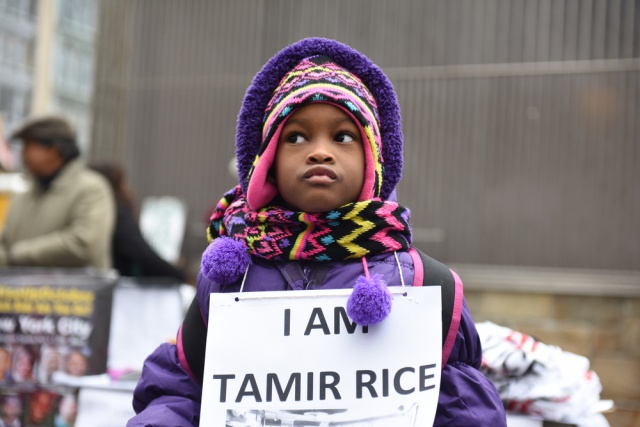 Yesterday Roger Goodell, commissioner for the NFL, announced that the NFL was not going to require its players to stand during the National Anthem. This came after a meeting between 11 team owners and over a dozen players on Tuesday, as they attempted to come to a concession about the state of the #takeaknee issue.

According to The Hollywood Reporter, John Mara (NY Giants owner) noted that Cowboys owner Jerry Jones “spoke at length” to the other owners and remained adamant that any Dallas player who doesn’t stand for the anthem would not be playing.

While not taking quite the same draconian tone, Goodell did reiterate that while he is not punishing players, he does believe that everyone should stand for the national anthem. “It’s important to honor our flag and our country and I think our fans expect that.”

Of course, Trump had to go to Twitter to make his opinion known:

The NFL has decided that it will not force players to stand for the playing of our National Anthem. Total disrespect for our great country!

As we’ve mentioned before the backlash surrounding the issue of kneeling for the anthem has overshadowed the reason for the protest: police brutality within black (and brown) communities. Instead, it has turned into an argument about patriotism and the military and the flag.

I have and continue to stand by the idea that protests should make people uncomfortable, and that the players should not be penalized for using their first amendment right to peaceful protest. However, it is becoming clearer that while these events have brought a lot of attention to the players, it does not bring attention to the movement.

During an interview with Fox News, former Secretary of State Condoleezza Rice said that “Whatever the players were trying to do in drawing attention to these issues, it’s gone another way now in that people have stopped listening to each other” and that the players should be trying to bring people onto their side, which is not happening and they are “alienating” people.

When I first heard her say that I scoffed because when do these issues not “alienate” people. People are not on the side of groups like Black Lives Matter because they are considered “too aggressive” and even peaceful protests such as this one have created much ire and very little introspection from people who the movement is trying to reach. Let’s just be real, no Civil Rights Leader has ever operated with full support from anyone, especially not the government.

Political lines have been drawn in the sand and I feel a fear that regardless of what comes next it is not going to mean much for the black community.

From the moment George Zimmerman was acquitted for killing Trayvon Martin, a part of me knew that any illusion of racial progress we’ve made was shattered. The reality is that unless people really start to care about police brutality, beyond those who already do, the shift is never going to happen.

So am I glad that Goodell isn’t advocating for unilateral punishment for players? Yes. But as he even said, only about six or seven players are still taking a knee, Colin Kaepernick doesn’t have a team (although Michael Bennett is working on that), black people are not any safer than before, and the same people who didn’t care about police brutality still don’t care.

I’m not blaming the players for this because they have done all they can in terms of wanting to use their platform as an instrument for justice and I commend them for opening up their lives, personal and professional, to the harsh scrutiny they have experienced. I only hope that grassroots organizations will take what they have started and that the NFL will put it’s weight and money around some actual legislation. They might not want to get political, but it’s far, far too late for that.

(via The Hollywood Reporter, image: Shutterstock )