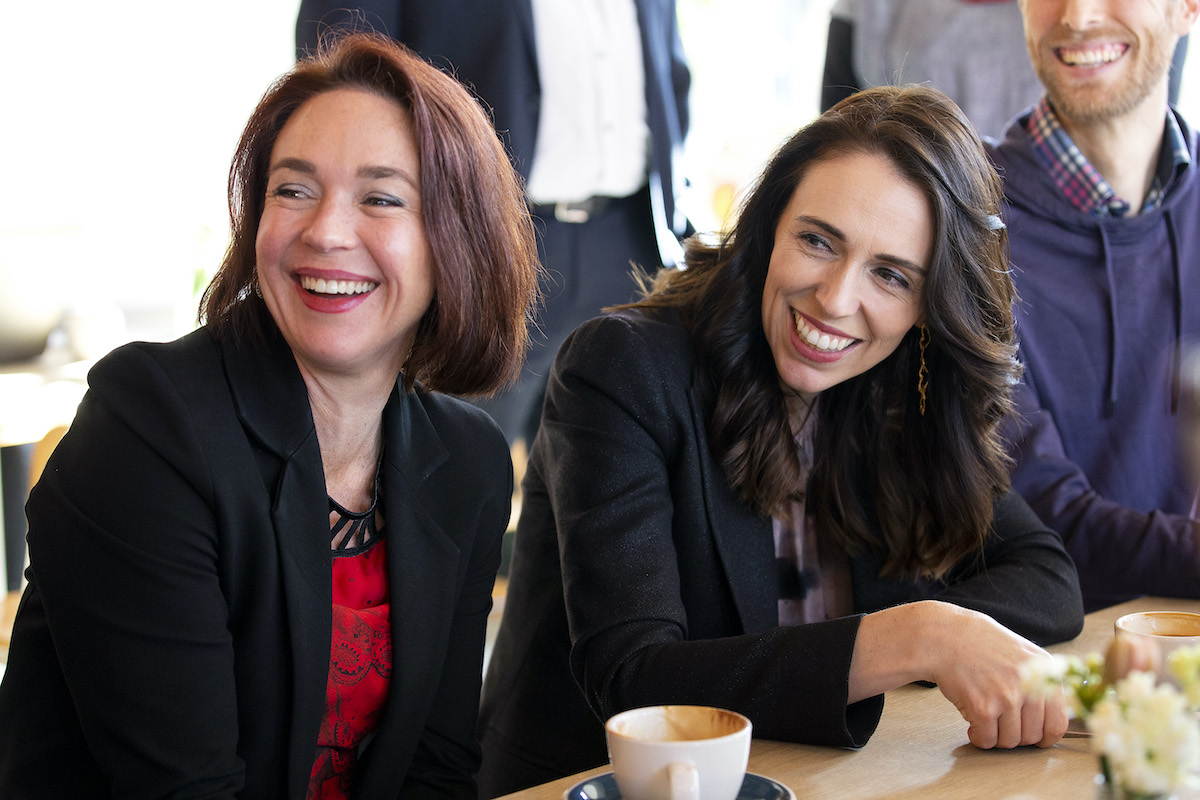 A new bill passed in New Zealand will give pregnant people and their partners three days bereavement leave after experiencing a miscarriage or stillbirth.

In recent years, there’s been a growing awareness of just how common miscarriages are, thanks in no small part to a number of celebrities and other people with large platforms who are opening up about their own experiences to relieve some of the stigma around the matter.

An estimated one in four pregnant people experience a miscarriage, and it can be both physically and emotionally traumatic. Three days isn’t a lot but it’s definitely better than nothing, and also much better than forcing people to use their sick leave in the wake of a miscarriage or stillbirth.

“The grief that comes with miscarriage is not a sickness; it is a loss,” says Ginny Anderson, the Labor MP who introduced the bill. “That loss takes time–time to recover physically and time to recover mentally; time to recover with a partner.”

Final reading of my Bereavement Leave for Miscarriage Bill. This is a Bill about workers’ rights and fairness. I hope it gives people time to grieve and promotes greater openness about miscarriage. We should not be fearful of our bodies. pic.twitter.com/dwUWINVjLm

Green MP Jan Logie spoke about the need to end the stigma around miscarriage: “It is an incredibly normal experience, but normal doesn’t mean easy; it doesn’t mean without pain. But we have for a long time, through silence and stigma, forced women–primarily women–into actually just pretending as if it hasn’t happened.”

The bill also offers the same leave for parents who are working to have a child via adoption or surrogacy. It does not, however, include leave for those undergoing abortion, which is complicated. As we know, most women who use abortion services do not experience trauma but the relatively small number of abortions that happen in the later stages of pregnancy are entirely due to severe medical issues (despite what the anti-abortion propaganda-pushers try to tell us) and those experiences can be incredibly traumatic.

National MP Erica Stanford said that “the grief and anguish and trauma experienced during an abortion and the fact that it’s not included in this bill make me uncomfortable – personally uncomfortable.”

New Zealand has long been leading the way in progressive politics. Their current Prime Minister, Jacinda Ardern, became only the second head of government ever to give birth while in office (and the first in nearly 30 years). The country banned assault rifles, semi-automatic rifles, and high-capacity magazines less than a week after a tragic mass shooting at two mosques. As of a few weeks ago, all New Zealand schools have free access to period products as a step toward eradicating period poverty. And the country got the COVID-19 pandemic under control faster than pretty much anywhere else.

New Zealand isn’t the first country to offer paid leave for miscarriages and stillbirths but they are once again showing that they are light-years ahead of the U.S. in terms of their progressive politics.

(via The Guardian, image: Hagen Hopkins/Getty Images)
Want more stories like this? Become a subscriber and support the site!