New Zealand Follows Through With Promise to Ban Assault Rifles 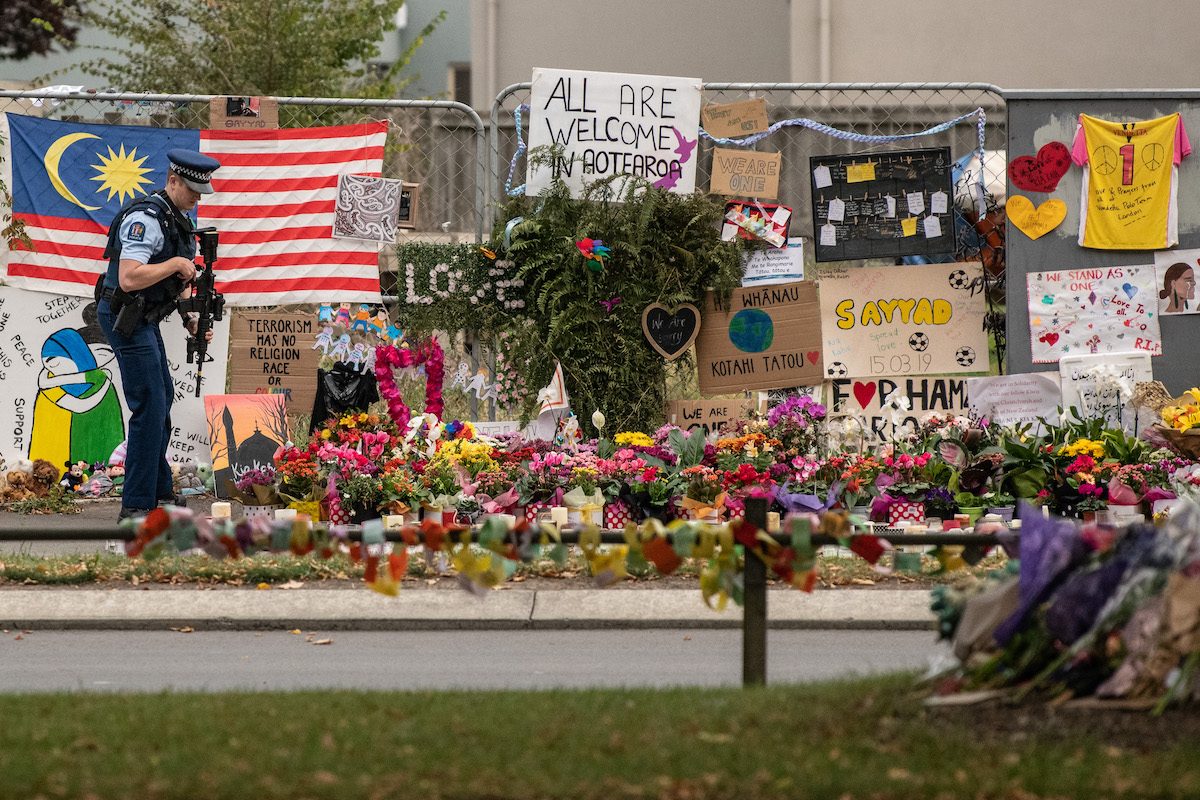 Less than a week after the tragic shooting in two New Zealand mosques that left 50 people dead and dozens more injured, the country’s leadership has followed through with their promise to ban assault rifles, semi-automatic rifles, and high-capacity magazines.

Earlier this week, Prime Minister Jacinda Ardern promised to introduce stricter gun legislation, though at the time, she didn’t specify exactly what that would look like.

“On 15 March our history changed forever,” she said at a press conference Thursday. “Now our laws will too. We are announcing action today on behalf of all New Zealanders to strengthen our gun laws and make our country a safer place.”

“Every semi-automatic weapon used in the terror attack on Friday will be banned,” she said. “This legislation will be drafted and introduced in urgency.” Specifically, she says the plan is to have that legislation in place by April 11th.

Arden–who, by the way, refused say the shooter’s name, thereby denying him the notoriety he clearly craved–pointed to neighboring Australia, where similar measures were taken after a 1996 mass shooting. New Zealand’s new model, like Australia’s, will include “narrow exemptions” for “legitimate business uses,” as in farming and other industries that require the use of guns.

New Zealand will also be looking to their neighbor for an amnesty model of how to prevent stockpiling of weapons following the ban.

After Australia implemented a similar ban, the country destroyed more than a million weapons, and additional gun buybacks and amnesties have been conducted since. Last year, more than 57,000 weapons were handed in, including a rocket launcher and a World War II machine gun.

Even the country’s opposition party supports the gun reform changes. In a post on the National Party’s website, the party’s leader, Simon Bridges, wrote, “The terrorist attack in Christchurch last week has changed us as a nation.”

“National has been clear since this devastating attack that we support changes to our regime and that we will work constructively with the Government,” the statement continues. “We agree that the public doesn’t need access to military style semi-automatic weapons. National supports them being banned along with assault rifles.”

“We remain committed to ensuring the safety of New Zealanders and fighting extremism in all forms,” Bridges writes. “National will work constructively with the Government to ensure we get this right.”

It took New Zealand six days to take action on gun safety. The American people have been demanding this for years.

Imagine the lives we could save if Senator McConnell and President Trump were committed to keeping our communities safe. https://t.co/qYDMqrUcp1