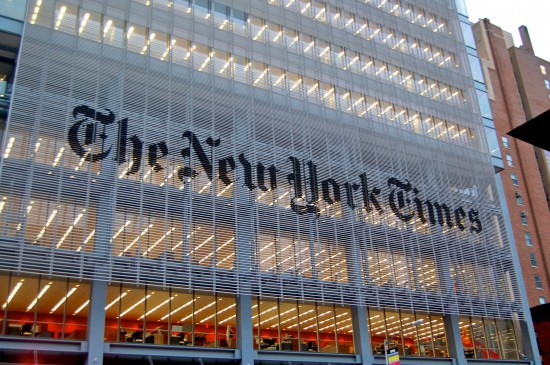 Remember when the New York Times announced its paywall? That thing that caused outrage by making most of their digital offerings hidden behind a subscription service, but then people figured out a multitude of ways to avoid having to actually subscribe and the paywall went from being totally obnoxious, to somewhat silly?

Well, turns out the paywall actually worked, and the New York Times has already managed to snag 100,000 subscribers in less than a month of the paywall’s implementation. Though the number seems fairly large for something people were so opposed to–as well as figured out how to bypass in a variety of ways–that pretty 100,000 number actually includes a $0.99 four week trial, so maybe all isn’t wrong with the digital world.