We May See the New Xbox May 21st 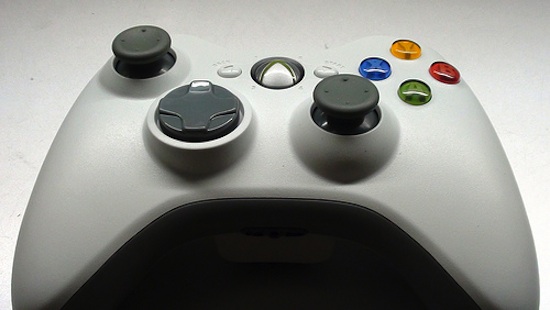 For those of you waiting with bated breath for the next iteration of the Xbox, your long wait is…well, not over. But it at least has a date set that it will be over, so that’s something. Signs suggest that a May 21st Microsoft press conference will represent the first sighting in the wild of the next-generation console. Ladies and gentlemen of the Internet, prepare to start complaining about a new system…now.

In particular, lots of attention is being paid to reports that the new system will be ‘always on’ and forever connected to the Internet. That’s a controversial design decision, especially in the wake of Microsoft Studio creative director Adam Orth’s statements last week — statements that Microsoft had to walk back in an official apology because of how offensive they were. According to The Verge, Microsoft has also issued a reminder to employees that the first rule of new Xbox is you don’t talk about new Xbox, we assume because the phrase “Yo, everybody, STFU about the new Xbox, okay?” didn’t make it past the legal team.

Presumably, the expected May launch, which has been pushed back from an original date set for later this month, will also offer some clarity on whether Microsoft really intends to render second-hand games unplayable on the new system. Rumors of that feature have had players up in arms and retailers like GameStop fearing for their lives.