I Cannot Wait for New Unsolved Mysteries on Netflix! 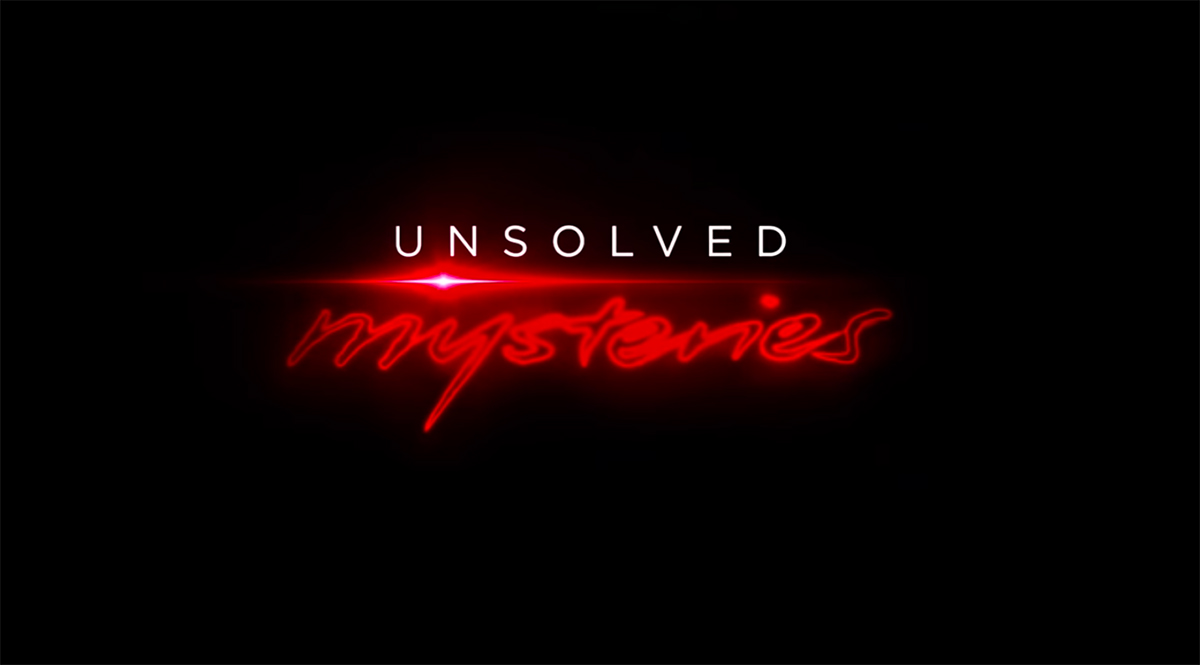 Originally hosted by actor Robert Stack, Unsolved Mysteries ran from 1987 to 2002 (until the show was picked back up on Spike for another run from 2008 to 2010). Rooted in the unexplained, the show would tell us a story and, by the end, ask the audience if we had any information.

For a lot of the cases, the unexplained thing was often something supposedly supernatural, but there were murder cases that were left unsolved, and so on and so forth. The show was wildly addictive (I used to frequently watch it myself) and led to many of our modern-day obsessions with true crime documentaries and series (at least to me).

Now, Netflix is bringing the show back with just as many twists and turns for a more modern audience. In a newly released trailer for the Netflix version of Unsolved Mysteries, we can see that the mysteries range from missing people to UFOs and more.

I remember being a kid, and my family was going to the beach. We were staying at my mom’s cousin’s house before heading to where we were staying, and someone had put Unsolved Mysteries on the television. From that moment on, I had an irrational fear of chupacabras and wouldn’t go outside the house at night because I was convinced I was going to get eaten like the episode suggested. That fear led to a lifelong love of Unsolved Mysteries and shows like it, and now, we’re getting a newly imagined version? I cannot WAIT.

The official synopsis from Netflix is as follows:

The iconic series UNSOLVED MYSTERIES is back! Fusing signature elements from the original series with contemporary immersive, character-driven storytelling, the 12 new episodes are rooted in the experiences of ordinary people who have lived the unthinkable — from the trauma of a loved one’s unexplained disappearance or horrific death, to the shock of a bizarre paranormal encounter. Alongside detectives and journalists, family members offer clues, present theories, and identify suspects, hoping one viewer holds the key to solving the mystery. From the creators of the original docuseries, Cosgrove/Meurer Productions, and 21 Laps Entertainment, the producers of Stranger Things.

To be honest, I kind of need this? It’s clear that we live in a society that fixates on the unsolved or the truth hidden in a story. We want to have our own opinions or be the ones to solve the case, and so shows like Unsolved Mysteries help fill that void. (Or, at least it did for all of the ’90s.) I am well aware that this show could fill me with fear over some other supernatural thing, but at least it will provide me with entertainment.

Not going to lie: I will miss Robert Stack (who died of a heart attack in 2003), but at least I’ll have Unsolved Mysteries in my life once more.