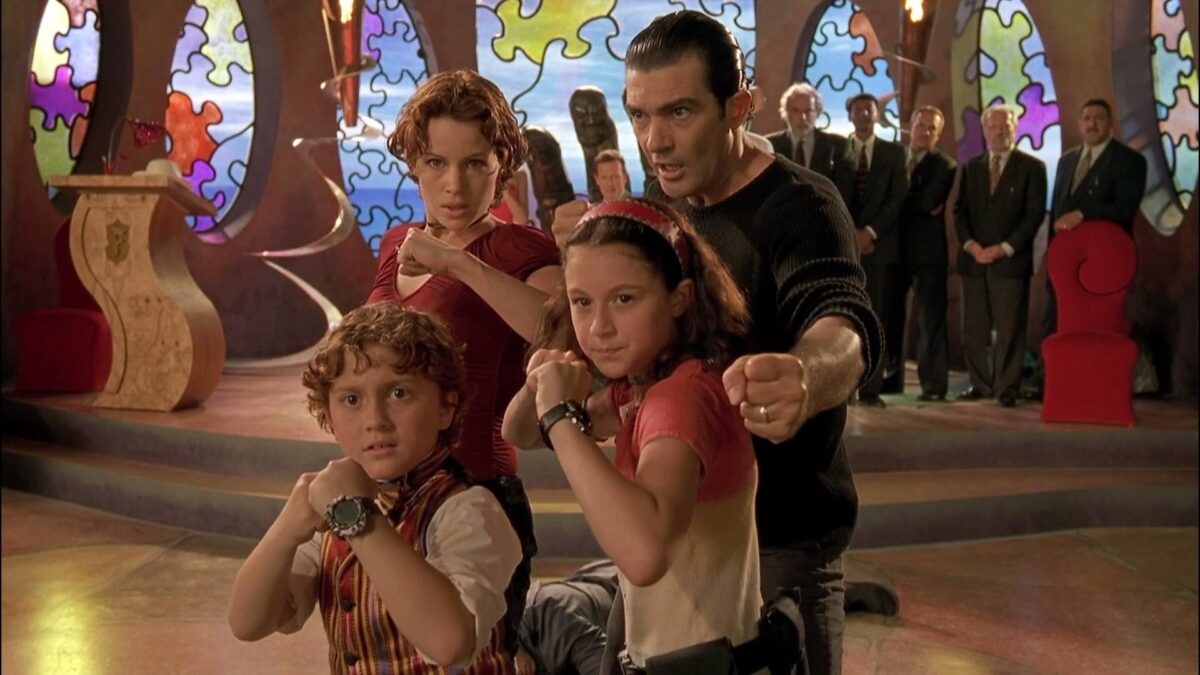 Finally, my time has come: We could be getting a reimagined Spy Kids series from Robert Rodriguez. The first film came out back in 2001 and launched a bigger universe, including Machete and more from Rodriguez. So why bring it back now? Because Spy Kids rules and always has, and I think I’m always going to be that little kid who wants to live in Juni and Carmen Cortez’s safe house.

According to Deadline, SkyDance Media is looking to relaunch the franchise with Robert Rodriguez, and I don’t want to say I’ve had my finger on the pulse, but I DID ask Robert Rodriguez to give me a new Spy Kids series starring Pedro Pascal as the Antonio Banderas role because of We Can Be Heroes.

What’s so fun about this series is that it puts the action and adventure on the kids, much like We Can Be Heroes. Most of the time, we see these movies designed for kids but the adults are the ones doing all the fun stuff, and that was never the case in the worlds that Rodriguez was building. The adults would have their own time (again, the Danny Trejo character Machete came from the Spy Kids universe).

So bringing that world back in any capacity works for me. Maybe it’ll even give me another song to sing in my head at any given moment.

Plus like … these movies are fun. I remember loving them as a kid and even now still think about them fondly because I just liked the idea that we (meaning kids) could be the spies in a movie or be the heroes, and it wasn’t just a bunch of adults leading the charge. So to give that to a new generation of kids? I’m here for it.

With all that said: BRING ME MORE SPY KIDS!