A new trailer for Pokémon Sword & Shield is out and reveals some new regional versions of beloved Pokémon, a new form-changing Pokémon, our new cute punk rival (and some other rival), and the new villain Team we will be up against. 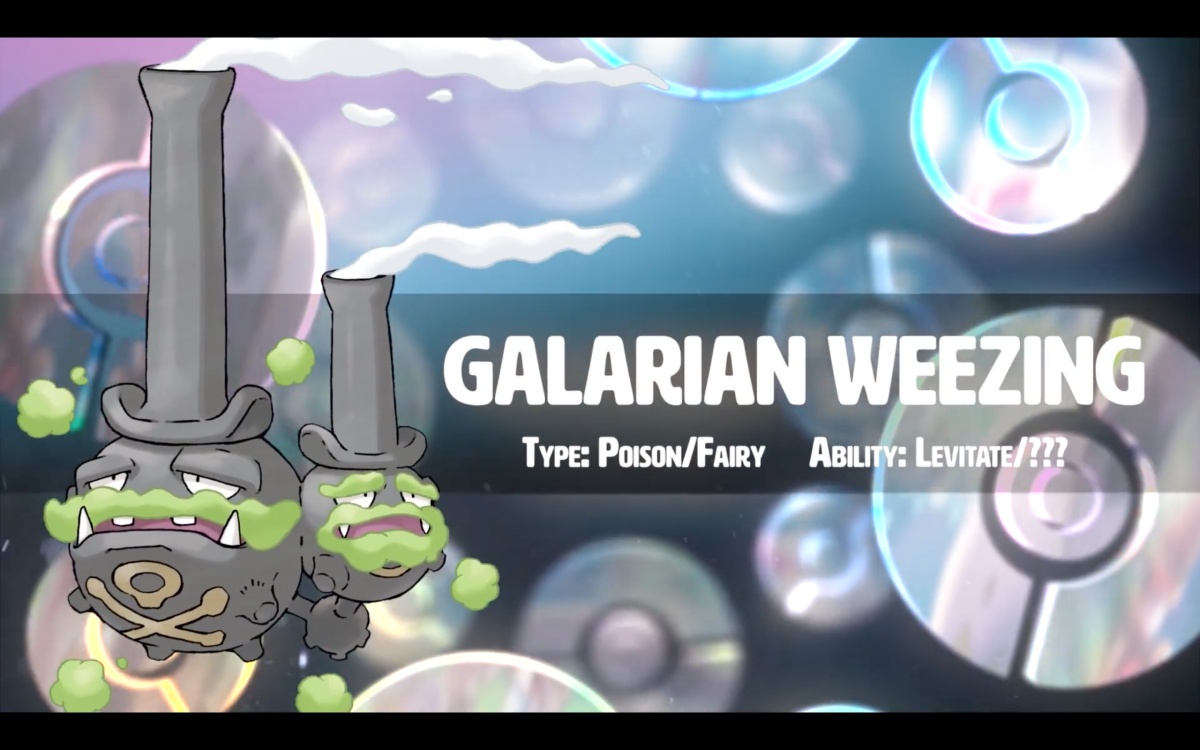 The trailer shows the Galarian forms of Weezing—who is a dapper-ass gentlemen and I’m in love with him—Zigzagoon, and Linoone (who are skunk-colored Dark/Normal types), and new evolution Obstagoon. With the new Pokémon region, Galar, being inspired by Great Britain, we have Weezing with Victorian-style top hats that look like a chimney, and facial hair. They are also leaning into a more Punk aesthetic with Zigzagoon and its forms.

Yes, it’s just the same Pokémon dressed up a little, but as I was telling a coworker, I don’t play Pokémon games because they are “experimental.” There is a formula, and it works pretty darn well. Don’t fix what’s not broken. 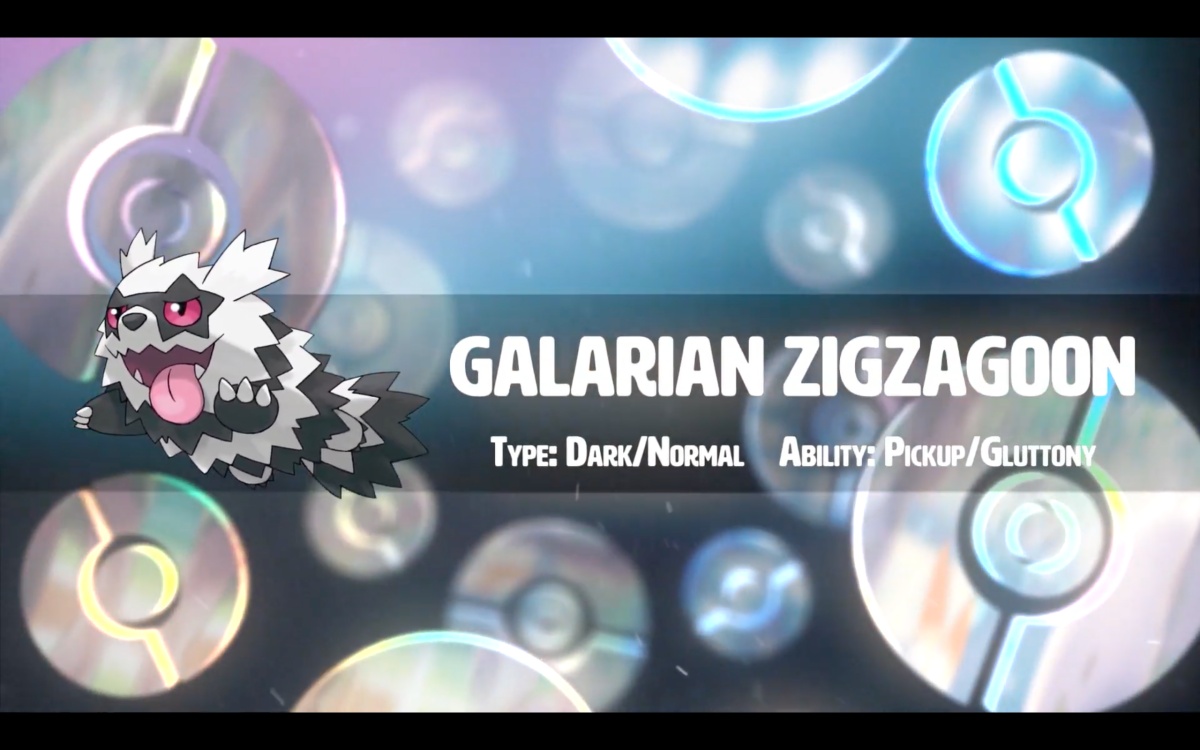 Aww, I wonder if you will now not be a terrible co-starter Pokémon. 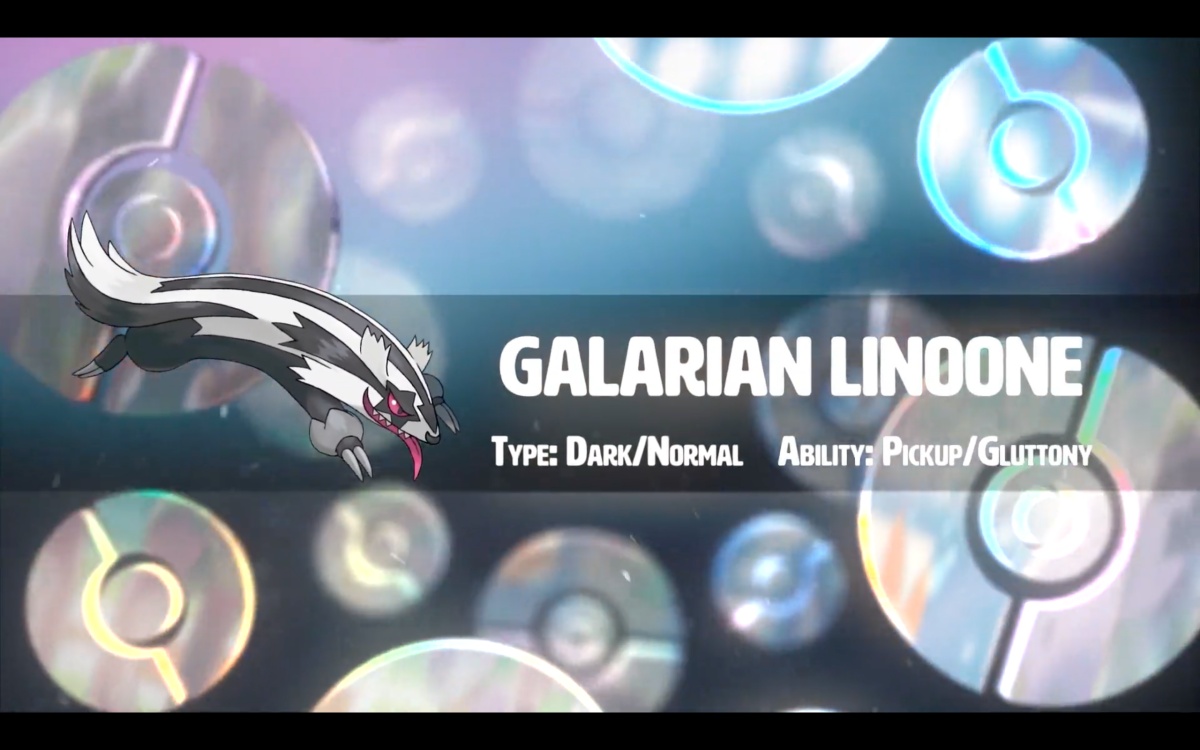 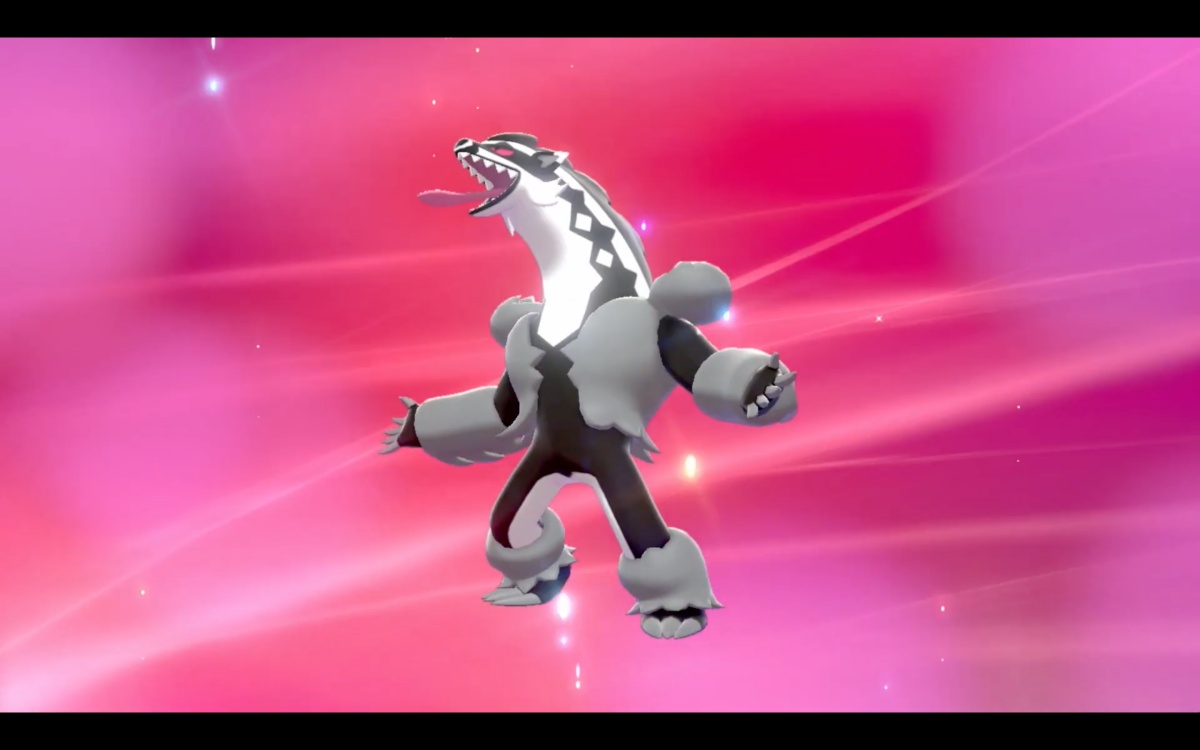 Wow, this new guy looks like a terrible person, and I can’t wait to hate-play as him.

Now, we also have a new Pokémon whose form changes depending on whether they are hungry or not, which relatable.  This adorable little bundle of joy, Morpeko, is an electric/dark Pokémon that, when it’s cute, looks like Pikachu’s cousin. 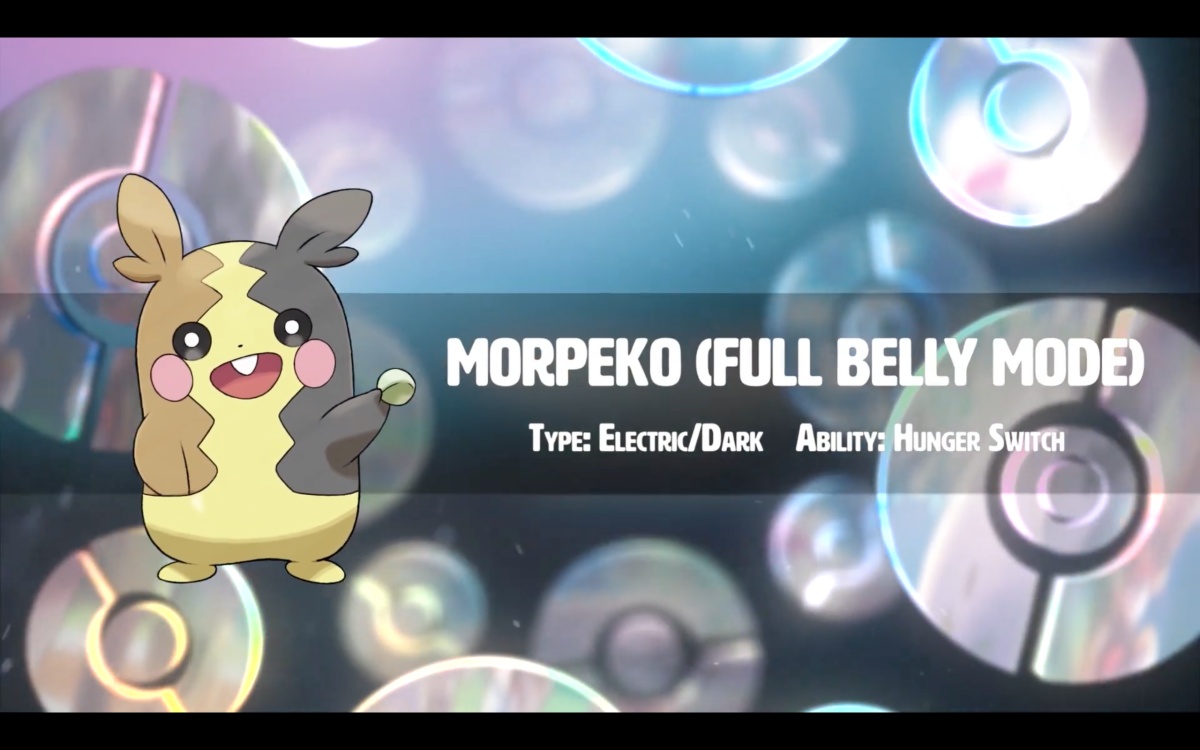 Then, when it becomes evil, its eyes turn red, its cheeks turn pink, and its aura wheel turns dark. Again, this is me, and I love him. 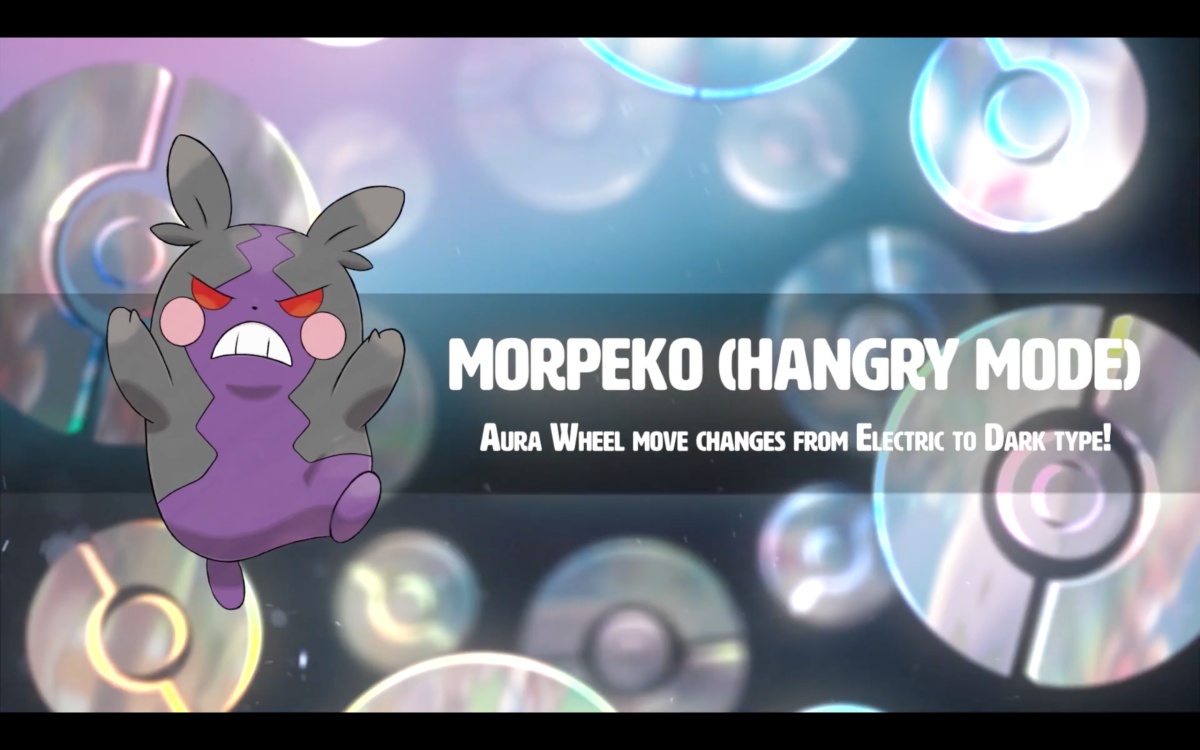 There are also two new rivals: Bede, who looks like a giant butthole wearing an oversize coat that doesn’t even have the dignity to cover his ankles. 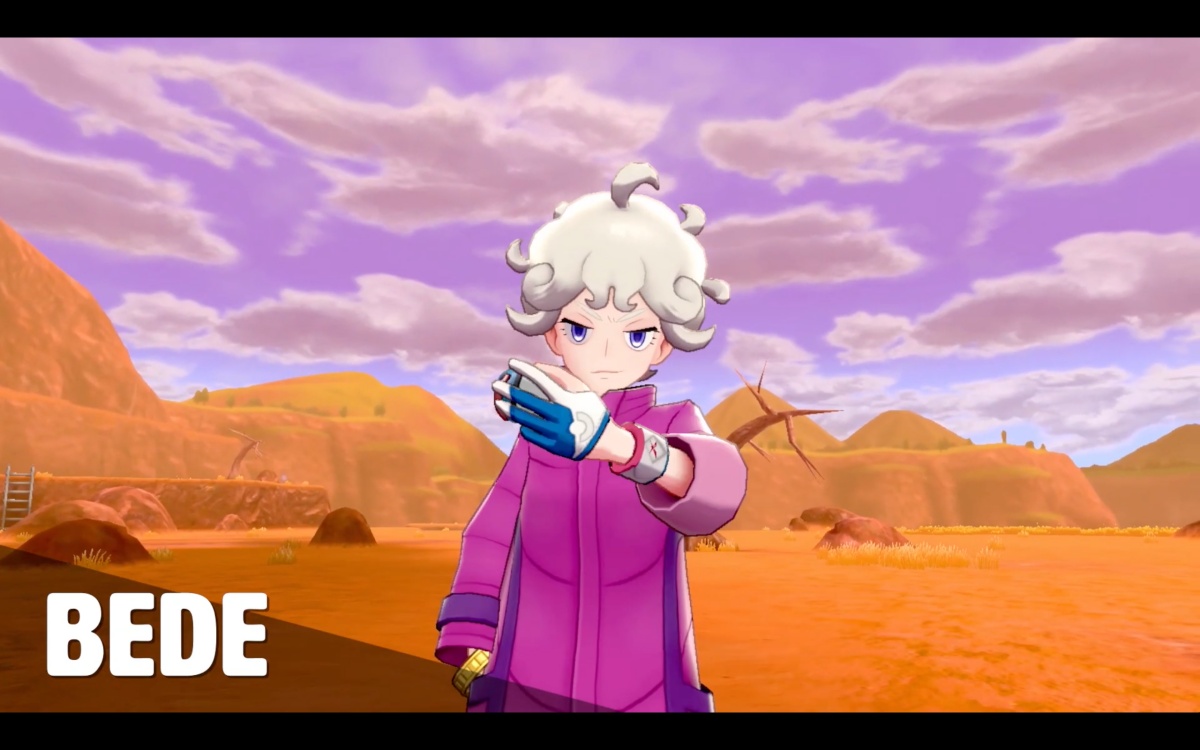 Marnie, this cute punk girl with a slightly shaved head, and I’m like … can we be friends instead? 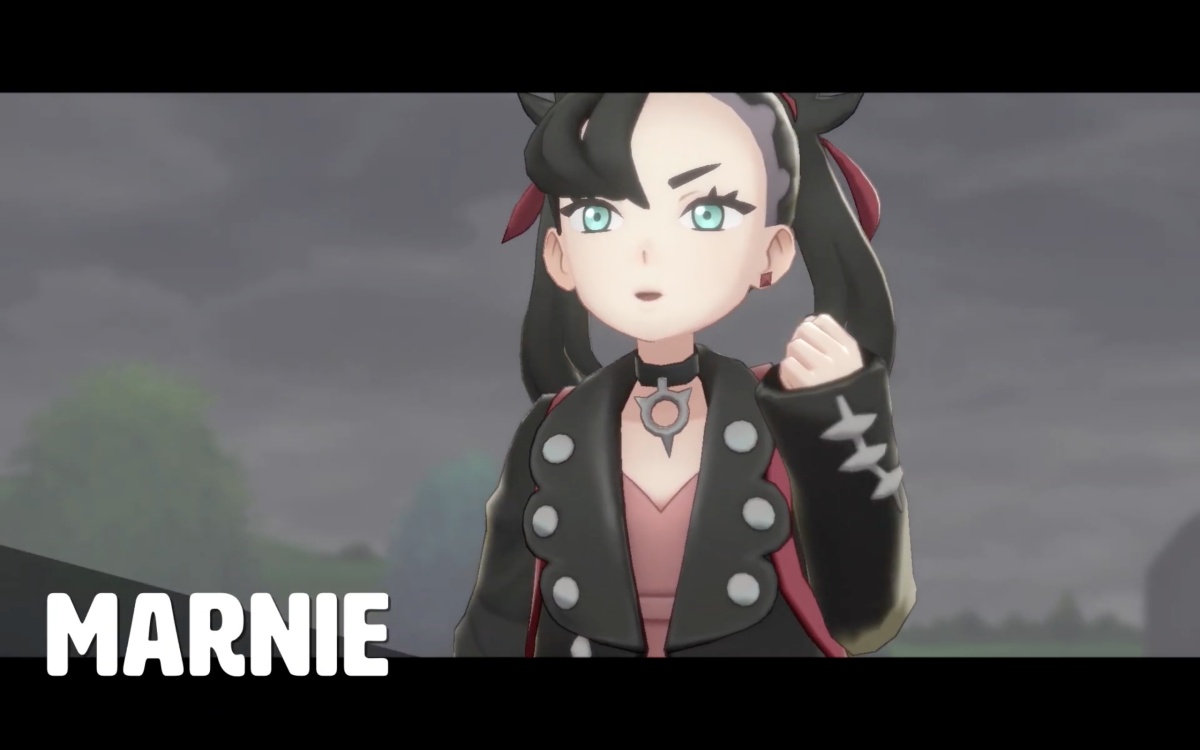 Team Yell is the name of the evil gang in this game, but in a strange twist, they seem to be fans of Marnie’s music and are … evil stans? 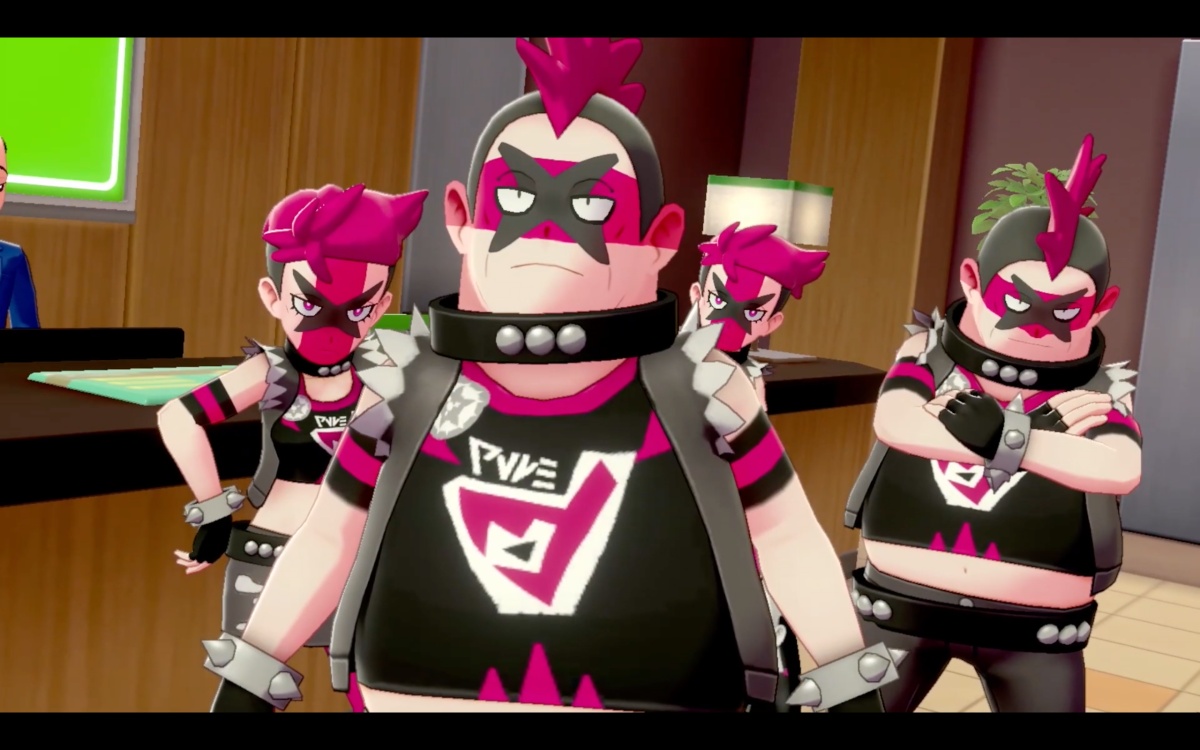 So in this new game, we battle overzealous fans of musical artists? This might be the most relevant Pokémon game ever—well, except for the ones where you have to battle climate change. 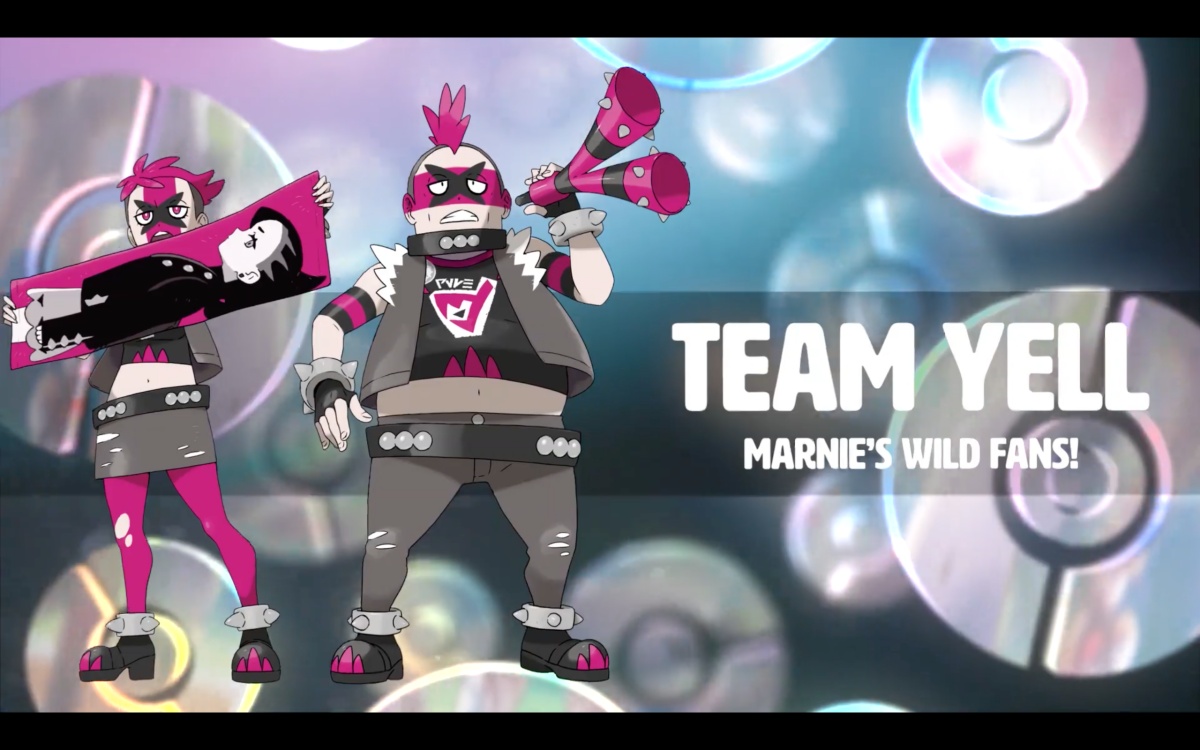 Pokémon Sword and Shield will launch this November.