Go north and you'll find them. 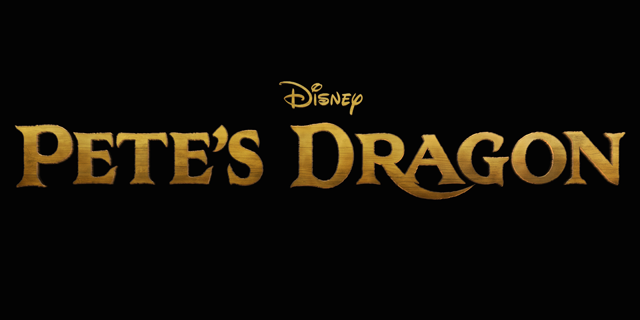 Our excitement is building for the Pete’s Dragon remake, which has been gradually providing us with more and more actual dragon with each trailer that’s been released (including the reveal that Elliott will be lighter on the scales and much furrier than his original animated self).

We also know the basic plot summary, as well as the super-strong cast of names (Bryce Dallas Howard, Karl Urban, Robert Redford)–and now, the latest TV spot for Pete’s Dragon is giving us a bigger sense of how, exactly, the plot of this movie is going to unfold:

I’m immediately drawn into this remake on the sheer basis of the fact that I want an Elliott of my own (he just looks so cuddly), but also because I’m very eh about that tried-and-true plot trope of “we don’t understand this big, mythical creature who’s been living remotely and hasn’t hurt anyone, so of course we have to hunt it down and kill it!” Something tells me this movie will find a way to avoid the old cliché, but I really don’t want anything to happen to this dragon, people.