New Mutants Is Not a Good Movie 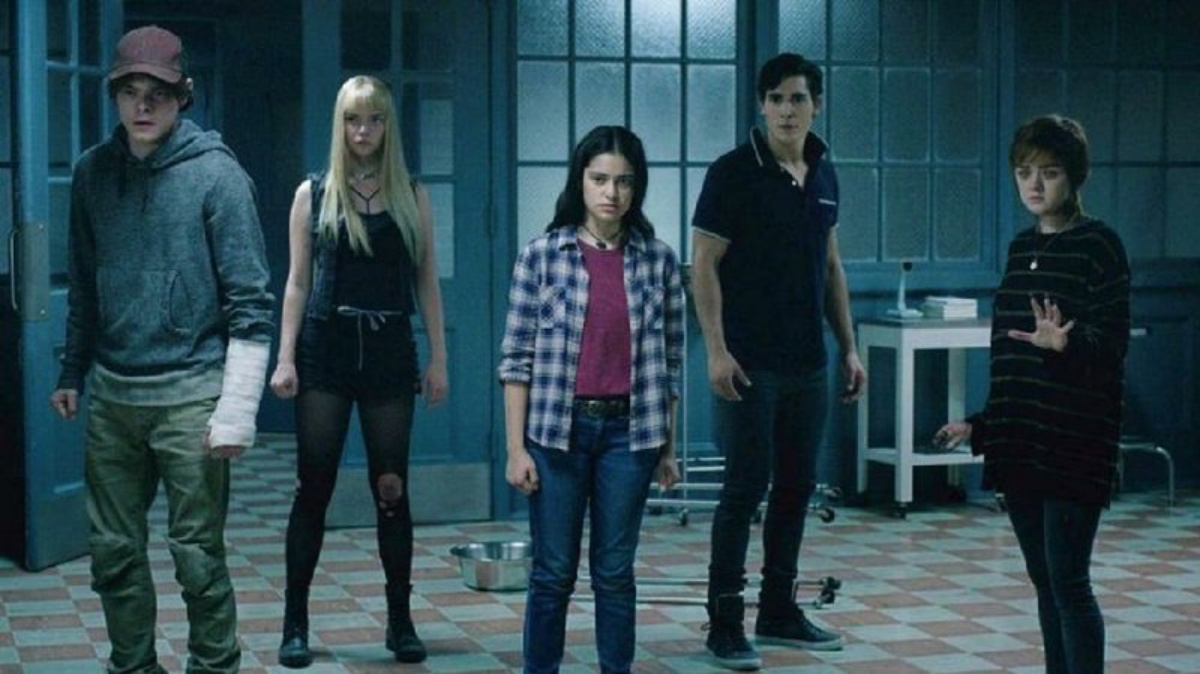 New Mutants‘ path to its release has been a tumultuous one. Originally set to open in April of 2018, it’s been a long road of delays, scheduled reshoots that then never happened, reported creative differences, and changes in tone and even genre. The movie has been described as horror-lite (and then switched to straight horror) and as a cross between The Breakfast Club and One Flew Over the Cuckoo’s Nest. It’s been compared to Deadpool in its unique voice, apart from the rest of the MCU. It was supposed to be a lot of things. And yet somehow, as we can see now that the movie has finally been released on VOD (and theaters but why would you do that to yourself, especially for this?), it ended up being absolutely nothing.

New Mutants is bad, to be sure. But even worse than being bad, it’s just so boring.

The cast is great (though Anya Taylor-Joy’s persistently inconsistent Russian accent is a constant distraction) but their characters are lifeless, underdeveloped, and totally obtuse, lagging way behind the audience in terms of figuring out the plot.

The X-Men offshoot also takes a painfully long time to introduce all of its characters, to the point that by about the halfway mark of the film, it’s still not entirely clear who our main character is. A true ensemble film would also be fine, but then the movie should develop all of its lead characters so that they’re all equally engaging. Instead, they’re all equally underdeveloped and just so, so forgettable.

The film opens on Dani Moonstar, a young Cheyenne mutant played by Lakota actress Blu Hunt. After seeing her family and her reservation decimated by a mysterious, unseen force, Dani wakes up handcuffed to a hospital bed in a remote medical facility. The facility seems to be nearly deserted, populated only by Dr. Reyes (Alice Braga), a doctor/mentor figure, and a handful of other teen mutants: Rahne Sinclair (Maisie Williams), Illyana Rasputin (Taylor-Joy), Sam Guthrie (Charlie Heaton), and Bobby da Costa (Henry Zaga).

They all have powers and they all have past trauma and they’re being held at this facility to reconcile the two. They do therapy sessions and exercises to help control their powers and they engage in some teen antics like Truth or Dare (well, their version is just Truth), sexy trysts, and racist bullying.

But even that basic description makes it sound like there’s more to this movie than there is. Really, nothing much at all happens until the last act, when everyone suddenly remembers that this was supposed to be a movie with some horror and action to it. There’s a lot of big CGI spectacle, which isn’t great, but at least it’s something to watch.

Ultimately, the most interesting thing about New Mutants is the saga leading up to its release. Well, that and Anya Taylor-Joy’s accent. Because I truly cannot stop thinking about what that was supposed to be and what could possibly have happened to make it turn out the way it did.