The Loch Ness Monster Has Entered the 2020 Chat 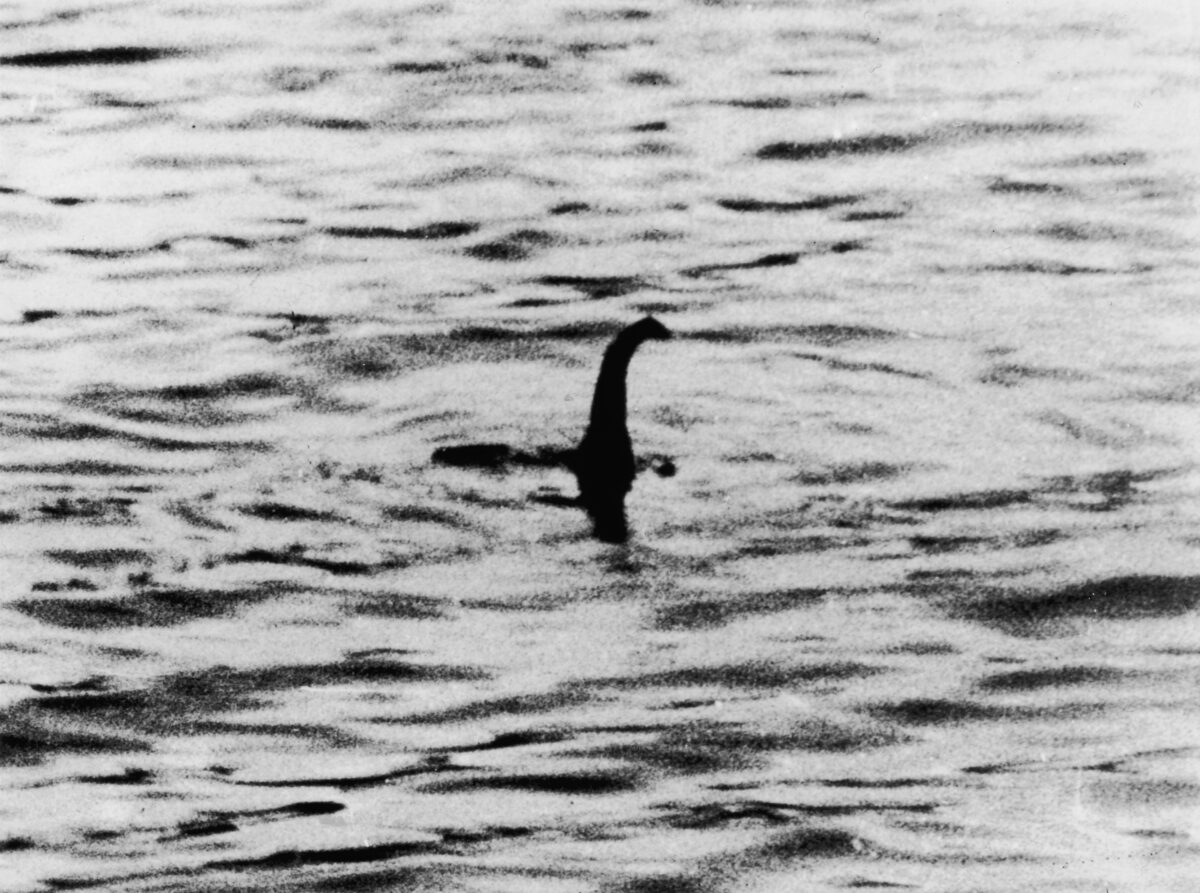 At this point in 2020, after the plague and murder hornets and aliens, should we really be surprised that the Loch Ness Monster has decided to show her face? Or at least her hump? Nope. This feels completely appropriate for this ridiculous year. But it’s also quite fascinating!

“Loch Ness Monster” started trending this morning thanks to a new picture taken by tourist Steve Challice of South Hampton, who was visiting the famous Loch with a tour. Challice claims he first saw a ripple in the water and then, well, the Loch Ness Monster. The photo is pretty convincing, as seen in the tweet below.

Who had “Loch Ness Monster” on their 2020 Bingo Cards? pic.twitter.com/xmK5WgiH93

“I started taking a couple of shots and then this big fish came to the surface and then went back down again,” Challice told the Daily Record, adding: “It only appeared in one shot and to be honest that was something of a fluke.”

Challice claims he didn’t think much of what he’d seen, assuming it was a fish or a seal, and didn’t have the chance to go through his photos from Loch Ness until he was on lockdown. Challice posted the picture to a Facebook group and the internet and Nessie enthusiasts went wild.

The Loch Ness monster has been spotted in the loch (which is Scottish Gaelic for lake, in case you were wondering) since ancient times, with sightings and legends of a large animal or dragon with fins living in the body of water going all the way back to the Picts. One story involves a Saint in 565 CE driving away the monster.

For centuries the Loch Ness creature was a thing of myth until the 1930s, when a road made it easier to see the Loch (which is the second largest in Scotland) and people started owning cameras. The most iconic photo of Nessie (above) was taken by Robert Kenneth Wilson, a doctor, and is thus called “the surgeon’s photo.” The famous shot of Nessie, along with many others, have been refuted as hoaxes, but the myth and the tourist industry supported by it at the Loch persist.

So what does this newest photo mean? Well, who knows. Roland Watson, a Loch Ness monster expert, told the Daily Record: “If this is a genuine picture of a creature in Loch Ness, it would easily rank in the top three of all time. At this point, I am in an ongoing conversation with Steve as to the objections and concerns I have about this being a photoshop picture. So we will see where that takes us.”

The Loch Ness Monster is trending and you know what? Fine, whatever.

Apparently after aliens and murder hornets …the Loch Ness monster says…”hold my beer” and poses for a tourist photo. pic.twitter.com/pb6THQsRHS

Saw the Loch Ness Monster was trending and I initially thought “Damn, even mythical creatures are being racist” #lochness

We all look forward to later this week when Bigfoot will emerge from the woods to endorse Joe Biden.