We’re Getting a New Ghostbusters, But Not With Paul Feig’s Cast

So this is what we're doing now. 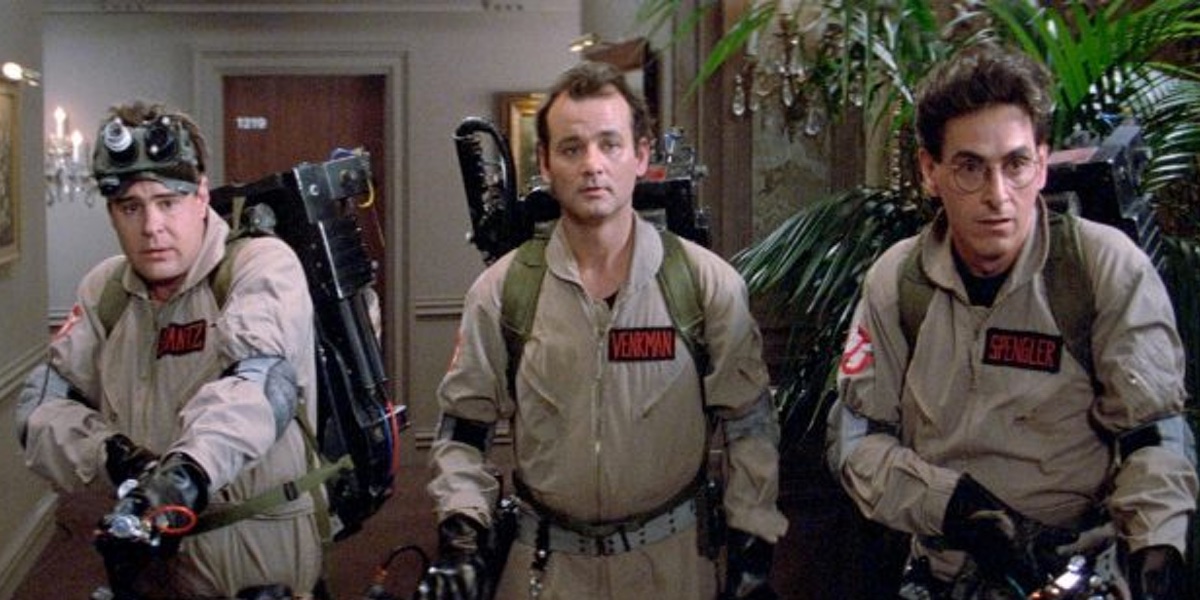 In the world of unnecessary, “didn’t we just reboot this” reboots, we are getting a new Ghostbusters film. Not a sequel to Paul Feig’s female-led film, but rather a third film in the original Ghostbusters universe.

Directed by Jason Reitman, and co-written with Gil Kenan, this film will be set in the present day rather than the eighties. Sony is also working on an animated Ghostbusters, which will come out after this film has been released in 2020. Reitman’s father, Ivan Reitman, directed the first film.

The film already has a teaser, which you can check out on Entertainment Weekly. It features a barn, a cloudy night, and an unseen person working on what might be a proton pack. The last thing we see before the “Summer 2020” title card is that Ecto 1, the famous car, is hidden in the barn as well. It’s all very well and mysterious, and will undoubtedly inspire many a speculation post until more details are announced.

Still, there are a few things to unpack about this particular film and announcement. One is that we don’t necessarily need a reboot of a franchise that was sort-of rebooted in 2016. Ghostbusters 2016, unfortunately, did not perform incredibly well at the box office, partially due to backlash from angry fans who were furious that four women had been cast in the lead roles. Still, a low box office does not a sequel earn, so Sony’s decision to fall back on the title seems somewhat odd.

And then there’s the fact that it is not a follow-up to Feig’s Ghostbusters, that it will take place within the realm of the original films and focus on new characters. I saw a tweet saying the new team would be a 50/50 split of men and women, but unfortunately have not seen any official announcement of whether or not that is officially the breakdown of the new characters. However, it is unlikely that the film will focus on four women.

Reitman has, in the past, directed several films centered on strong women, such as Juno. But given the reaction to 2016’s female reboot, it is hard to not read more into this decision. It almost feels as though Sony is trying to appease the crying fanboys who raged about women busting ghosts by giving them what they wanted: a sequel to the originals directed by the son of the man who directed the first film, with the potential from cameos from the original Ghostbusters cast as their original characters.

Twitter has rightfully pointed out that this really feels like they’re appeasing the masses who spent months spewing vitriol at the cast, especially Leslie Jones. Reitman has spoken in praise of the film, saying in the article linked above, “I have so much respect for what Paul created with those brilliant actresses, and would love to see more stories from them.” However, that doesn’t change the fact that Sony has essentially abandoned that project and is returning to the male-dominated past of the franchise.

This is not to say that Reitman’s vision might not be inclusive, or funny, or a great film. It just seems unnecessary, and like Sony was caving into the demands of the masses who were furious about a more inclusive Ghostbusters future.

That’s the worst part of it all: it seems for every step forward, we are taking two steps back in Hollywood. Hopefully, Reitman’s film will make a case for its own existence and will not just be a bunch of white men with one person of color and one woman to belay cries of racism and sexism, as we should have moved past that as a storytelling move.