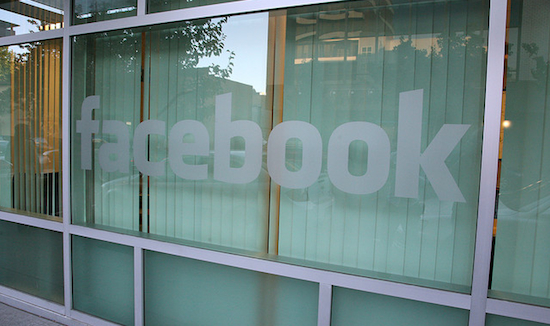 Never in the history of the universe has there ever been something as contradictory as our equal love and outright hatred for social media, chief among them being Facebook. While Mark Zuckerberg’s grand creation has enabled us to stay connected with friends and family no matter where they are in the world, we never stopped to consider the consequences of posting updates, photos, and other private information online. Those inclined to immediately post a series of photos highlighting a night of drunken escapades can only pray that no one saw what they did at Burger King at 3 in the morning. Thankfully, a recently released web app cleverly named FaceWash can help pull your sullied reputation out from the mud.

Scouring the entirety of your Facebook account like a heroic janitor on a mission, FaceWash reads through wall posts, status updates, comments, photos you’re tagged in, and more to mop up the offensive filth in the name of your personal decency and professionalism. The app is programmed with a database of common swears and other foul language to be flagged and brought to your attention, though the actual deletion of these posts and such is entirely at your whim. In other words, FaceWash manages to do its job, but won’t go too crazy spreading the saw dust on the Facebook vomit, as it were.

However, one Facebook user’s definition of a wild night gone wrong does not apply to everyone else since we all have our own unique brand of crazy. In an effort to spare these particular few from having their family and friends distance themselves or end up as a regular fixture in the unemployment office, FaceWash has also thrown in a search bar that lets users type in more specific phrases and terms like “Impromptu fireworks show in my ex-girlfriends apartment while she’s away. Serves her right!”

Naturally with any app there are some aspects that leave much to be desired, but if FaceWash sounds like the kind of thing that can save you from donning the proverbial scarlet letter, then, by all means, take it for a spin on their website and enjoy having a semi-clean slate — while it lasts, anyway.

(FaceWash via The Next Web, image via Scott Beale)