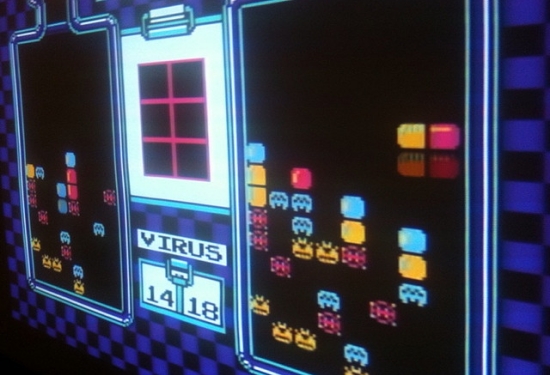 The list of possible side effects given for most drugs is comically long, but sometimes some of these are missed during drug trials. Patients may experience side effects not listed in the labeling of their medication, but instead of calling their doctor, many of them first turn to the Internet. That’s how researchers were able to identify a new side effect from the combination of two drugs. They looked at what words people were searching for with the names of those drugs.

Searching for symptoms on the Internet has become common practice for people, and it usually ends in everyone thinking they’re dying. This time though, it’s actually helped by identifying that patients taking both paroxetine, an antidepressant, and pravastatin, a cholesterol medicine, were more likely to experience hypoglycemia than people not taking those drugs together.

The study looked at the search queries of millions of users and found that users who searched for the words “paroxetine” and “pravastatin” together were more likely to also search for one of 80 words describing symptoms of hypoglycemia than people just searching for one of the drugs.

The paper that published the findings also looked at the possibility that since one of the drugs, paroxetine, is commonly prescribed for anxiety, if the nature of a patient’s anxiety could have skewed the results by being more inclined to search for possible side effects, but the data doesn’t support it. Patients who search for paroxetine by itself are less likely to also search for the hypoglycemia words than patients taking both drugs.

So there’s a thing we didn’t know before, thanks to analyzing search queries: Paroxetine and pravastatin together could cause symptoms of hypoglycemia. Good work, science!

(via The Atlantic, image via jasongraphix)