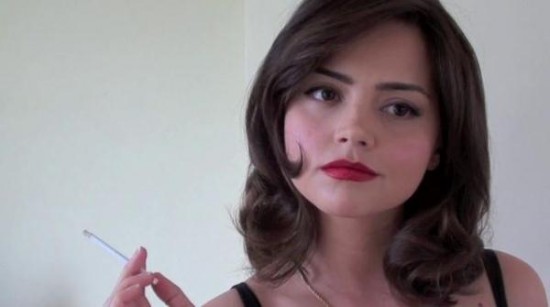 We knew that the Doctor’s current companions, Amy Pond and her husband-and-secretly-best-character-on-the-show Rory Williams, are going to take their last trip through time and space sometime next season. Showrunner Steven Moffat let some very spoilery important details regarding the pair’s exit slip, but the new Doctor Who companion has been announced, so rather than focus on our beloved Amy and Rory leaving the show, we can focus on Jenna-Louise Coleman taking their gig. And yes, if an interview she did over on the BBC or any of the pictures of her are any indication (both of which seen below), then Amy and Rory’s exit won’t be the only thing that’ll be a heartbreaker.

The new 25-year-old actress, known for British soap Emmerdale and drama Waterloo Road, arrives just in time for the show’s big 50th anniversary, which Moffat has talked up as the biggest of deals. Moffat has described Coleman’s introduction as “a very, very different way for the Doctor to meet his new friend,” stating that how and where he meets her will be one of the biggest mysteries the Time Lord ever encounters. Her first appearance is scheduled to be the next Christmas special. Moffat also notes “it’s not often the Doctor meets someone who can talk even faster than he does, but it’s about to happen,” even though fans of the show know that just about everyone the Doctor takes a shining to is a fast talker and thinker.

Moffat cites Coleman’s chemistry with current Doctor Matt Smith as a reason why she got the part, so it’s good to know on-screen chemistry is something the casting agents are paying attention to (unlike that one time for a whole season). The next season of Doctor Who is currently filming, and comprises 14 episodes that are each being billed as movie-like blockbusters, which will air in (unfortunately) 2013. We’ll leave you with some scoured pictures of Jenna-Louise Coleman, if not to familiarize yourself with your new companion, then to gauge the level of heartbreak she’ll cause. 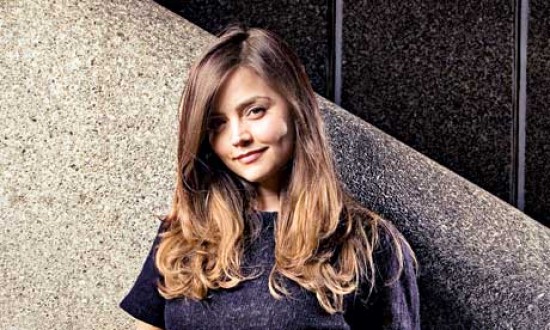 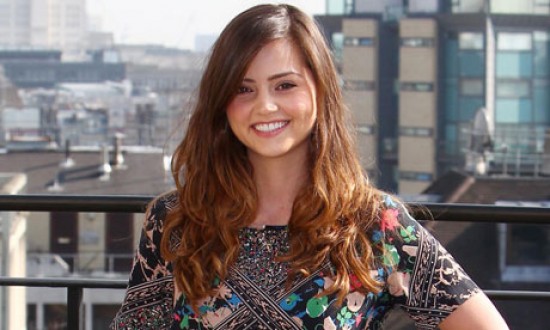 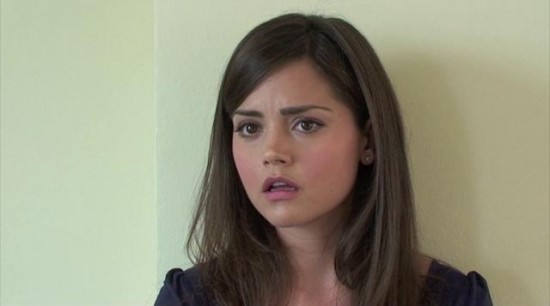 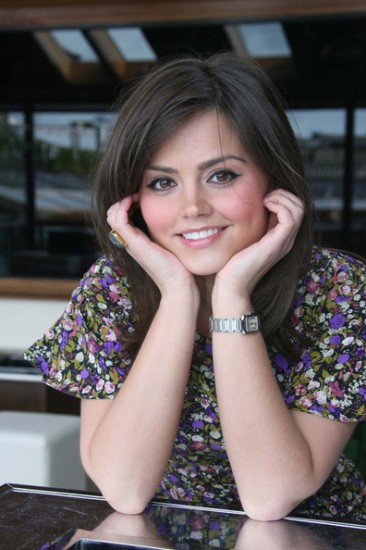 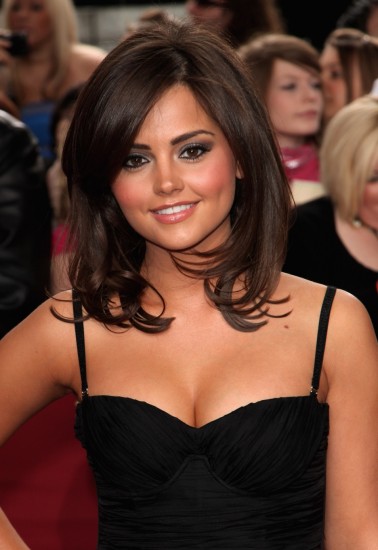 Tell me about it.