"This movie should have been called 'The Wasp.'" 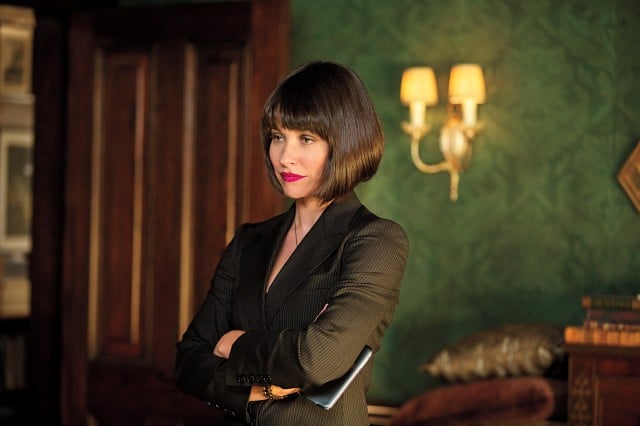 I mean really, even if she doesn’t turn out to be The Wasp, that face says it all.

Entertainment Weekly did a feature on Marvel’s Ant-Man which gave us our first human-size look at Paul Rudd in the title role. We also just got our first trailer for the film which received mixed reviews from fans. 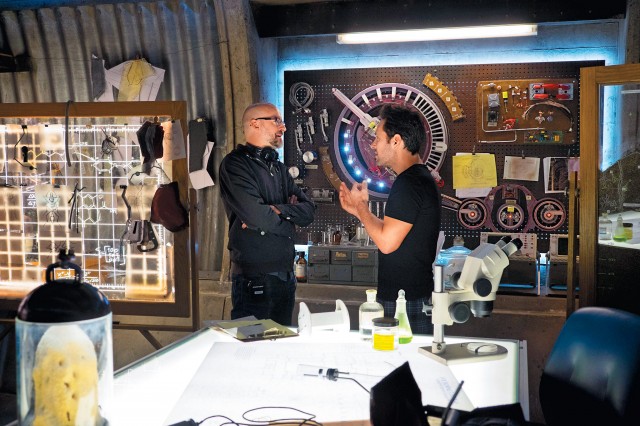 Entertainment Weekly‘s latest piece has this brief description of the film we’ve been hearing about for so long:

Paul Rudd stars as former jailbird Scott Lang, who can shrink to microscopic size thanks to a special suit, as well as communicate with his namesake insects courtesy of his helmet. Douglas plays inventor Hank Pym, creator of the aforementioned outerwear, and ­Evangeline Lilly is Pym’s daughter, Hope Van Dyne. Today this trio are shooting a scene in Pym’s basement control room in which they hatch a plan to steal an even more advanced “Yellowjacket” suit from the villainous Darren Cross (The Strain’s Corey Stoll).

As for more details on Lilly’s role, “She’s not been in her father’s life for a long time,” she told EW. “So her arc in the movie—as Scott’s is with his daughter—is trying to find a relationship.” 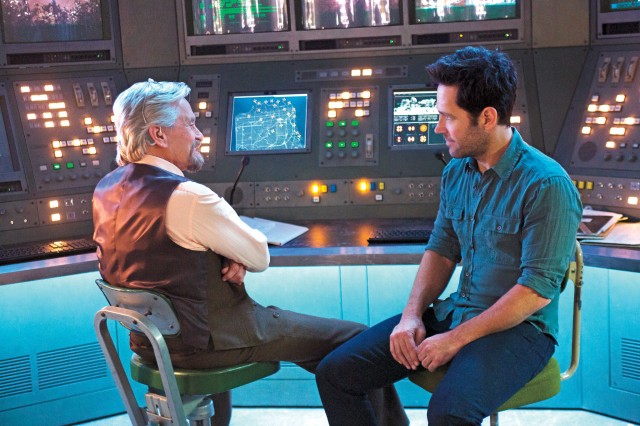 Of the controversial director shake-up from Edgar Wright (who was working on the film approximately forever) to Peyton Reed, EW had this from Marvel’s Kevin Feige:

And how it affected the cast:

The news of Wright’s departure came as a huge blow to Rudd. “It all happened very quickly,” says the actor, months later on the Ant-Man set. “I was devastated.” Lilly assumed the movie was dead. “Then I found out, ‘No—we’re moving along,’” she says. One small problem: Lilly had not yet signed her contract, she says, which meant she could walk out too if she wished. No one wanted that, but she refused to put her Jane Hancock on the dotted line until she saw the new Marvel-revised script. The studio kept her waiting. “I got held off for months,” she says. “Marvel knew [that first revised screenplay] wasn’t good. They just knew it was in the direction they wanted.” 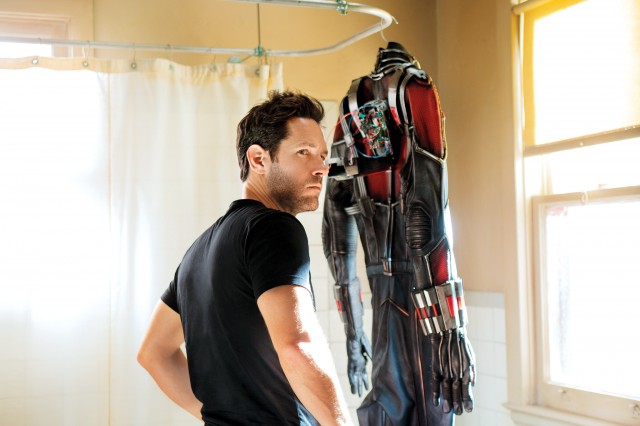 “The bones of it is really Edgar and Joe [Cornish],” Rudd said of the script he and Adam McKay worked on, “It’s been an emotional roller coaster, but I’m very excited now.”