This top photo, that's not it. 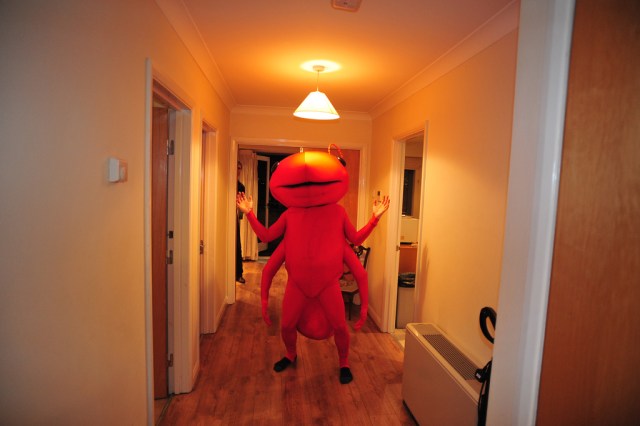 But seriously, I would go see this movie, whatever it was.

Anyways, thankfully Marvel heard our cries of “Your jokes about the fact that Paul Rudd is very small in this movie aren’t funny anymore!” and released a magnified version of their Ant-Man teaser poster as the cover of EW. I’m really – ugh, whatever. This small-sized promo stuff has exhausted me. You know what, just, here.