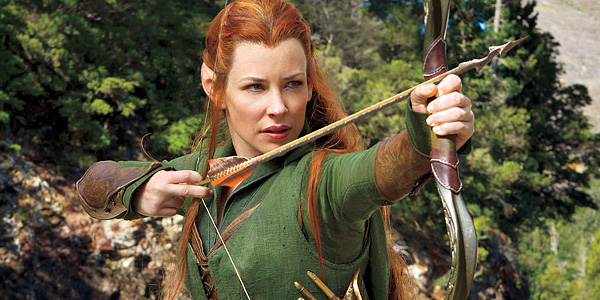 In an interview with Buzzfeed yesterday, Ant-Man actress Evangeline Lilly opened up about playing Hope Van Dyne and Edgar Wright’s departure from the notoriously troubled production:

I thought Edgar’s idea to blend the [Hank and Scott] stories was brilliant. You’re going to have fans up there who insist that you tell the story of Hank Pym, and fans up there who will be more on the Scott Lang side of it. … I think we are going to come close to pleasing them all. And what’s cool is that, you know, Janet Van Dyne is my mom. Hank Pym is my father. I was raised by two superheroes. I’m no schlump. I’m a pretty smart, competent, capable, kick-ass female. She’s very cool.

Lilly was so upset by Marvel’s change in direction that she initially considered leaving the project:

[I was] shocked. And mortified, at first. Actually, I wouldn’t say mortified. You know, a creative project is a moving target. You never end up where you start. But we all, I think, signed on very enthusiastically with Edgar. We were excited to work with Edgar. We were fans of Edgar. So when the split happened, I was in the fortunate position where I had not signed my contract yet. So I had the choice to walk away, and I almost did. Because I thought, ‘Well, if it’s because Marvel are big bullies, and they just want a puppet and not someone with a vision, I’m not interested in being in this movie.’ Which is what I was afraid of.

Unlike Lilly, Judy Greer only signed on to the project after Wright was replaced by director Peyton Reed. The actress told HeyUGuys what little she can reveal about her character thus far:

I’m Paul Rudd’s estranged ex-wife. We have a daughter together and our relationship is, well, estranged, but I feel like my character is still rooting for him to succeed. I guess that’s about as much as I can say.

Does Lilly’s perspective change your feelings about Ant-Man at all? Do you think we can expect to see Cassie Lang make an appearance as Greer’s daughter? Let us know in the comments below!