From “Fancy My Hero” to “Tweet up Bat,” This Neural Network Wrote the Only Candy Heart Messages Fit for 2018 | The Mary Sue

From “Fancy My Hero” to “Tweet up Bat,” This Neural Network Wrote the Only Candy Heart Messages Fit for 2018 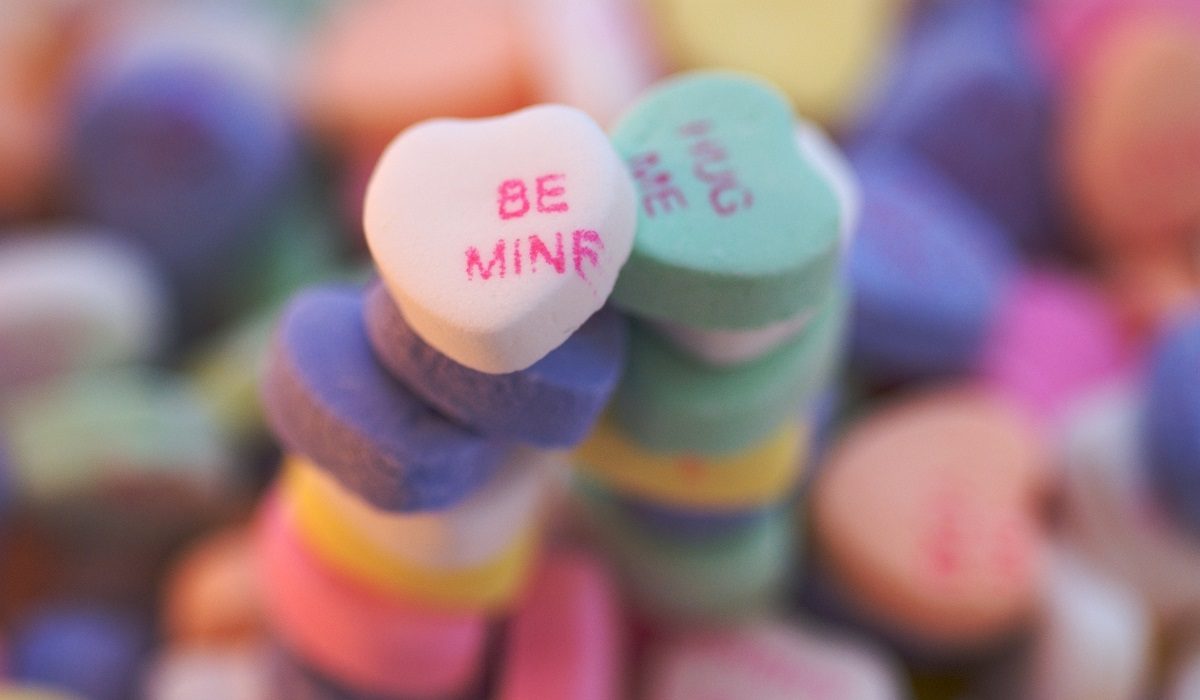 The results were, perhaps unsurprisingly, mixed. Some of the bot’s suggestions, like “LOVE BUN,” seemed pretty accurate, while others like “YOU ARE BABE” and “FANCY MY HERO” only managed to capture the sentiment of a candy heart. From there, of course, things got weird. From “I HONKER” to “TWEET UP BAT” to “U HACK,” the network’s next tries were decidedly less human-sounding. Still, I have to love the sound of the verb “honker.”

Below are just a few of my favorite selections. You can see the full list over at Shane’s website. As always, tag yourself. (I’m HOGSYEA.)

Shane later increased the size of her dataset. For the first batch, she writes, “I could only find about 360 existing messages total. So, when I decided to generate some more messages, I decided to add my favorite neural network-generated messages to the original dataset, increasing the total to almost 500. This is still really small for a neural network, but a noticeable upgrade.”

What did the network do with the enhanced dataset? “The first thing I noticed,” Shane said, “is the definite upswing in the number of messages involving bears.”

The other new suggestions included the below nonsense phrases, and you can see more in the full second list at Shane’s website.

Haven’t had enough yet? Shane writes that the neural network also generated some inappropriate suggestions, so you can request to view those via this form.

Shane’s previous neural network experiments include Dungeons & Dragons spells, guinea pig names, and cookbook recipes. If you have any questions about playing around with your own neural networks, she has a great FAQ at her site.

(via NPR and Nerdist; image: Flickr/Frank Guido under CC 2.0)