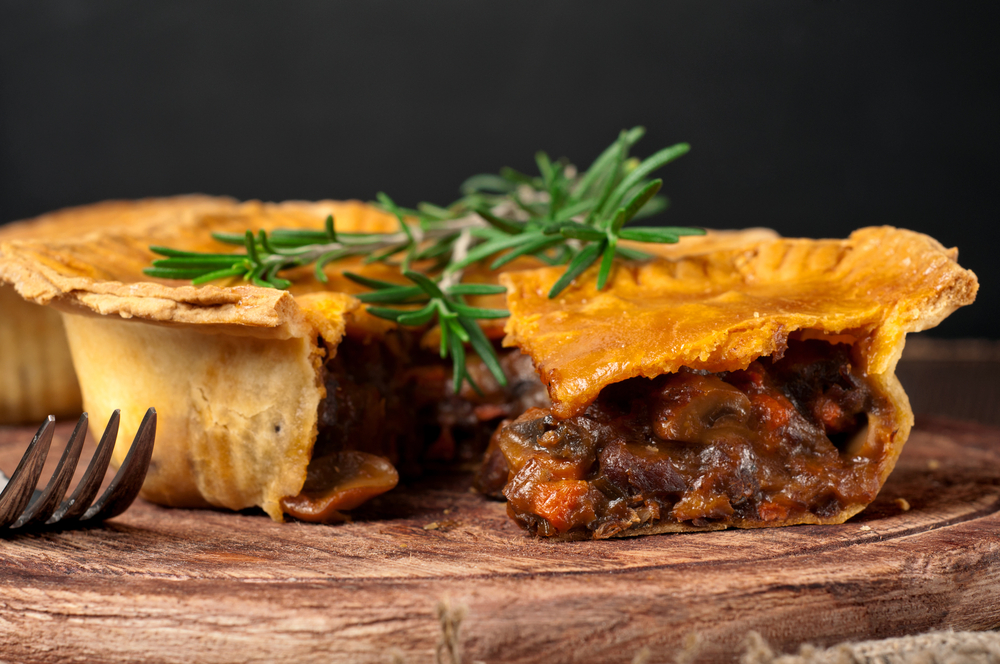 A year ago, scientist Janelle Shane made a post on Tumblr detailing the wacky food names her neural network was generating after she fed it a healthy diet of cookbooks. The post has seen a viral surge of popularity and coverage, and in true 2017 Internet fashion, people are identifying as one delicacy or another. Tag yourself—I’m “Crimm Grunk Garlic Cleas.”

As Shane explains in an earlier post about the project,

Intrigued at the potentials, Shane fired up a neural network and trained it with 30MB of recipes in a bid to have the network come up with its own. And sometimes, the neural network gets rather … creative.

There’s a creativity variable I can set when the network is generating new recipes, and when I set it low, it comes up with its best guess at the most quintessential recipe titles:

But those weren’t the results that made the post go viral. No, it was after Shane had the network turn its “creativity variable” up past eleven:

When I tell it to get creative, things get even weirder.

To be fair, Shane’s neural network has learned a ton and continues to refine its knowledge. It’s already better at recipes than I am, and there’s a wealth of other interesting experiments on Shane’s blog, Postcards from the Edge of Science.

But something about these food names has really struck a chord. While people appear to be most thrilled about concoctions like “Beef Soup With Swamp Peef And Cheese” and “Whole Chicken Cookies,” I don’t know, I’m still feeling “Crimm Grunk Garlic Cleas.” Which one are you?

(via Tumblr, image via Shutterstock)